The Ghanaian International completed a £45million deal from Athletico Madrid to North London in this summer’s transfer deadline day. 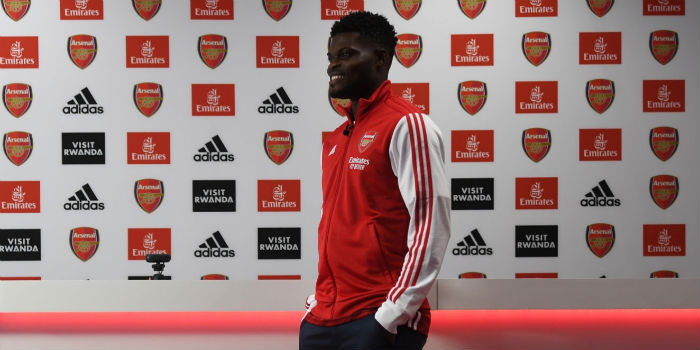 The Ghanaian never kicked started at Arsenal and rather joined his country in 2022 AFCON qualifiers preparatory games against Mali and Qatat in Turkey which the 27-year old featured in both games.

Partey returned to Arsenal  early this week as the Premier League returns from the International break. At the go, the Gunners face Manchester City at the Etihad Stadium on Saturday evening. 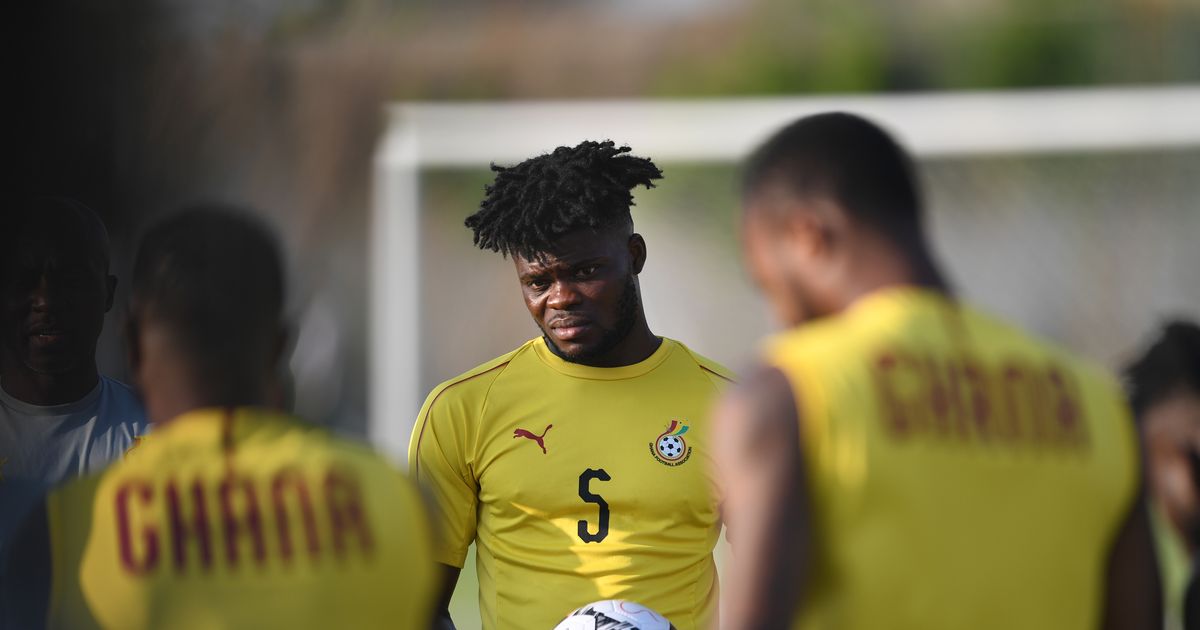 Partey’s potential debut was in doubt given the interval between completion of his Arsenal move and City’s clash while given recognition to Black Stars’ international friendlies.

However, there is a big possibility that the Ghana midfielder could make his Premier League debut again Pep Gaurdiola’s side tomorrow.

That’s Party has been involved in Arsenal’s Friday training sessions. His fitness level was in serious doubt since arriving in London but he has make significant progress towards making an appearance against one of the best side in the Premier League City. 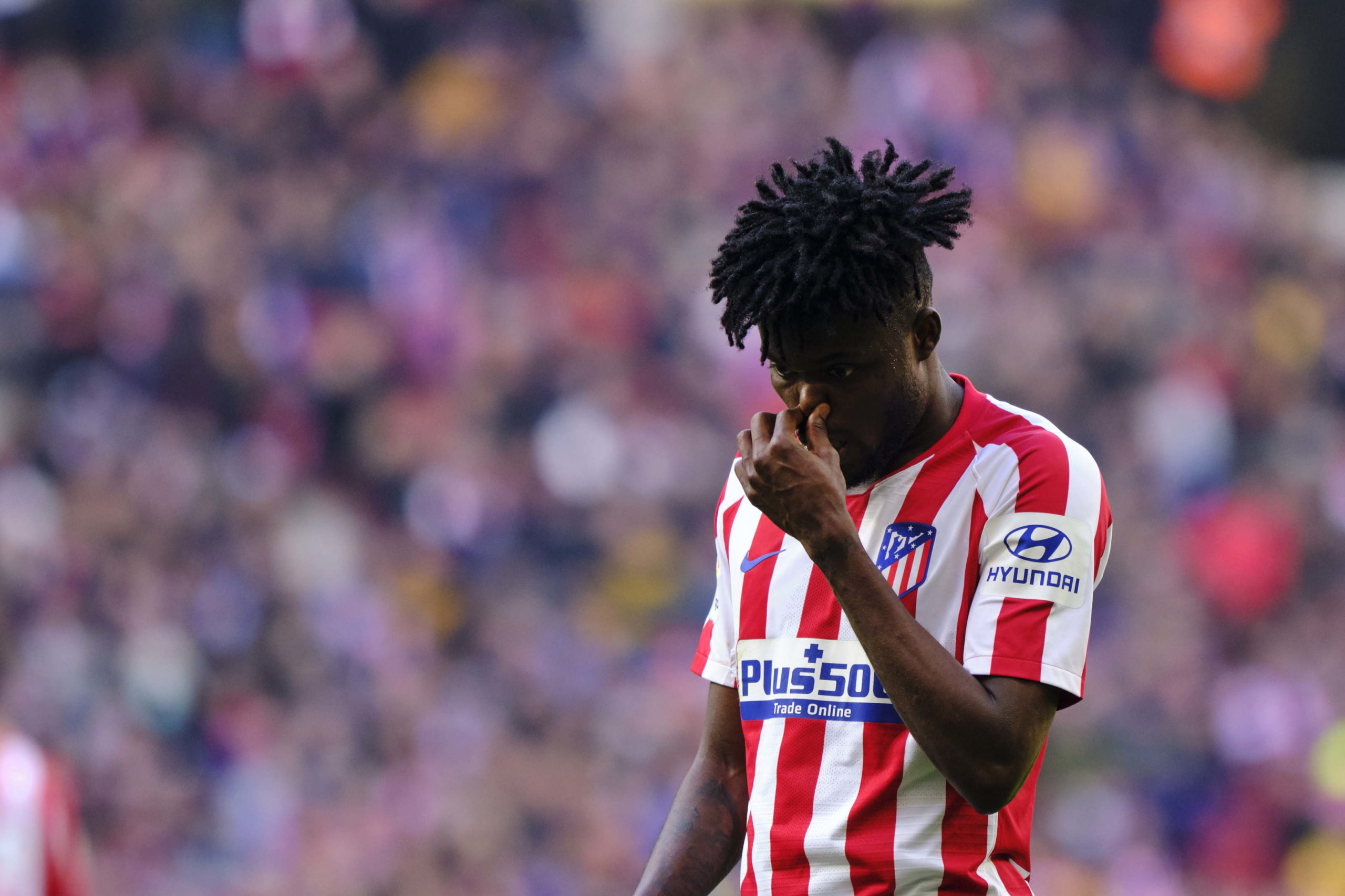 Partey was involved in Gunner’s warm-up sessions before engaging in shooting later. The former Athletico Madrid star was later set behind the ball for set-pieces.

But one thing remains unclear despite his chances of playing against City. There is no certainty that the Ghanaian midfielder will start as City host Arsenal tomorrow at Manchester.