Inter are set to enter talks with Stefan de Vrij over a possible extension to keep him at San Siro, says Sportitalia.

The Dutchman’s current deal is already a lengthy one and runs until June 2023. Vrij joined the Seria A giants from Lazio in 2018 and has defiled the willingness to joined potential suitors over his two year spell at Stadio Giuseppe Meazza. 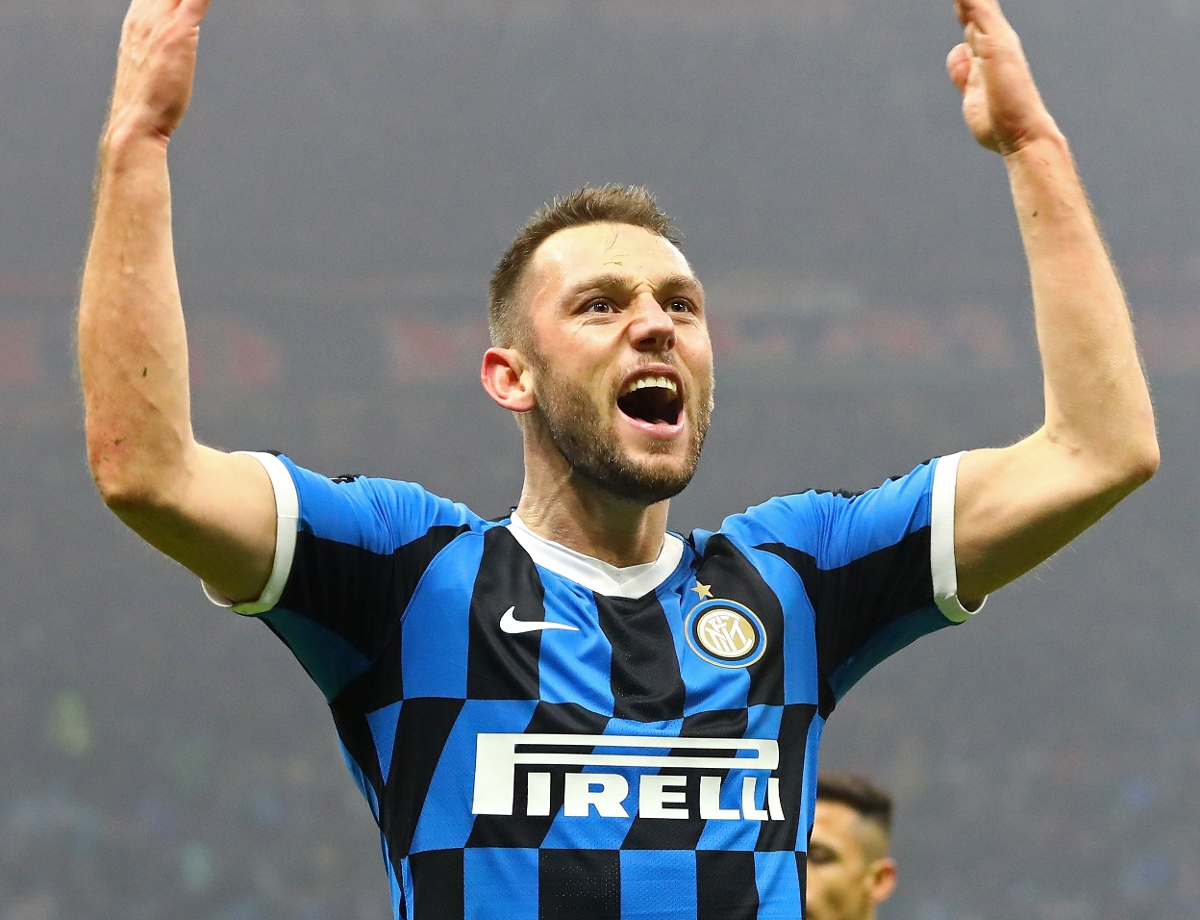 Antonio Conte’s side would like to tie him down for even longer thanks to a string of key performances across the start of the new campaign.

De Vrij has stated that whilst he is better about the result, he is not bitter with the way that he and his teammates performed in tonight’s Champions League group stage match away to Shakhtar Donetsk. 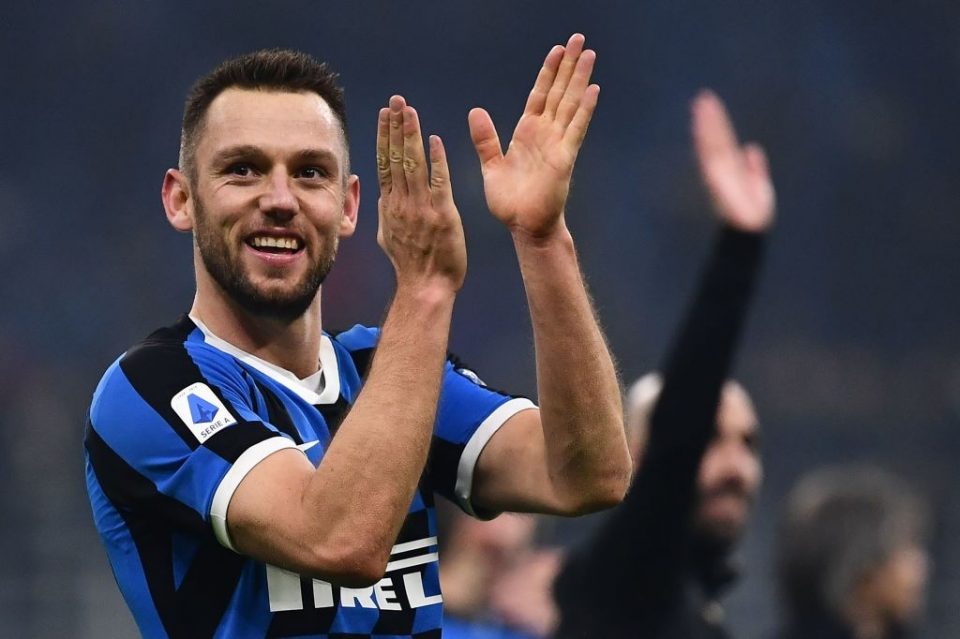 Inter had to settle for a goalless draw in the Ukrainian capital despite the fact they had a number of good chances to break the deadlock at the Kyiv Olympic Stadium against the Ukrainian powerhouses.

“There is bitterness for the result, not for the performance. We came here to win, we conceded little but in the end we didn’t succeed,” de Vrij explained in an interview with Inter’s official club broadcaster Inter TV following the full time whistle in the match.