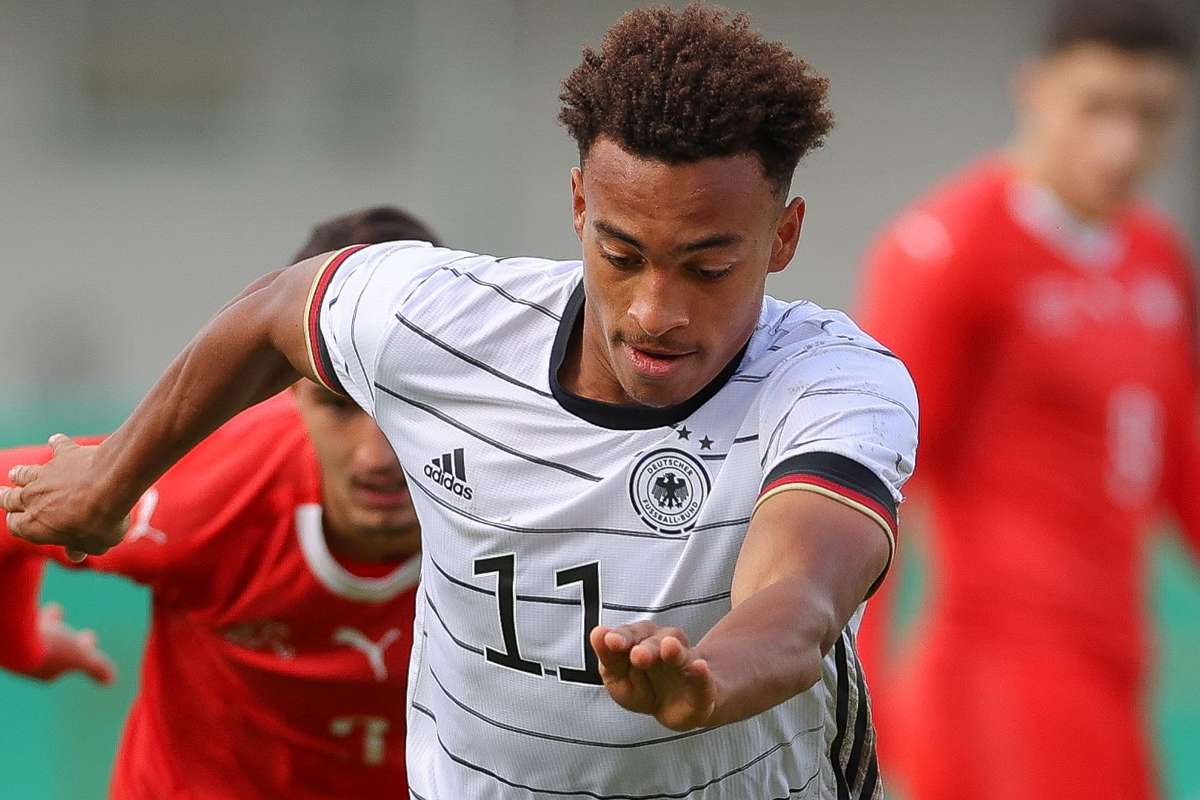 Ghana will take on Sudan both home and away within a week next month as 2021 Afcon qualifiers restart from suspension handed over by covid-19 early this year.

Ahead of the clash against Velud’s men, Akonnor released a 23-man squad on Stars’ next national duty with Jamie Leweling the only player in the group to receive debut call up. 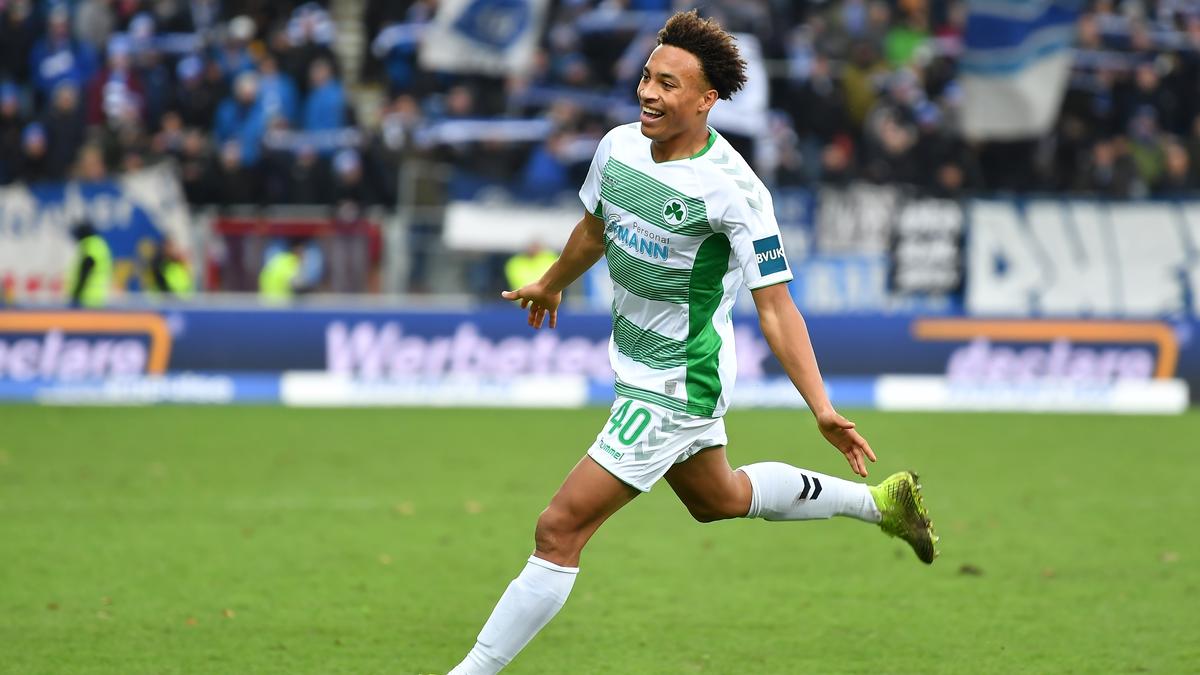 While the 19-year old call up excites many Ghanaians, Akonnor first has labeled German-born Greuther Furth attacker as a “future star”.

The 46-year old Ghana boss highlighted the quick transition Leweling has passed though of (both at club and national levels) while still believing that the 19-year old’s latest call to serve Ghana will be first of many great things to come from the Greuther Furth midfielder.

“He [Leweling] is a young man who is all over the place with lots of teams interested in him because of what he has done,” Akonnor said, as reported by the Ghana Football Association’s official website. 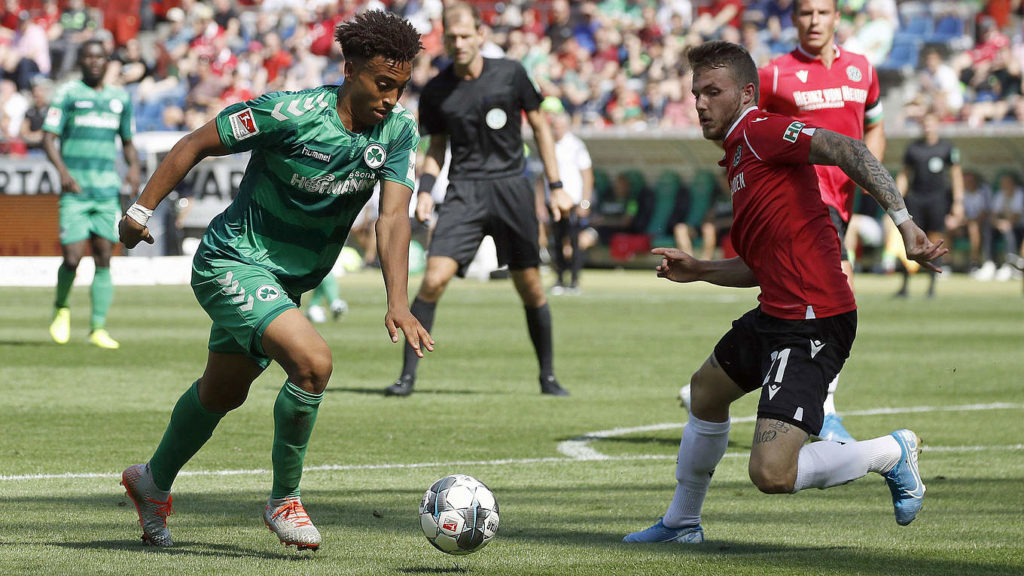 “He is growing very fast. He just got a chance from the [Greuther Furth] second team and now he is with the first team. He’s been a player I believe is a hope for the future.

“He is one of the guys that we can have because he’s young, 19 years of age and he has had the chance to play for the German national team and so we are looking at how we can also get him on board to also help us in the future. He’s somebody I believe if not today, he’s going to be the hope for our future and that’s why he’s here. 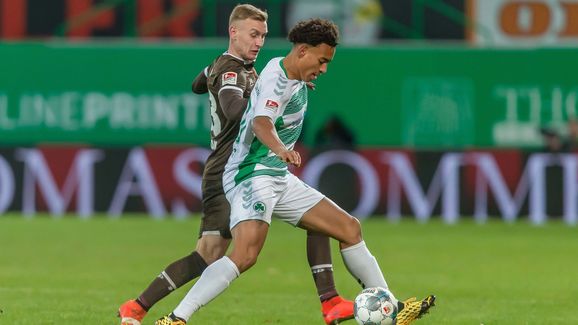 Leweling has already been capped for Germany U20 while he had the chance to play at senior level. But Ghana’s scouting team led by technical director Bernhard Lippert have relegated Die Mannschaft to the background after convincing their U20 ace to snub Joachim Löw’s side for Black Stars.

“As we speak now, I have spoken to him but I haven’t assured him [of a permanent Ghana place]. I went to Germany to watch him because he was also recommended by our technical director [Bernhard Lippert]. 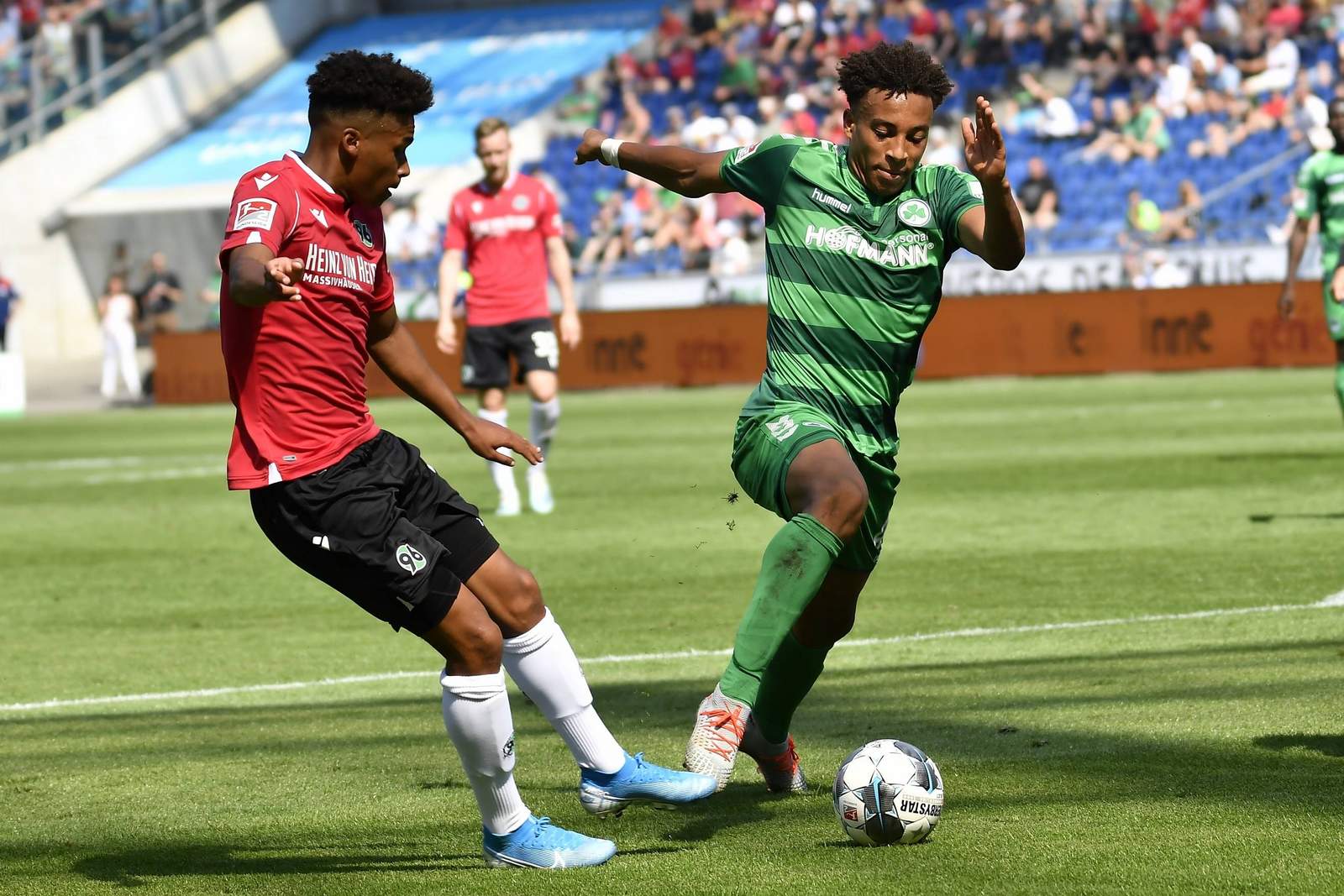 “Nobody had an idea [of his existence], but he [Lippert] said he is a good talent and so we have to watch him. So, I went to see him play, it was not enough but the two matches that I saw, I think it’s a good opportunity for him to also come here and showcase his talent but I believe he’s one good talent, hope for the future.” 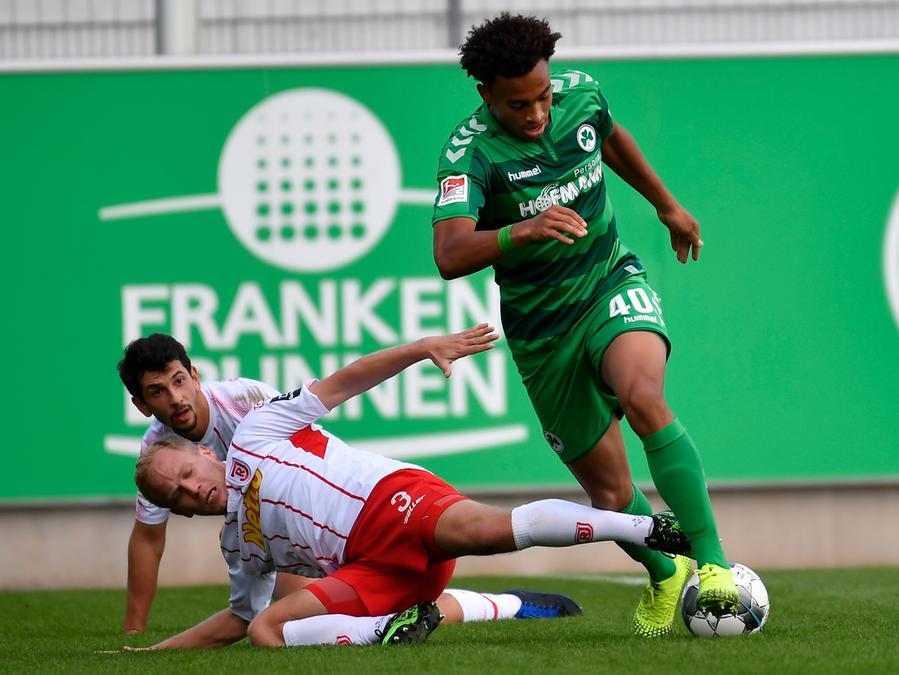 Leweling broke into Gruether Furth’s first team last season where he made 22 league appearances involving seven starts for the club in the German second tier.

This term, he has played five times so far, starting in only one of the games. His last appearance for Germany came for the U20s in September where he scored in a 2-1 win over Denmark.