N’Golo Kante future at Chelsea has been brought under serious doubt after Chelsea considering to replace him with West Ham United star Declan Rice in January. 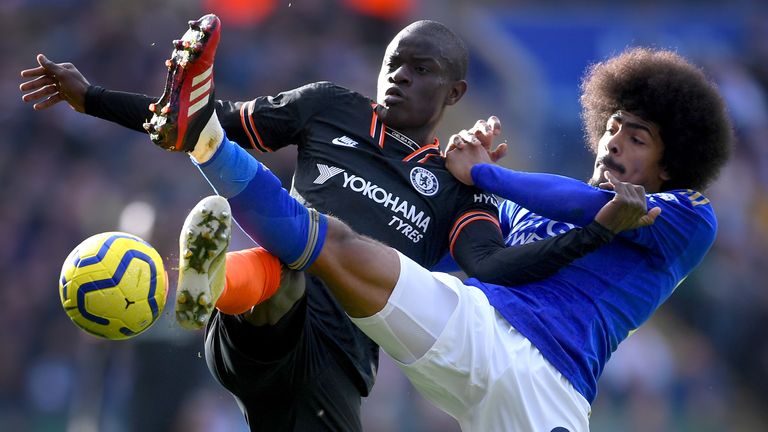 Kante joined Chelsea from Leicester City in 2016 and has been untouchable in Blues setup due to his string of impressive displays ever since joining.

However, the French International has been linked with a move away from Stamford Bridge in recent times. It is understood that Kante is not considering staying at Chelsea for longer and dreams of joining Real Madrid next summer.

Though the 28-year old has always come top of Jorginho, Kovacic and Mason Mount in Frank Lampard midfield selection, Chelsea want to cash in on Kante.

Chelsea sees Declan Rice as a long term replacement for Kante and would launch a new bod when the January transfer window opens according to the Sun.

The Three Lion International has been starring for West Ham for seasons now. He has attracted interest from Chelsea and Manchester City since 2018. And the Hammers demand a huge sum of £85million in exchange of Rice’s signature.

In the just ended window, West Ham resisted the sale of their prize asset after failing to accept Chelsea’s £50million bid for Rice and will demand the same amount in January according to sources.

With Chelsea aiming to build a long term team and given Rice’s age (21 years), Frank Lampard is understood to push Chelsea officials to sign Rice in the next transfer window.