Mamelodi Sundowns playmaker Gaston Sirino has agreed a deal in principle with Al Ahly as he looks to reunite with Pitso Mosimane. 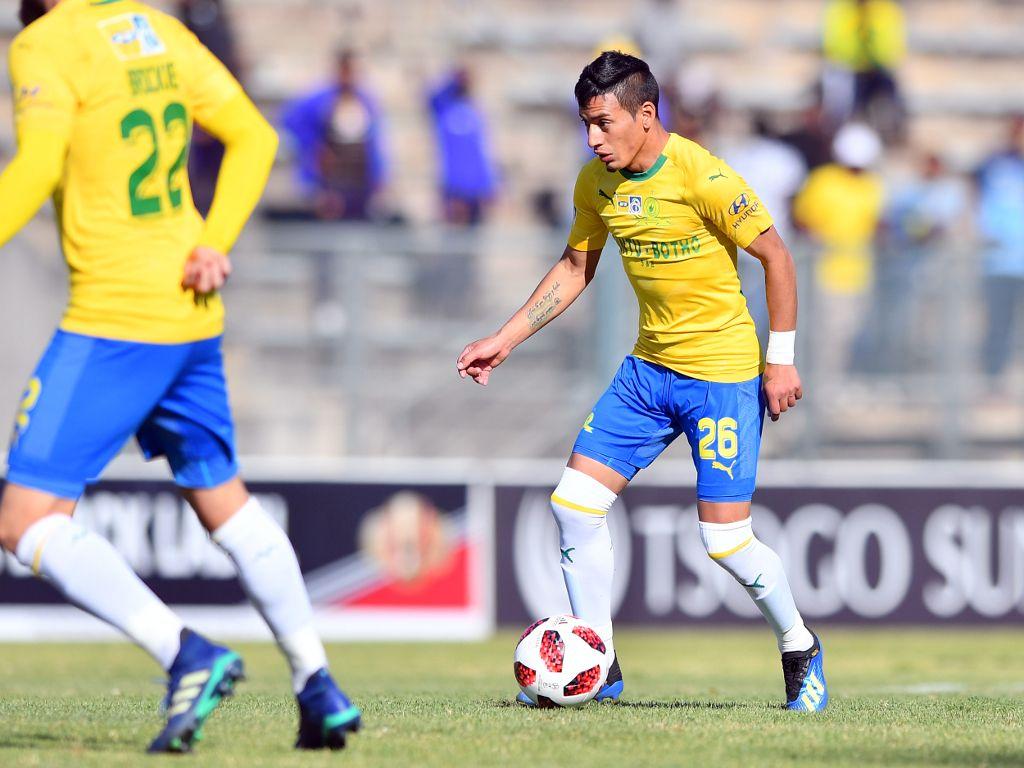 Sirino, 29, has been the subject of interest from the Egyptian giants since impressing the club’s hierarchy during their CAF Champions League meeting in February this year.

The Red Devils dumped Sundowns out of the quarter-finals of Africa’s elite club competition but Sirino’s display in both legs caught the attention of club president Mahmoud ‘Bibo’ El-Khatib.

It is believed that during the negotiations for Mosimane’s move to the Club of the Century, the prospect of luring the Uruguayan from Chloorkop was discussed after the Brazilians initially issued a hands-off warning. 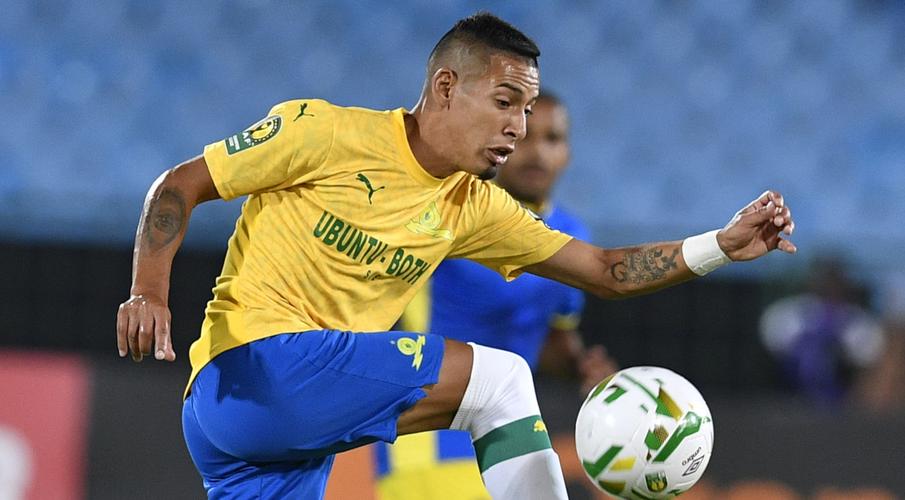 It is understood that a meeting between Mosimane, El Khatib, director of football Sayed Abdel Hafeez and director of marketing and contracts Amir Tawfik took place on Wednesday afternoon claimed by South African’s KickOff.com.

Mosimane’s plans involving transfer targets, suggested exits along with loanees who should return and depart are believed to have been discussed as well as Sirino’s potential arrival.

“There is an agreement for Sirino to join Al Ahly and my understanding is that he will arrive in the next transfer window in time for the second round of the Champions League,” a source told Futball Surgery via KickOff. 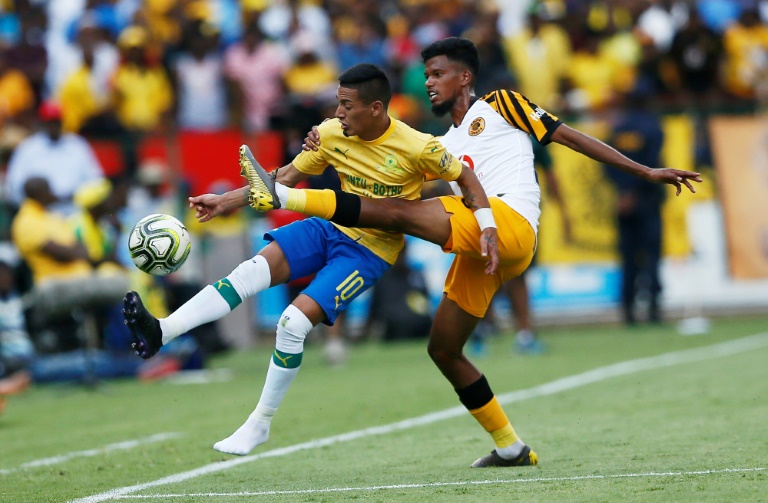 “In terms of the foreigners, I don’t think [Aliou] Badji gets along with Mosimane that much and he could leave to open a [foreign] quota spot.

“The only thing preventing the deal from happening now [in this current window] is Sundowns are holding out for more money.”

It has been suggested that a deal that could reach up to R50-million has been proposed for the South American, who is keen to test himself in North Africa after winning three league titles in as many seasons with Masandawana. 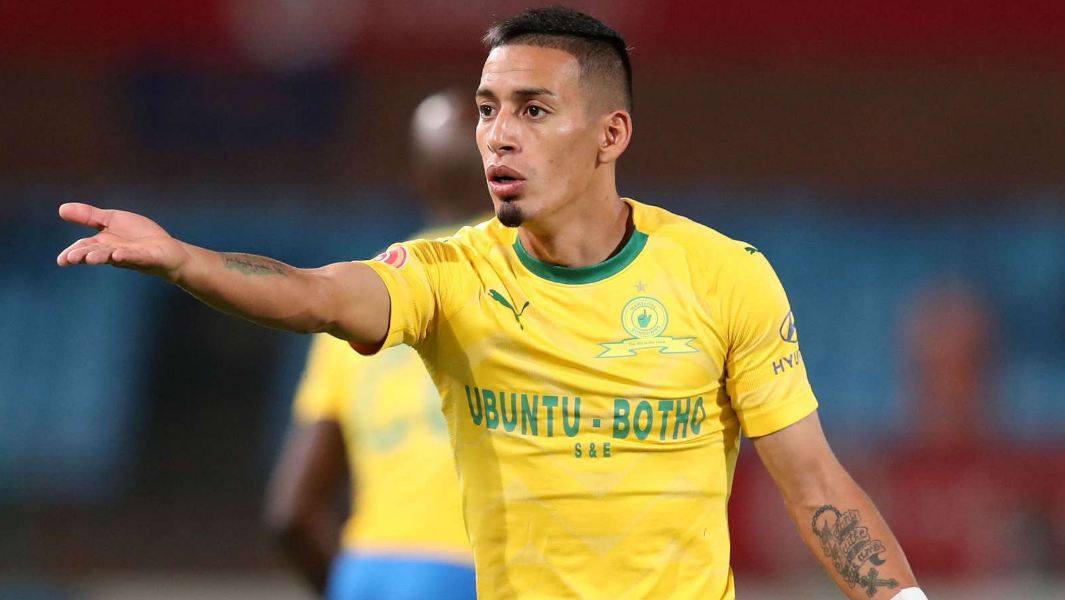 However, with Sundowns reluctant to allow one of the most-prized assets to depart, the record eight-time African champions will look towards their current resources and bide their time for their number-one transfer target.