Former Spurs boss Mauricio Pochettino has been contacted by the Old Trafford club in a bid to take over the Manchester United’s coaching job from Ole. 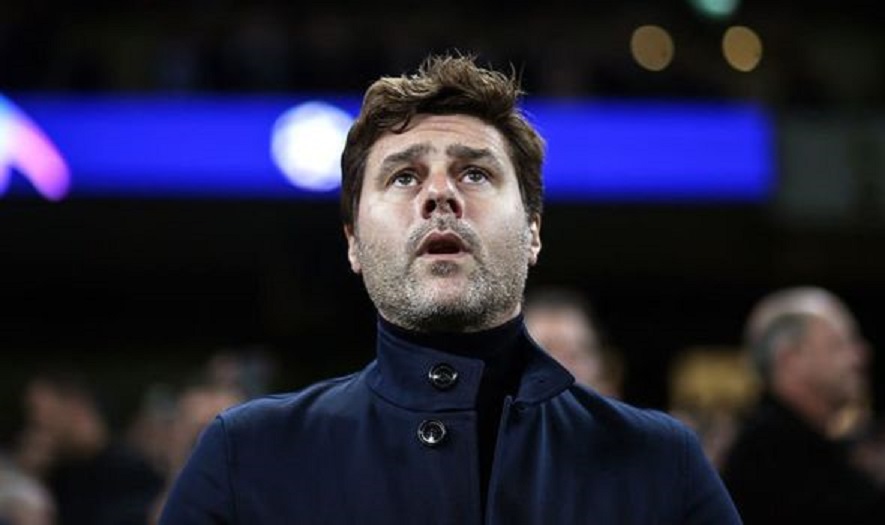 Ole Gunnar Solskjaer is under pressure to fire Manchester United into heavyweight contests again but has struggled to find the perfect rhythm to do what his club expect from him since taking over the mantle from Jose Mourinho two years ago.

The United boss did well in what was his first full season last term after firing the Premier League outfit to Champions League spot for the 2020/2021 season and reaching semifinals of the Europa League.

Manchester United started this season some days later after first round of Premier League matches, and have continued to struggle with chances of hiring a new manager only heightening following their recent results.

It’s believed that United officials have given full support to Ole at least until the end of this season before any decision on his future could be made.

However, according to reports, Ole could be shown the exit door before end of the season- understood not before clash against Everton this weekend- with former Spurs boss Pochettino penciled down as replacement.

According to Manchester Evening News report, Manchester United have already made contact with Pochettino’s representatives as the pressure on Ole Gunnar Solskjaer mounts.

The Argentine is without a club since being fired by Tottenham November last year and could return to management. The Evening Standard reports that Pochettino has long been a target for vice-chairman Ed Woodward even before Ole was appointed.

Futball Surgery understands that Ed Woodward is one of United’s bosses gradually losing confidence in Ole and would prefer lining up a bid for Pochettino.

The Argentine’s recent comments earlier this week has heated up rumours of his move to Old Trafford after insisting he is ready to return to management.

“I’m always ready to be involved in the game again. I love football, it’s my passion, it’s not my job.