Ghana superstar Samuel Owusu steals the show in Al-Ahli’s win over Al-Ain in a thrilling encounter at the King Suad Sports City Stadium on Saturday. 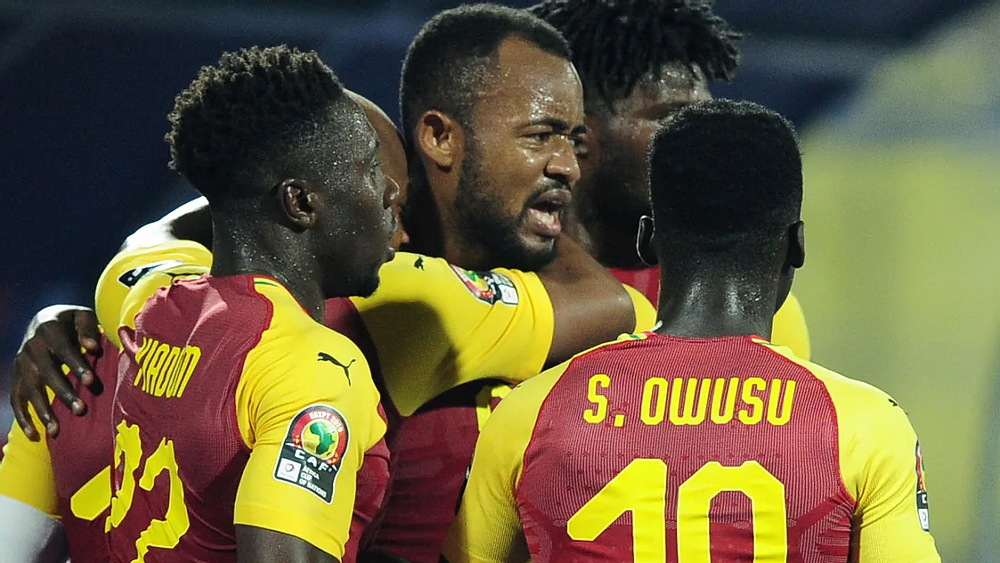 The pacy and tricky forward magically produced the winner in a highly entertaining game with just 25 minutes left on the clock.

However, the home side pulled one back from the spot to halve the deficit on the 25th minute.

Somah completed his hat-trick with seven minutes left to end the first half but Al-Ain produced a strong comeback to claw back before the break. Hassan Al Harbi and Amadou Moutari scored in the 44th and 45th minute respectively to level the score.

But the second half was an all Samuel Owusu show, creating several chances but his effort in the 66th minute was too hot for Al Ain goalkeeper to handle as the away side ended the game 3-4.

Owusu who joined Al Ahli in the summer transfer window has conveniently netted his second goal for the club.