Ghana midfielder Bernard Mensah has reacted to Besiktas defeat to Gaziantep in the Turkish Super League on Sunday. 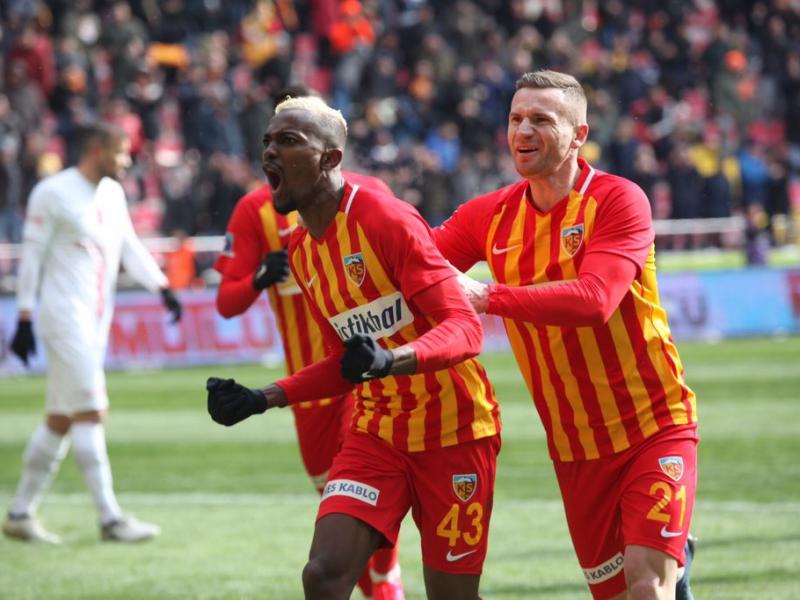 The Black and Whites lost the game by 3-1 away. Kevin Mirallas scored the opening goal of the game for Gaziantep in the 44th minute of the first half.

The home side went into the break with a 1-0 lead after Kevin Mirallas goal. The Ghana International was introduced into the game in the second half as he came in for  Oguzhan Ozyakup.

Besiktas responded quickly with an equalizer in the 61st minute as Cyle Larin scored. Muhammet Demir increased the lead for Gaziantep with the second goal of the game in the 63rd minute.

Kenan Ozer secured the win for Gaziantep with his side third goal of the game injury time.

Mensah analysing the team’s defeat said, “We couldn’t keep the ball in midfield in the first half. We were fine until the red card in the second half. It didn’t happen after the red card. There are such things in football. We must work hard together nationally. Tough matches are waiting for us. We want to get all the points.”

The Black Stars midfielder has decided to quit the national team stating he wants to concentrate on his career.

I have decided to take a break from the national team until further notice .. I want to concentrate on my career for now .. thanks to all Ghanaians for their support pic.twitter.com/Qa185z510V

Mensah featured in last month’s international friendlies against Mali and Qatar in Turkey.