Thomas Partey has been ruled out of Ghana’s double header AFCON qualifiers against Sudan, the Football Association has confirmed. 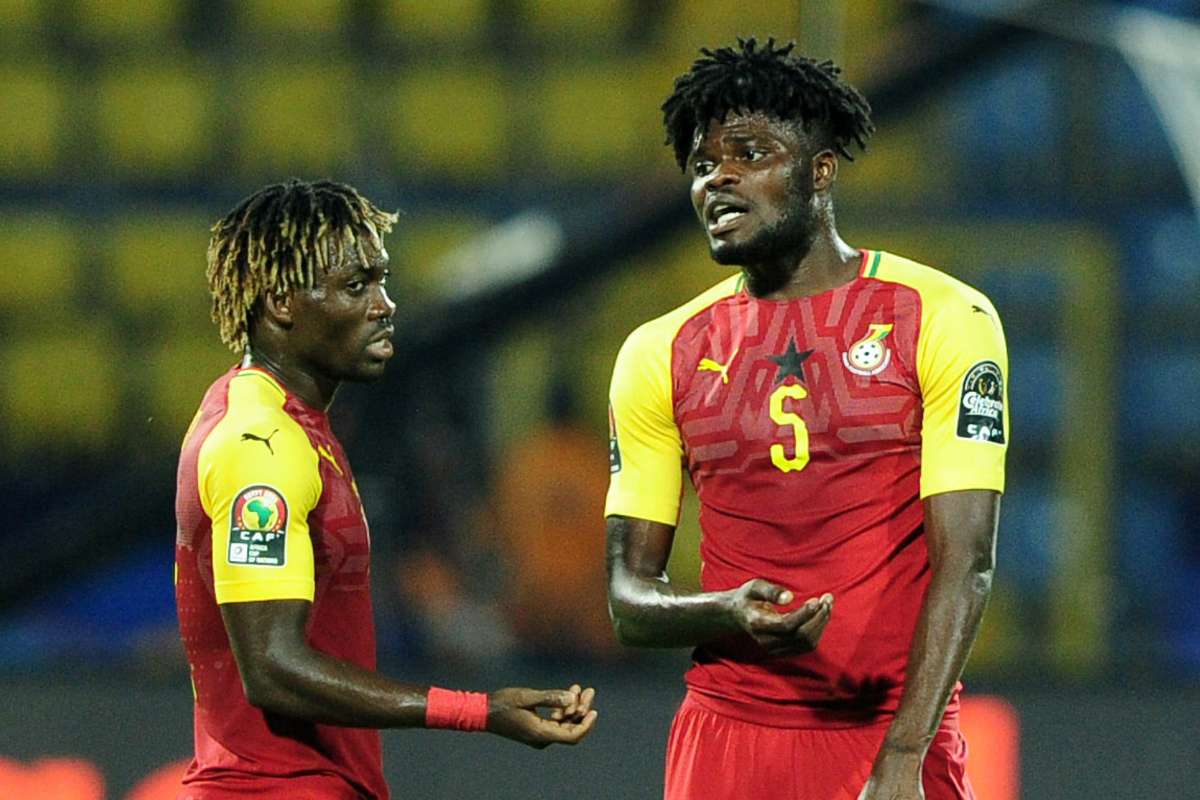 The Arsenal star failed to recover in time for the African Nations Cup qualifier after picking up an injury whiles playing for Arsenal last Sunday in the English Premier League. He was replace at half time by Dani Ceballos.

After medical examinations in London,it was declared the player has suffered a minor ankle sprain and will be out for a few weeks.

His absence has forced Ghana coach Charles Akonnor to invite Wisla Krakow midfielder Yaw Yeboah and Mexico based Clifford Aboagye to the team.

Partey’s withdrawal will be a big miss for the West African as his inspiring role in last month’s friendly win over Qatar.

He is also the deputy captain of the team.

Ghana will host Sudan in the first leg in Cape Coast on Thursday before travelling to Omdurman for the second leg in five days later.