Black Stars captain will not be in action for the Black Stars in Omdurman on Tuesday after netting brace against the North African side in Cape Coast. 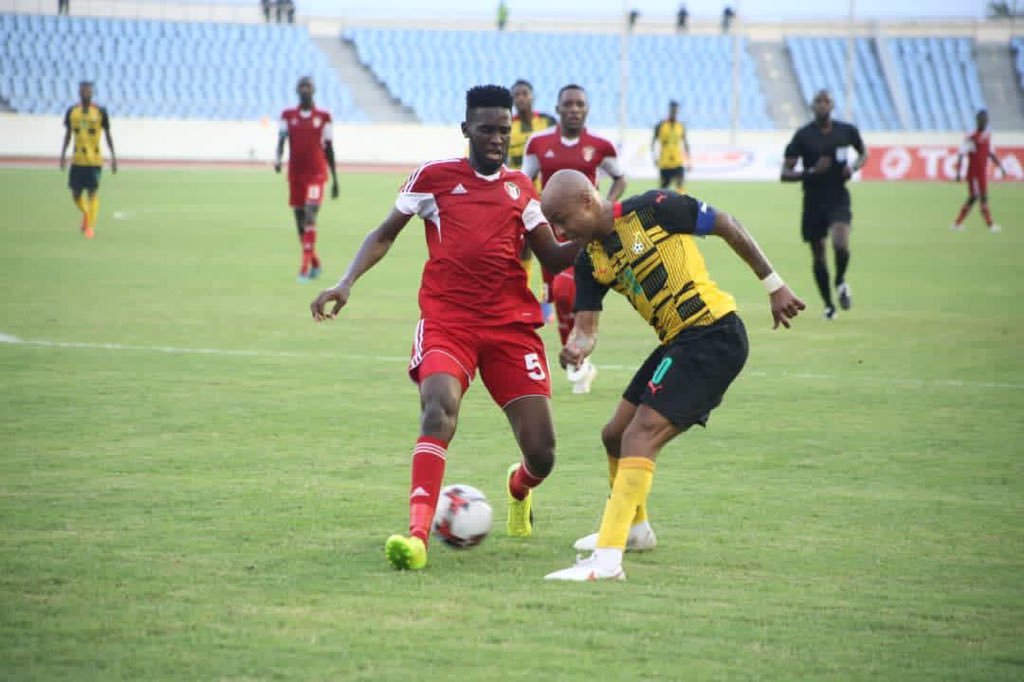 Ghana will be without influential captain Andre Ayew for Tuesday’s 2022 African Cup of Nations qualifier away game against Sudan.

The 30-year-old was initially named in a 23-man squad published on the GFA’s official website on Sunday for the trip to North Africa but had to withdraw after failing a late fitness test.

His absence will be a heavy blow for the Black Stars, having scored twice in each of his last appearance for the West Africans, including in Thursday’s 2-0 triumph over Sudan in a Group C matchweek three qualifier.

“Black Stars captain Andre Ayew has been ruled out of the trip to Sudan for the second leg of the 2022 Afcon qualifier due to injury,” the GFA have announced on their official website.

“Ayew scored a brace last Thursday when Ghana hosted Sudan at the Cape Coast Stadium for the first leg tie.

“He is expected to return to Swansea to undergo further tests to assess the extent of injury.

“The senior national team left Accra on Sunday morning to Sudan for the second leg tie which will be played in Omdurman on Tuesday.”

By Ayew’s withdrawal, Ghana are set to be without all three team captains for Tuesday’s tie.

First-vice captain Thomas Partey was the first to withdraw from the Black Stars’ October double-header after sustaining a thigh injury while in Premier League action for Arsenal against Aston Villa last week.

Orlando Pirates goalkeeper Richard Ofori, Ghana’s second vice-captain, has also been excluded from the travelling party due to suspension by accumulation of yellow cards.

Ghana has also had to do without Ajax Amsterdam prodigy Mohammed Kudus, who picked up an injury during his club’s Champions League meeting with Liverpool last month. Real Mallorca midfielder Iddrisu Mohammed Baba also pulled out of the November games due to injury.

The Black Stars have, however, been boosted by the arrivals of Crystal Palace midfielder Jeffrey Schlupp, Red Bull Salzburg ace Majeed Ashimeru and China-based midfielder, who all missed Thursday’s match due to late camp arrival.

A win in Omdurman will secure CK Akonnor’s side qualification for the final Afcon tournament in Cameroon.