Emmanuel Adebayor has revealed he will welcome a move to Ghana Premier League giants Asante Kotoko as ‘no one knows the future’ he sounded. 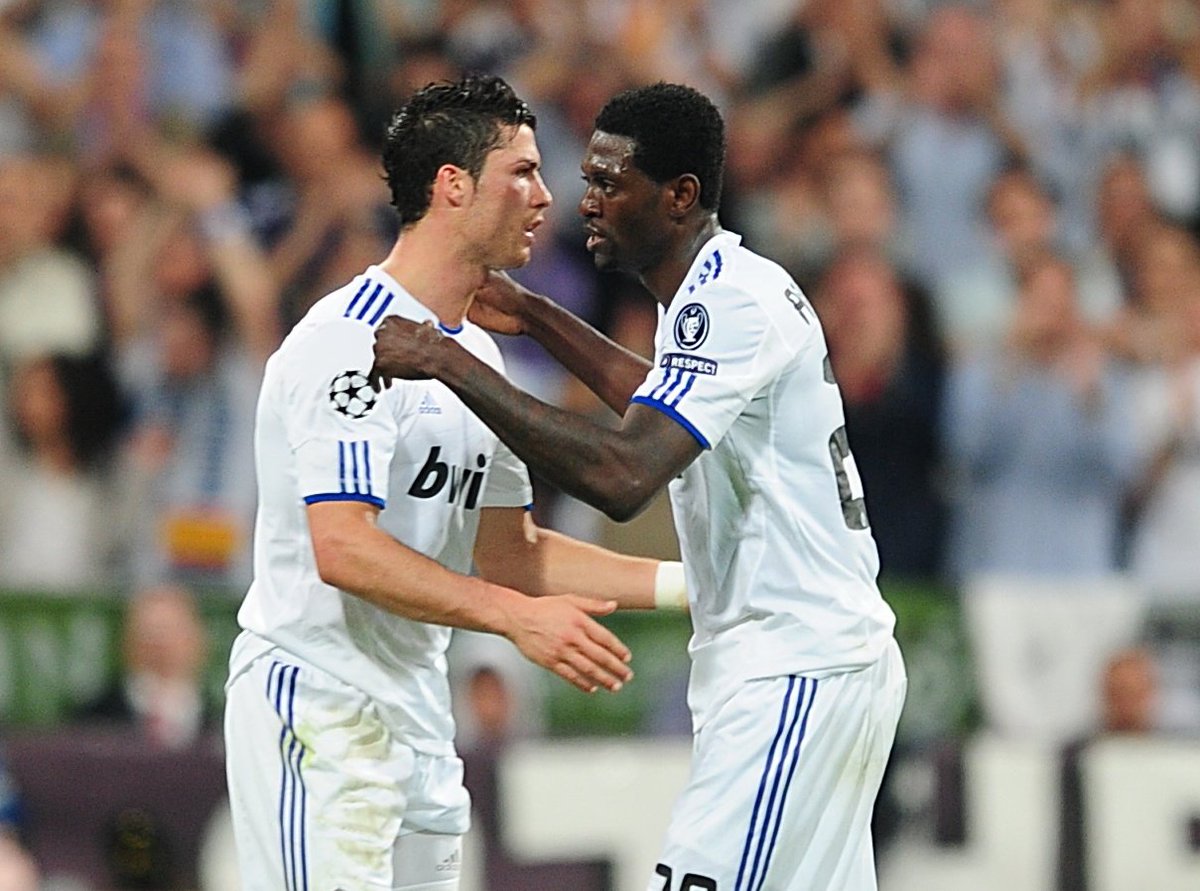 Kotoko added yet another sponsorship to the number already in their ranks after announcing a partnership deal with Electronic company Hisense in October.

However, the unveiling of the deal that worth GHC3million in three years took place on Saturday 14th day of November as the Kumasi based side prepare for a Ghana Premier League first game against Eleven Wonders on Sunday.

Meanwhile, Adebayor has recently terminated his contract with Paraguayan side Olimpia in July 2020 and have been staying in Accra for all these days.

Having appeared as a member of the Hisense team to grace the unveiling ceremony, Adebayor shared a thought on chances of playing for Kotoko.

When asked by the media whether he would consider playing for the Porcupine Warriors before hanging up his boots, the former Togo captain gave a high odd of playing in the Ghana Premier League.

”Playing for Kotoko is a team and I already have one friend there now. I have family, I know the CEO so I will never say never.

While this would be good news for Kotoko, they can be beaten to the former Madrid forward’s signature by Legon Cities. 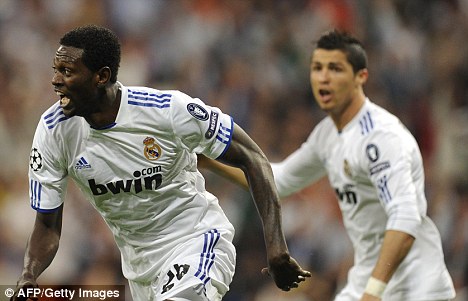 It’s understood that the Cities have been tracking the Togolese International August 2020. And with Asamoah Gyan who is Adebayor’s friend moving to Legon Cities, the former Arsenal man can follow his friend to Ghana’s capital with the Royals. 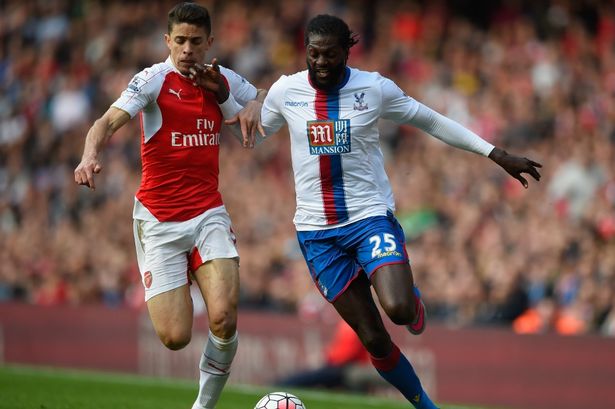 Adebayor represented the Togo national team at the 2006 FIFA World Cup in Germany, the country’s debut, and to date only, appearance at the World Cup.

In January 2010, Adebayor was one of the players involved when the Togo team’s bus came under gunfire on the way to the 2010 Africa Cup of Nations in Angola. 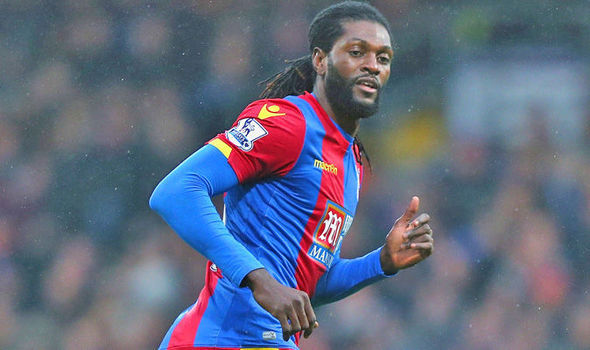 Adebayor was voted African Footballer of the Year for 2008 while playing at Arsenal, and during his latter career, he became the most iconic signing in Paraguayan football and the highest paid player in the country’s history when he joined Olimpia Asunción in 2020.