Rohr’s tenure as Super Eagles coach has been marked by history-making or equaling moments. He featured the country’s youngest side ever at the World Cup {in Russia 2018}, played every player in his squad at the 2019 Africa Cup of Nations, and invited and featured the most players born or raised abroad. 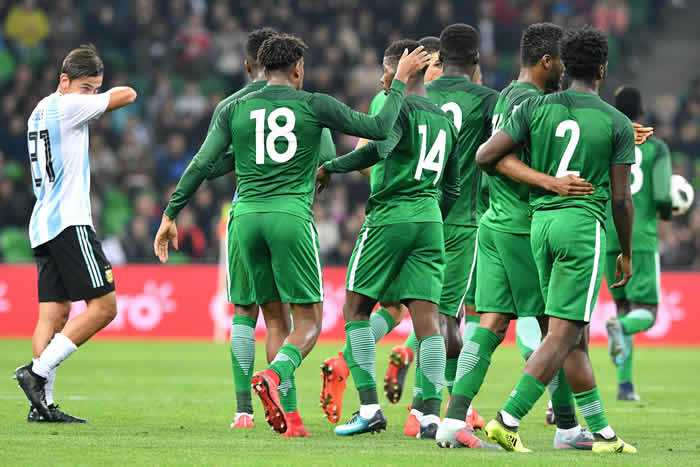 But he was also in charge for Nigeria’s first competitive loss to South Africa and, on Friday, he added to that unwanted chapter in history. His team became the first Nigerian side to fail to win after scoring four goals. And at home, to boot.

They also became the first Super Eagles side to concede four goals at home since 1959, when Egypt won 6-2 in Lagos. For a coach who has been under scrutiny despite a contract extension, this was a disaster on all fronts. 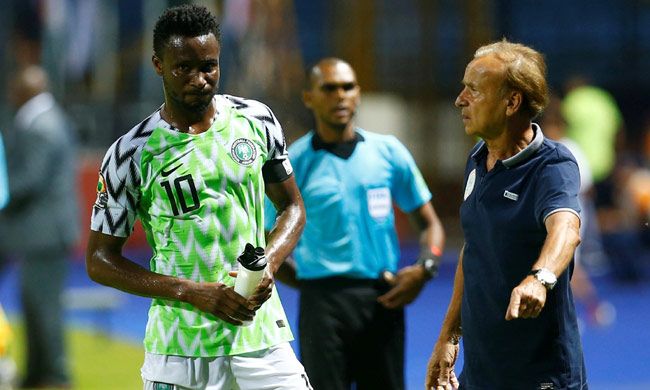 The complaints focused as usual on Rohr’s supposed tactical deficiencies, his reluctance to react with substitutions even as his team was taking punishment, and his failure to change the system.

The Nigeria Football Federation, as expected, has not been slow to act, with president Amaju Pinnick calling immediately for an emergency meeting with the coaching staff on Saturday to explain exactly what happened.

Rohr will not be fired, but he will know in no uncertain terms given he may have been skating on thin ice previously that a few more inches just melted away. Only a win against Sierra Leone in the reverse fixture in Freetown in four days’ time will assure him some job security. 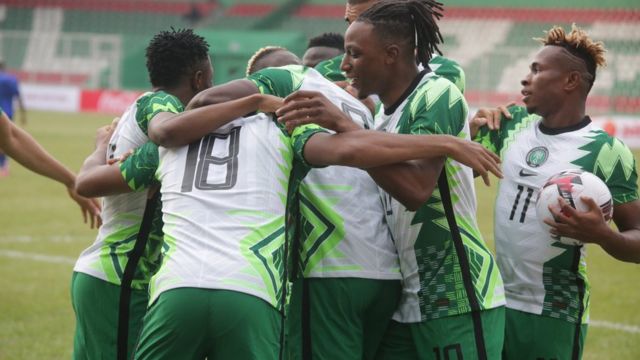 Sierra Leone have never scored four goals away from home, certainly not against a team of Nigeria’s calibre, and their FA president, Isha Johansen, was “ecstatic and proud”.

“I told them this morning during my pep talk with them that I had a strong feeling that we were going to come out of this match with pride,” Johansen told ESPN.

“I told them something good is going to come out of this match.