Egyptian side Ceramica Cleopatra Football Club have completed the signing of former Hearts of Oak midfielder Winful Cobbinah on a free transfer. 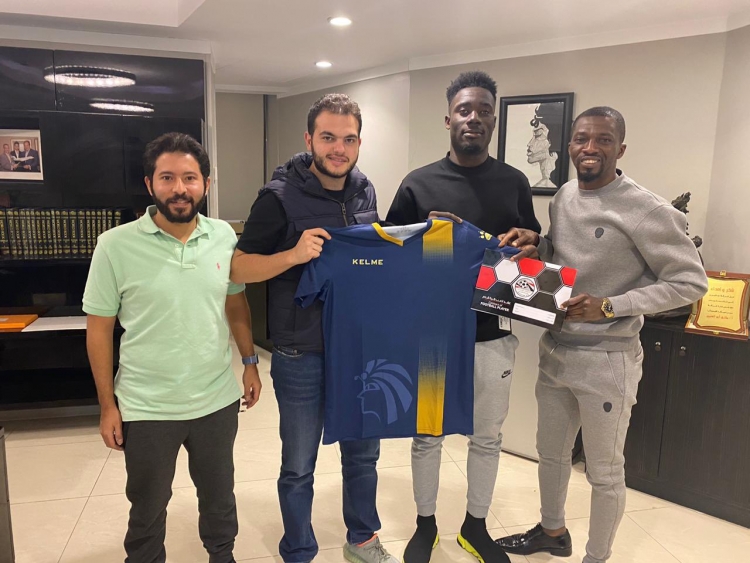 Ceramica Cleopatra and Cobbinah have engaged in each other for some time now before the club finally announcing a deal for the Ghanaian International on Tuesday.

The former Hearts of Oak man has joined the Giza based club after passing a mandatory medical test earlier today.

The 29-year-old made 74 appearances for KF Tirana, finding back of the net 14 times and providing 9 assists in all competitions during his two-year stay at the club.

Earlier this month, Cobbinah was dragged to Court in Albania over an alleged documentation to obtain an Albanian passport.