Having looked at one stage like it might be cancelled because of the Coronavirus pandemic, the 2020 CAF Champions League will finally reach a conclusion this Friday, albeit behind closed doors.

The decision to complete the tournament without crowds had sparked fears of the largest continental championship ending without much fanfare. However, these concerned have proved unfounded, with the revitalised tournament throwing up a final to savour. 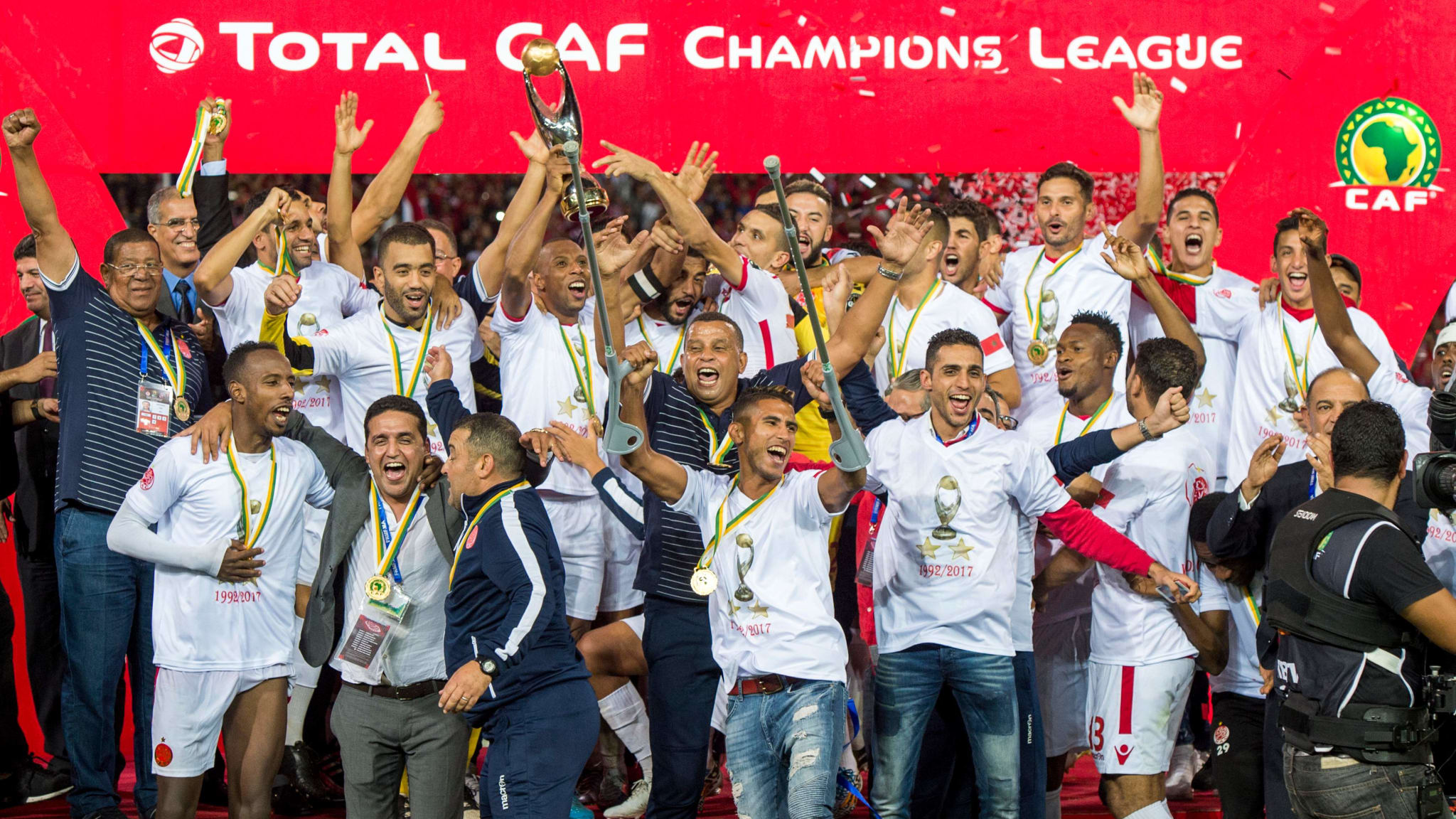 Being played as a single match for the first time, the grand finale will bring together two giants of Egyptian and African football: Al Ahly and Zamalek.

Although they have 13 African Cup of Champions/Champions League titles between them (Al Ahly leading with eight and Zamalek second with five), this will be the first time they have faced each other in the decider, which has been dubbed ‘the Final of the Century’. 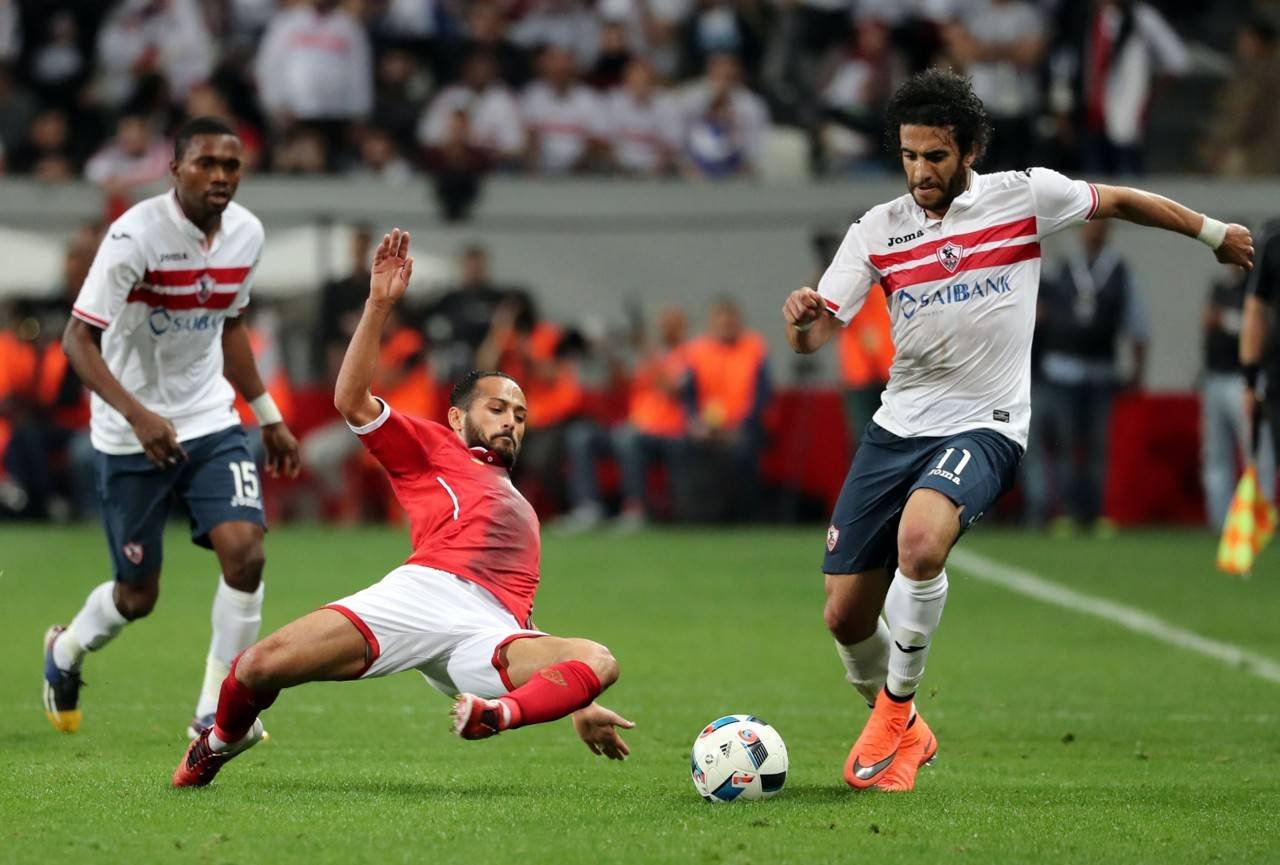 The Cairo derby is world famous and there can be no disputing the prestige and power of the fixture. Now throw in a Champions League title, as well as the honour of representing Africa in the FIFA Club World Cup 2020, set to be played next February in Qatar.

Both teams are known for their attacking prowess, and this has been underlined by their formidable scoring stats throughout this tournament. Al Ahly have racked up 34 goals so far, shared out amongst 14 players. 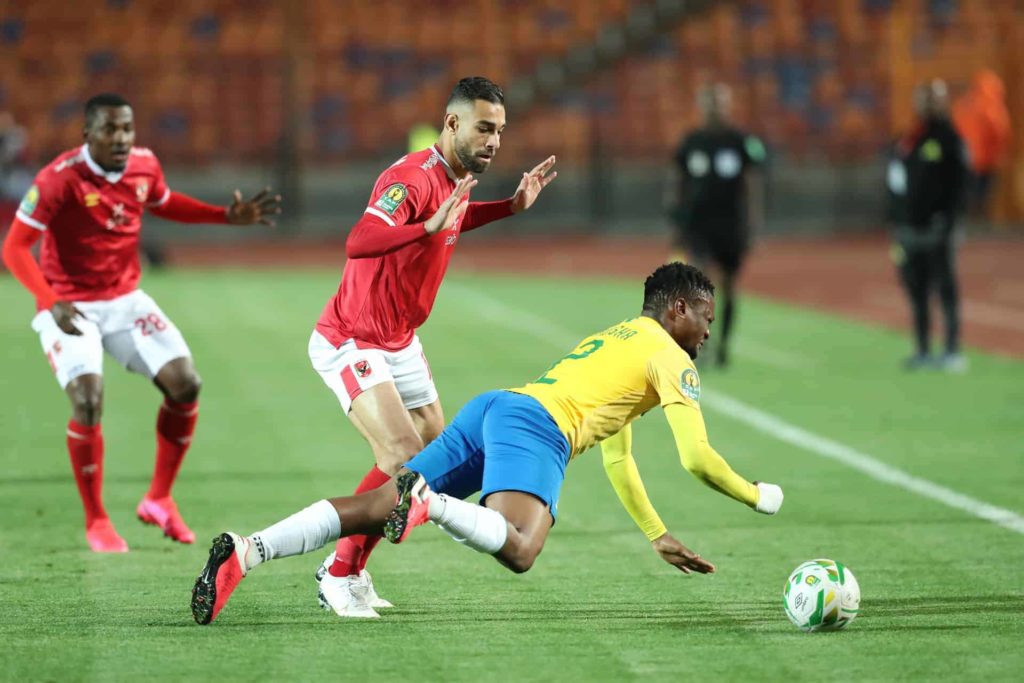 Spearheading Al Ahly’s attack is Hussein El Shahat (six goals), who usually operates on the right wing and is as adept at shooting as he is at unlocking rival defences. Tunisian Ali Maaloul also plays an important role in creating and scoring goals.

Despite nominally being a left back, he has scored four times already and is mostly to be found in the final third, where his crosses and set pieces cause plenty of difficulty for opposition defences.

As for Zamalek, their 28 goals (15 in preliminary rounds, five during group phase, and eight in knockout rounds) have been shared amongst 10 players, most of whom play in attacking positions. 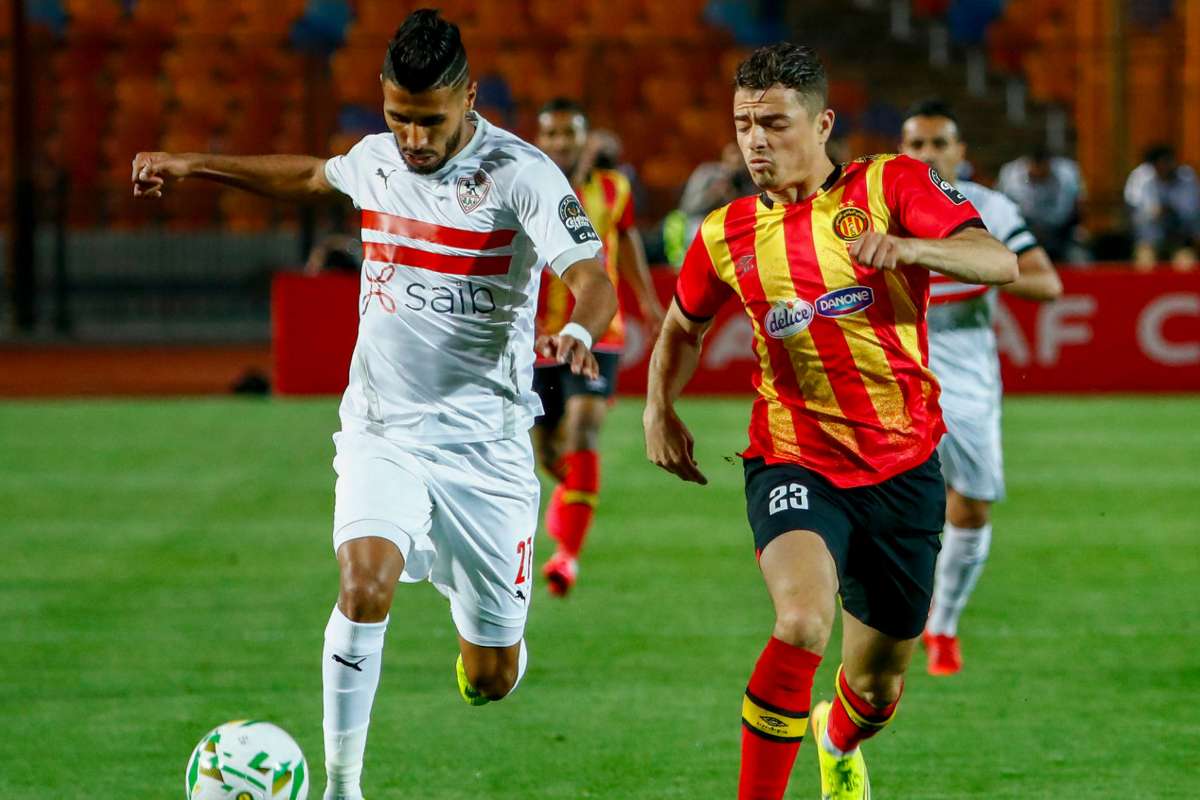 The superior effectiveness of their attacking and wide players have enabled centre forward Mostafa Mohamed to weigh in with eight goals and Moroccan left winger Achraf Bencharki to grab seven.

Both teams have wonderfully diverse midfield, with the ability to focus on defence, playmaking, advancing the attack and even goalscoring as required. Al Ahly mainly rely on their trio of Amr El Solia (12 matches), Malian Aliou Dieng (11) and Mohamed Magdy “Afsha” (9). Their ability to link up the play and launch attacks make them an integral part of the Red Devils’ game. 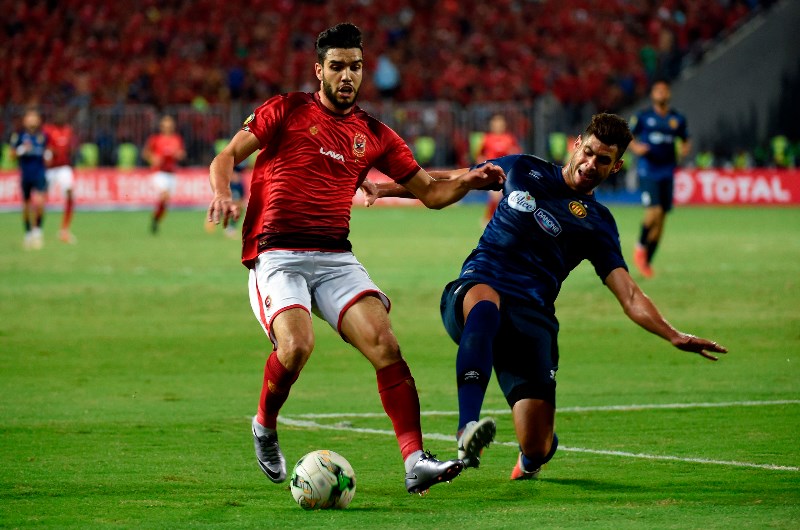 Releasing the strikers directly is one component of the pacey transitions that consistently surprise their opponents, with one or two passes from El Solia or Dieng often enough to get Al Ahly from one penalty area to another. The mercurial Mohamed Magdy tends to drops deeper to exploit the spaces, utilising his impressive ability to penetrate, shoot and make decisive passes.

Zamalek’s midfield is no less important or capable and mainly relies on two key men, both of whom have played ten times in this edition. Tarek Hamed is an experienced and tireless defensive midfielder, who is often first to intercept attacking forays, while his tenacity in winning back possession and fighting spirit can frequently inspire his team-mates. 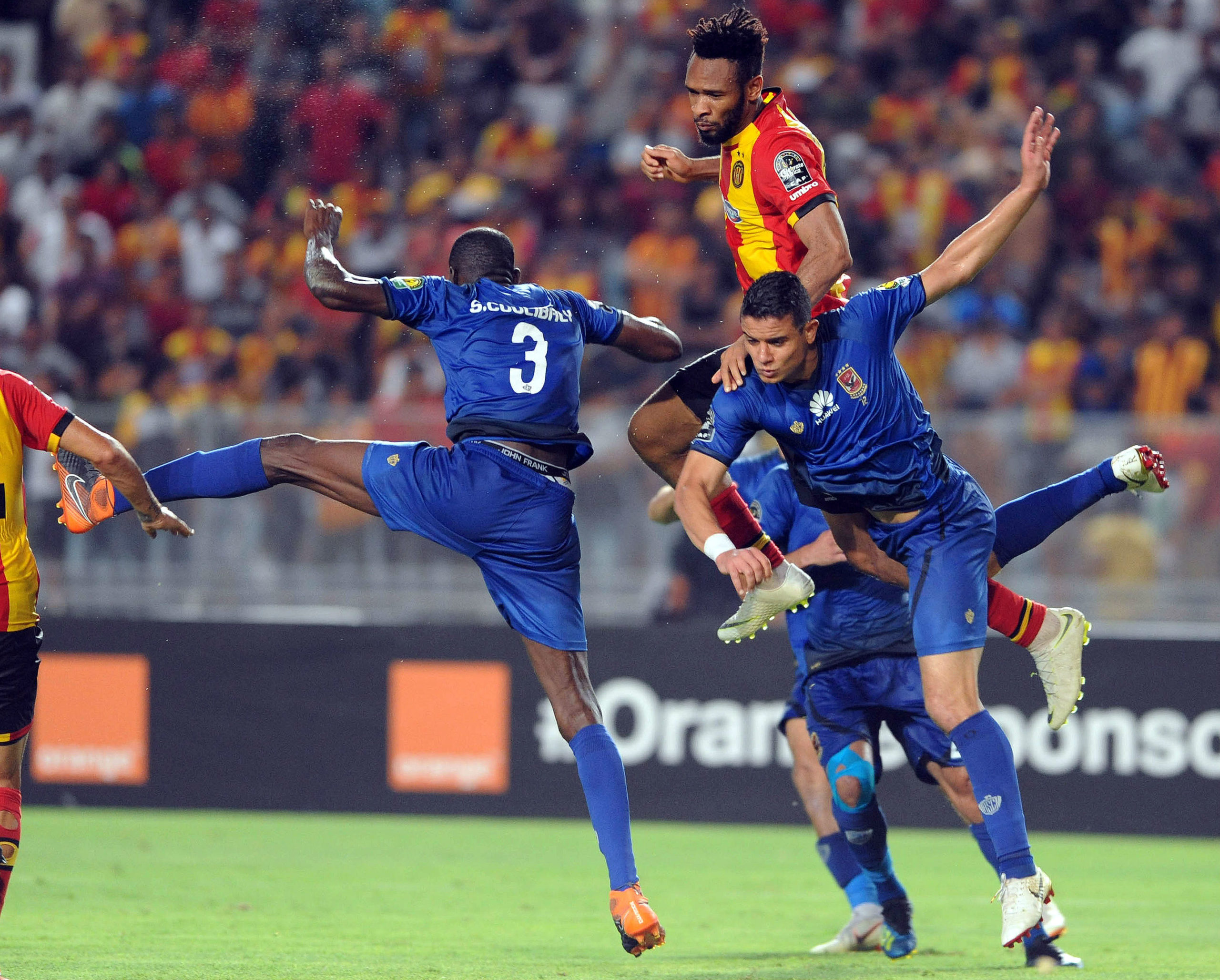 Tunisian Ferjani Sassi, on the other hand, conducts proceedings in central midfield with infinite skill and precision. His wonderful vision and ability to quickly move the ball from defence to attack can be bewitching, as he deftly sidesteps opponents and unlocks defences with minimal physical contact.

Strength between the sticks

Despite the quality of their respective rearguards, even in contributing to attacks – as exemplified by Zamalek centre-back pairing Mahmoud Alaa and Mahmoud Hamdy (two goals apiece) – the goalkeeping position will be one of key factors in deciding the title. 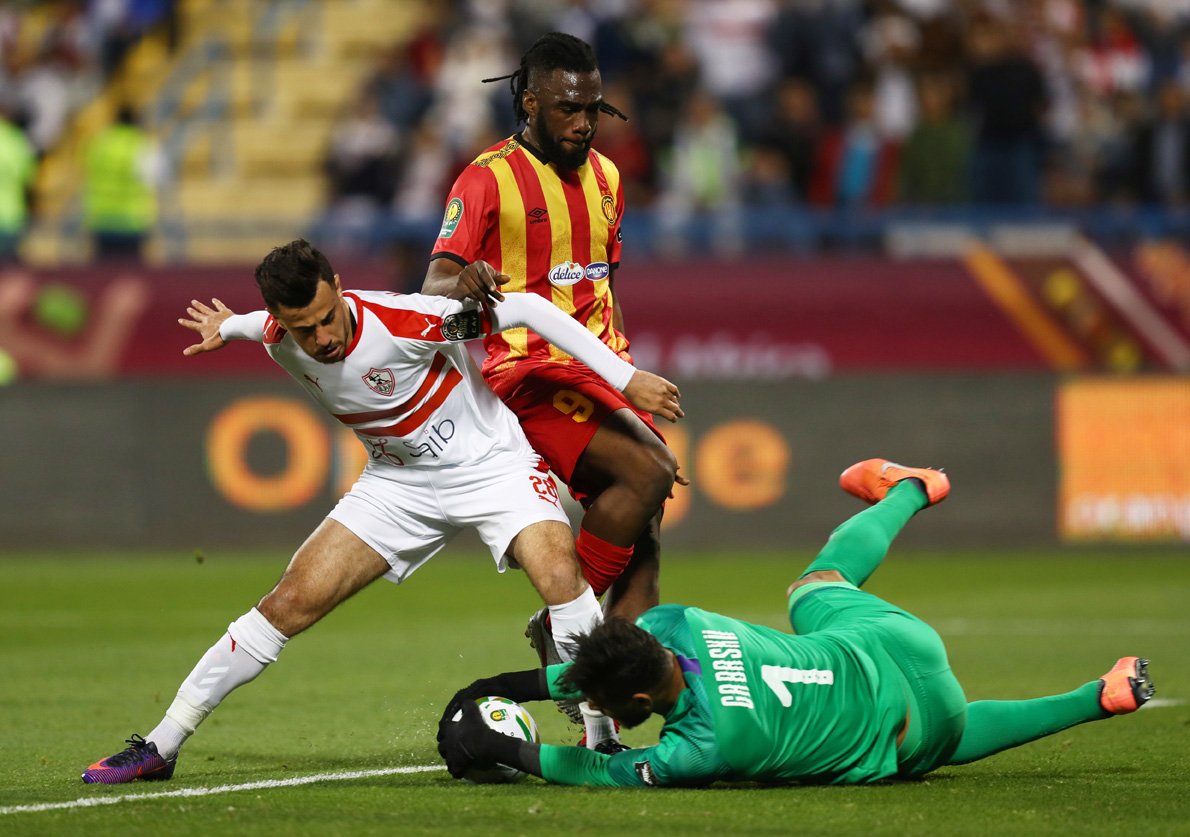 Al Ahly will be depending on their stalwart Mohamed El Shenawy, who represented Egypt at the 2018 FIFA World Cup™. Over the last two seasons his contributions have become increasingly valuable thanks to crucial saves and an ability to lead and organise his defence.

Starting from the second preliminary round, El Shenawy has racked up 1051 minutes across 12 fixtures, conceding just six goals, or one every second match. At 1.91m and 86kg, he possesses tremendous strength and agility and has improved markedly over the last two years, not least in his ability to set up goals with quick-fire clearances from his area. 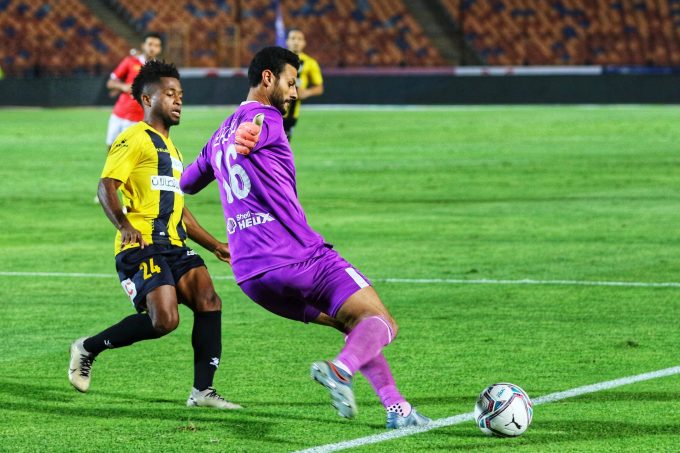 For their part, Zamalek discovered that they had a huge talent in their third-choice keeper Mohamed Abu Gabal after Mahmoud Gennesh and Mohamed Awad both got injured. The fans’ concern over Gabal’s lack of experience quickly evaporated after their new hero proved his worth between the sticks.

The 1.91m keeper has now become indispensable, especially after contributing to his side’s CAF Super Cup and Egypt Cup victories at the start of this year.

Abu Gabal has played eight matches in this edition, conceding five goals but keeping four clean sheets. His impressive shot-stopping ability and quick reactions have made him a reassuring presence as Zamalek’s last line of defence.