The league title in race in Spain looked to be done and dusted just a few short weeks ago with Atletico Madrid 10 points clear with a game in hand at the end of January.

Yet Diego Simeone’s men have stumbled in recent weeks and defeat to Levante on Saturday means Barcelona can cut the gap to six points on Sunday with victory over Cadiz.

Barca could then pile some real pressure on Atletico in midweek against Elche. Win those two games and Barca will be just three points behind, although Atleti will have a game in hand. 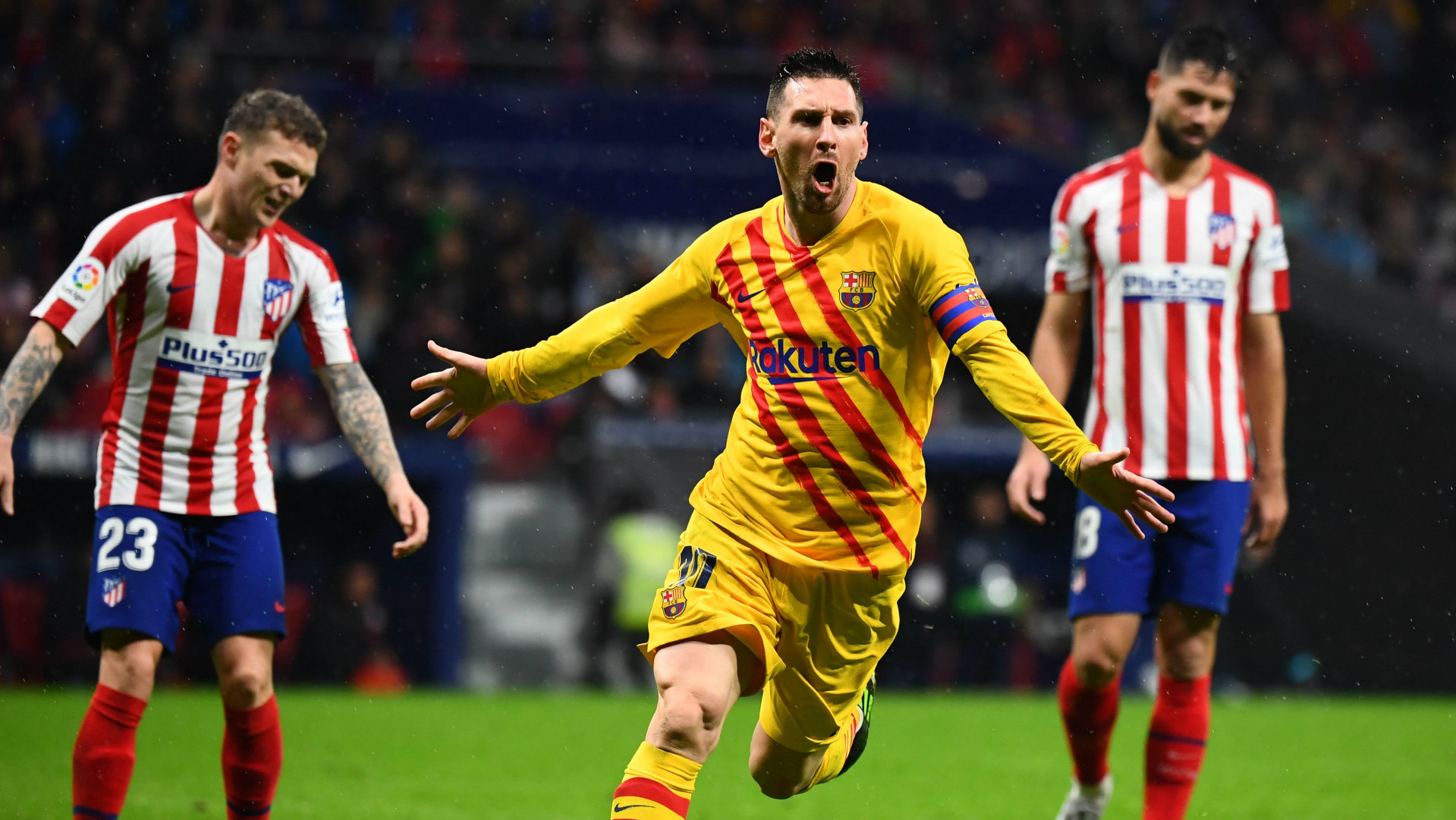 The Rojiblancos have been in dominant form this season but have wobbled in 2021, dropping points in three of their last four games.

Atletico have now lost and drawn with Levante in their last two La Liga games and been held to a 2-2 draw by Celta Vigo in what has been a tricky February.

The team’s previously unpenetrable defense is also starting to leak goals for the first time this season. Indeed Atletico haven’t kept a clean sheet in their last seven matches. 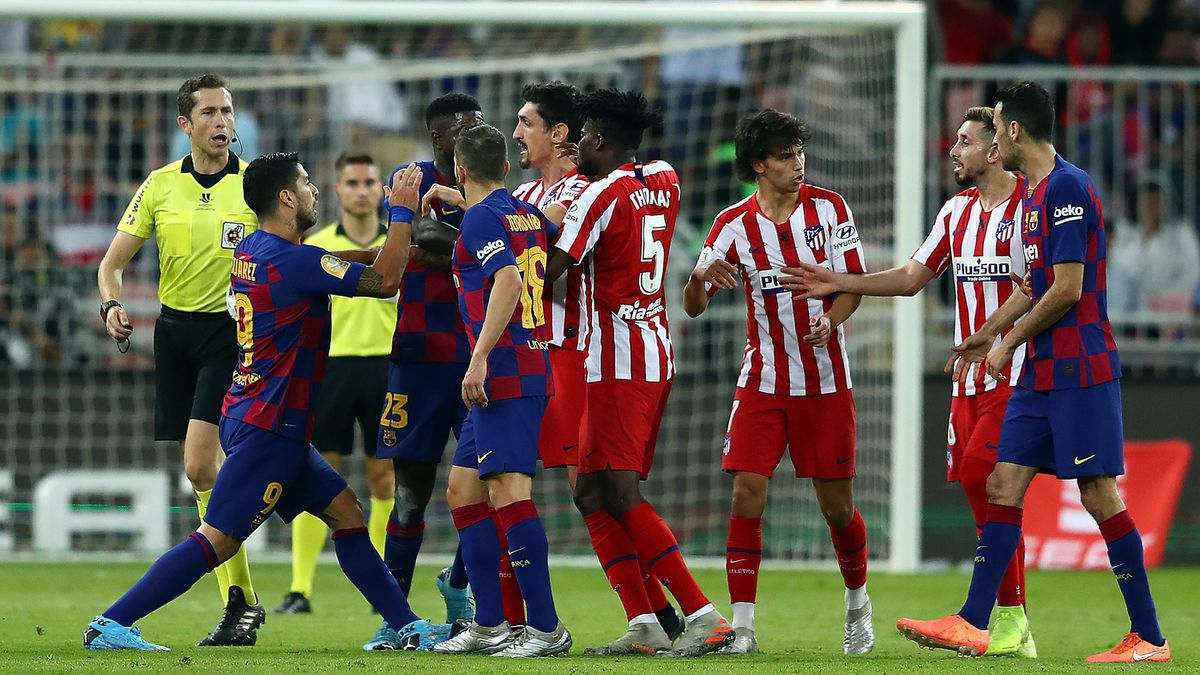 It doesn’t get much easier for Atletico either as next up is a visit from Chelsea in the last 16 of the Champions League. The Rojiblancos then face Villarreal, Real Madrid, Athletic and Getafe before heading to Stamford Bridge for the return.

Barca’s fixture list is a lot kinder, on paper at least, with Ronald Koeman’s side playing three of their next five games at home against sides in the bottom half (Cadiz, Elche, and Huesca). Their two away matches see Barca head to Sevilla and Osasuna.

Of course Real Madrid’s eyes will also be lighting up at the sight of their city rivals faltering. Los Blancos will cut the gap to three points if they beat Real Valladolid later today and then head to the Wanda Metropolitano on March 7.

Atletico’s wobble will be a big boost to Real Madrid and Barcelona, particularly after a tough week for Ronald Koeman’s men in the Champions League. The Catalan giants have won their last seven matches in La Liga but can’t get carried away yet.

Barca still have little room for error and will need to continue their recent form in La Liga if they are to have any chance of pipping Atletico to the title. Koeman’s men also can’t take Cadiz for granted either having already suffered at the hands of Álvaro Cervera’s men this season.