Former Asante Kotoko striker Kwame Opoku who missed a penalty against Hearts of Oak in the first round has congratulated the champions for breaking their 12 year league drought. 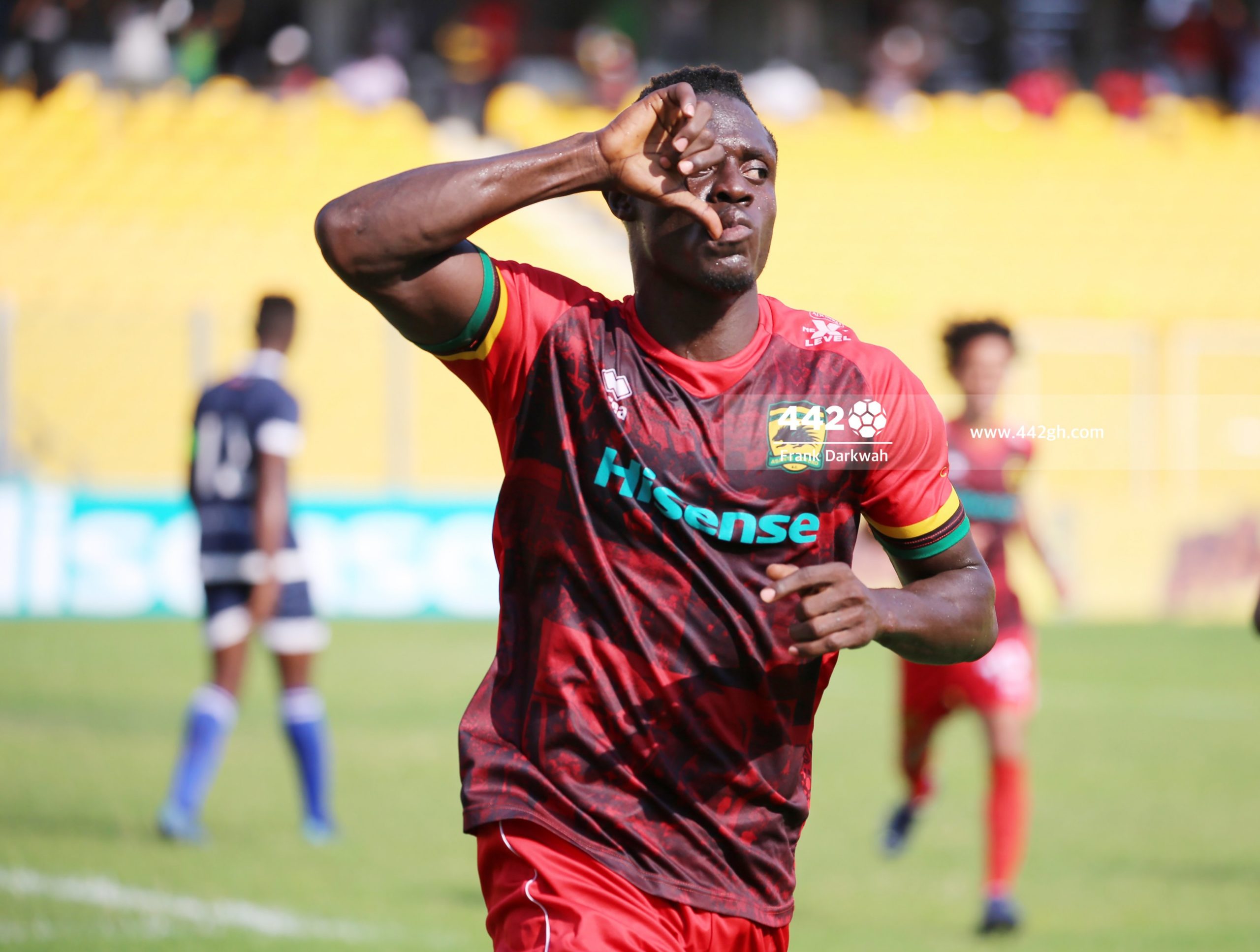 The Phobians pulled a string of impressive displays to win the Ghana Premier League title the first time since 2008-2009 season. Hearts had struggled at the beginning of the season having gone through postponement of games due to coronavirus pandemic that hit their camp.

They began with a Matchday 2 2-2 draw with Ash Gold that were even played on the rescheduled date at the Accra Sports Stadium before losing their third game in hands of Inter Allies. 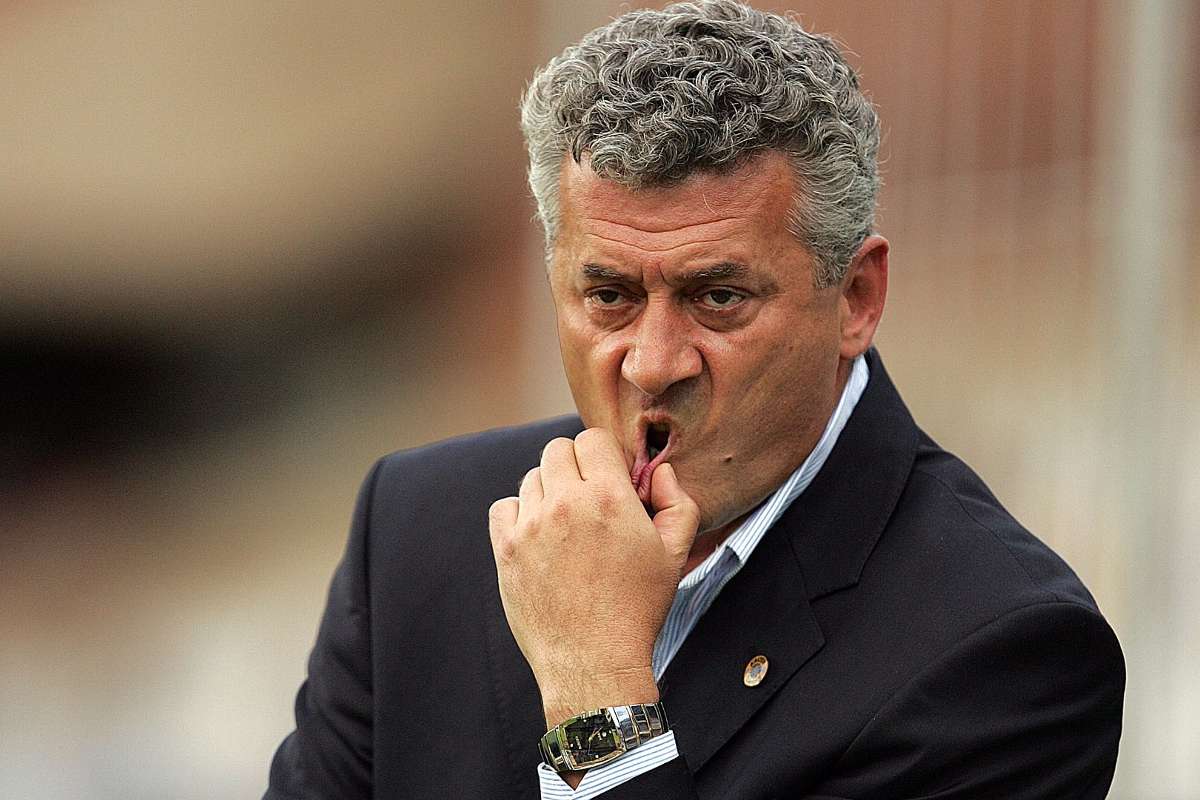 The Serbian International set the pace for the Premier League champions beginning his second term with Hearts (with the first back in 2008-2009 season) with a 3-0 victory over Dreams FC in the capital.

In Papic whelm of affairs, the Phobians lost only 3/10 games with 4 victories and 3 draws to leave his side on 11th position before he was fired in February 2021 as a result of poor run of form.

“Accra Hearts of Oak have parted company with head coach Kostadin Papic and goalkeepers’ trainer Ben Owu,” the club announced on Tuesday on Twitter via Goal.

“Both members of the technical team tendered in their resignations on February 15, 2021.

“The coach in his resignation letter stated: ‘My reasons are partly personal, also for the fact that I am not getting the desired and needed results and I have no hope that it’s going to change’.

“The club and Kostadin Papic have both acknowledged that recent results and performances have not met expectations and agreed on the need for new technical leadership.

“The club would like to thank Papic and Ben for their time at Hearts of Oak and wish them success in their future endeavours.”

In that game, Kotoko’s leading striker Kwame Opoku got the opportunity to break the deadlock from a penalty but his kick missed the target as the game ended 0-0 at the Accra Sports Stadium though Hearts also missed from a spot.

Also see: Hearts of Oak coaches fail to show up in landmark case against Medeama with potential punishment of compensation looming on head of Samuel Boadu and Hamza Obeng

Opoku left the Ghana Premier League for Algeria after USM Alger announced a big-money move for the Ghana International in the January transfer. 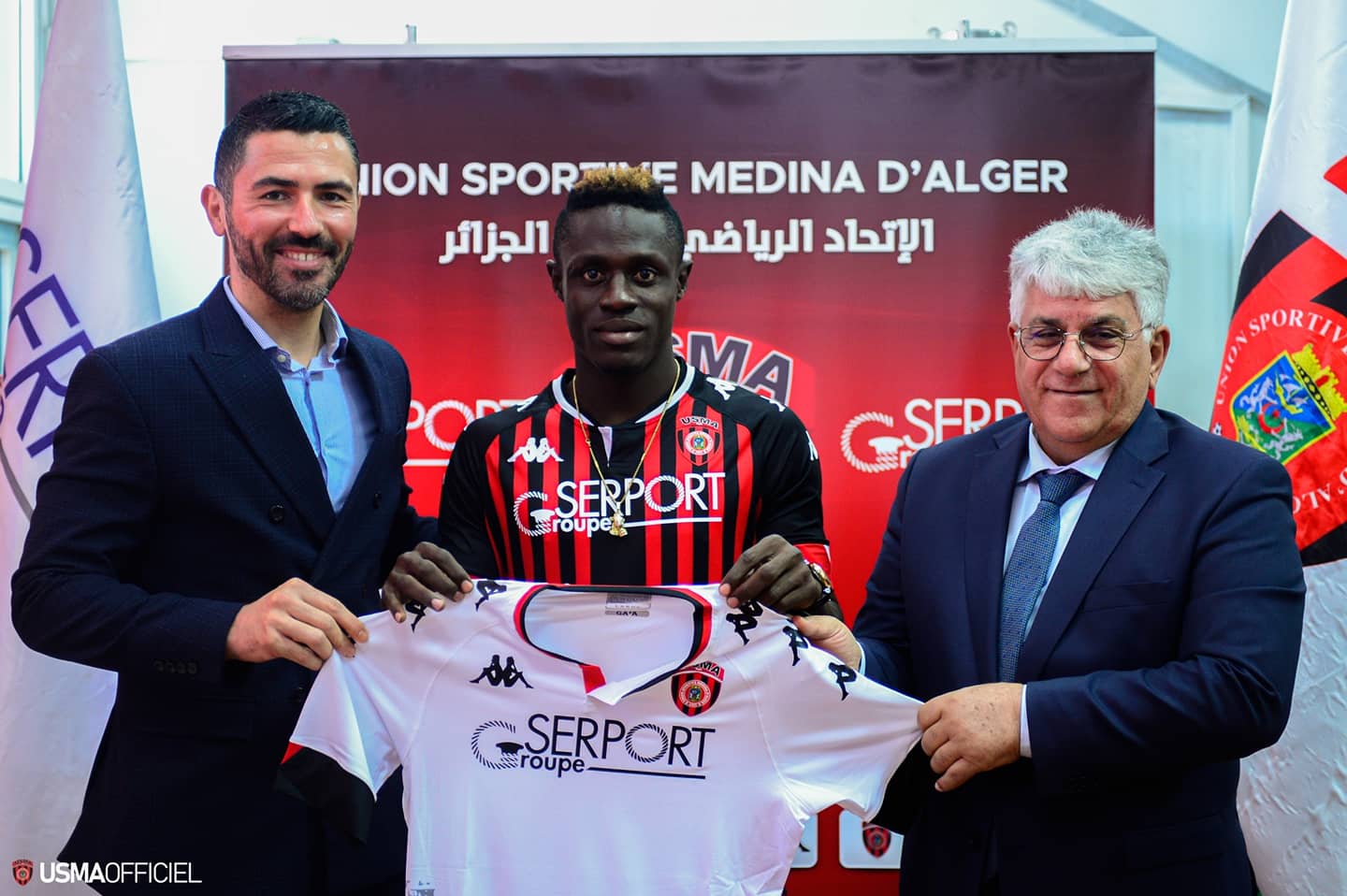 The former Kotoko forward couldn’t get the opportunity see most Hearts of Oak Ghana Premier League games while he was playing in the Algerian Premier League. Kotoko led Hearts of Oak on the table when the 22-year old was leading the line for the Reds.

Boadu’s side had a Ghana Premier League turnaround after beaten Asante Kotoko 1-0 in title decider clash a couple of weeks ago when Hearts finally led the table with three clear points off their rivals. 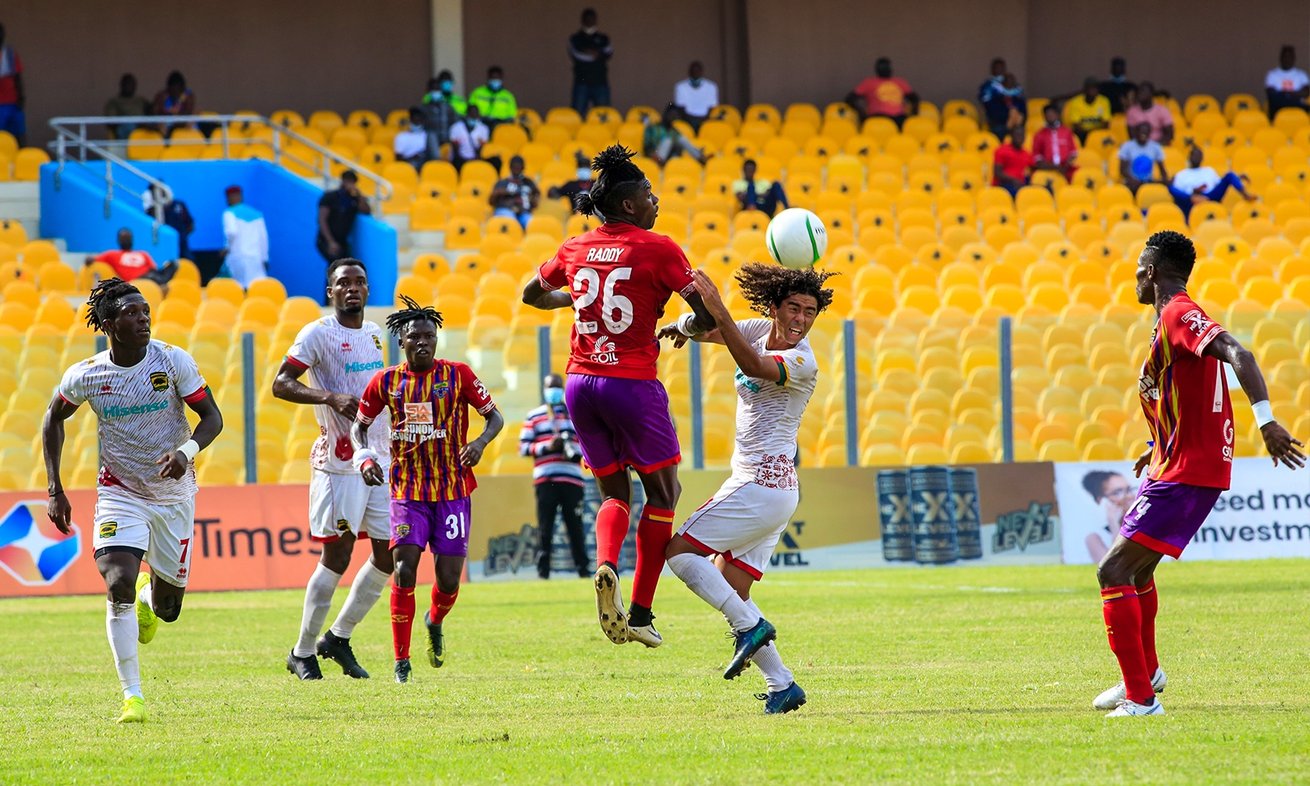 However, Kwame Opoku has praised and congratulated his former rivals for winning this season’s league title. Speaking to Original FM, the Black Stars striker said; “I will congratulate Accra Hearts of Oak for winning the Ghana Premier League they really work hard for it”.

The Ghanaian International was on the Ghana Premier League top five scorers’ chat with seven goals and has found back of the net four times since making his debut at USM Alger.

Opoku was led in Ghana’s top scoring chat by Karela United sensation Diawisier Taylor, former Wafa ace Emmanuel Lomotey- but joined another Algerian outfit ES Setif in the first round and Kwame Peprah of King Faisal who is tipped to join Kotoko next season.

USM Alger are currently in battle against MC Oran for qualification to Africa with 6 games to end the season when the previous has leapfrogged the later to the 4th position with 53 points each though but on superior goal difference.