Hearts of Oak should weight their check book to bring in Mauricio Affonso who is deemed surplus to requirement at Premier Soccer League giants Mamelodi Sundowns. 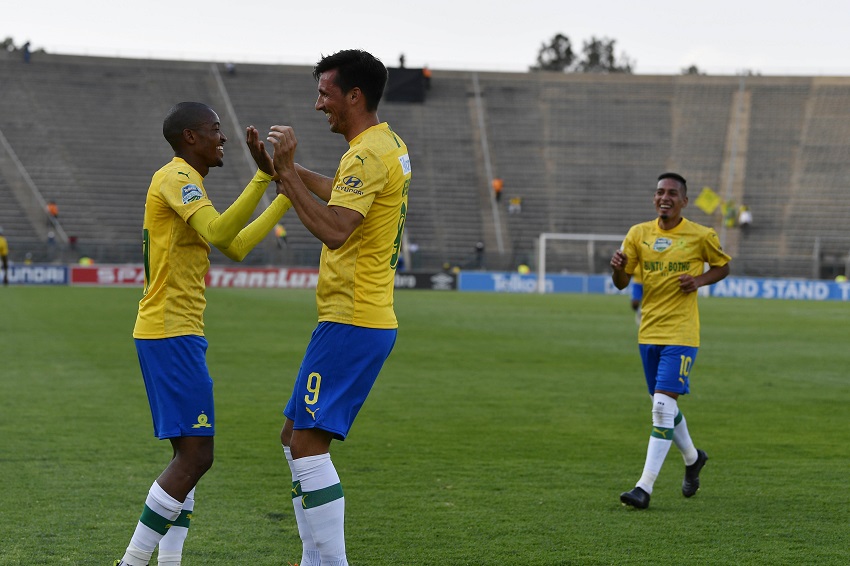 The Uruguay International joined the Dstv Premiership champions in July 2019 and has since struggled for more game time. While Sundowns were beating their domestic opponents to this season’s PSL title, Affonso made only 5 league appearances and 3 games in the Total Caf Champions League.

In all, the 29-year old has made a heart-breaking 11 outings/6goals across the PSL and Champions League over his 2-and-half year period at Sundowns due to spats of injuries. With Mamelodi Sundowns planning squad overhauling ahead of next term, Affonso could be set to leave despite a year left on his contract. 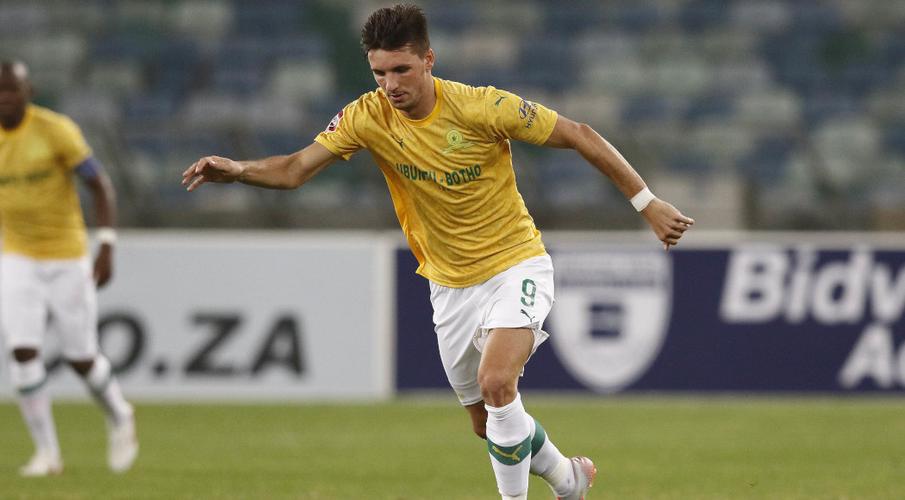 South African portal KickOff has revealed that Affonso’s time at Mamelodi Sundowns may come nearer as sources close to the DStv Premiership champions have disclosed.

Don’t miss out on: Hearts of Oak Ibrahim Salifu take home Man of the Match award in King Faisal victory

“Affonso is one of the players who is not part of the coaches’ plans this coming season. The club has already had meetings with individual players regarding their future and some have already been allowed to leave,” says the source. 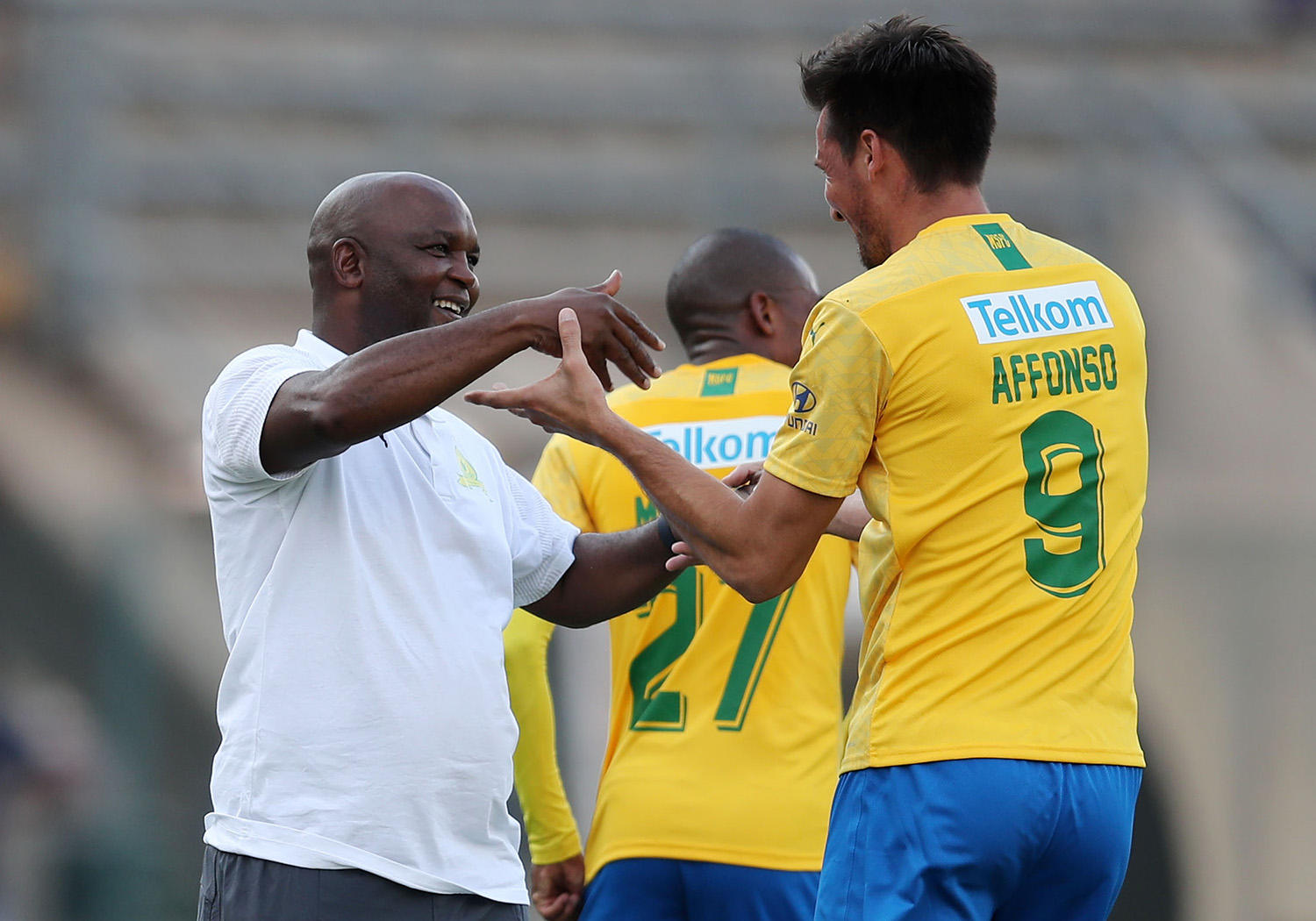 “The club is still going to make announcements about other new signings as some were involved in the recently completed Cosafa Cup tournament held in Gqeberha.”

The South American ace is free for grabs and Ghana Premier League champions Hearts of Oak should prepare to capture his signature. Affonso is 29-years old with a current contract in South Africa and is still believed to have more playing time elsewhere.

Premier Soccer League giants Orlando Pirates, Kaizer Chiefs, Maritzburg United and Bloemfontein Celtic could have offered Affonso a new challenge but the forward has not attracted interest from these giants.

And while not willing to move to a country where football is not well known of as Algeria, Egypt, Morocco or Tunisia would have been a preferred destination for Affonso, the Norths’ project ahead of next do not fit the Sundowns striker due to exceeded foreign quota and his age. 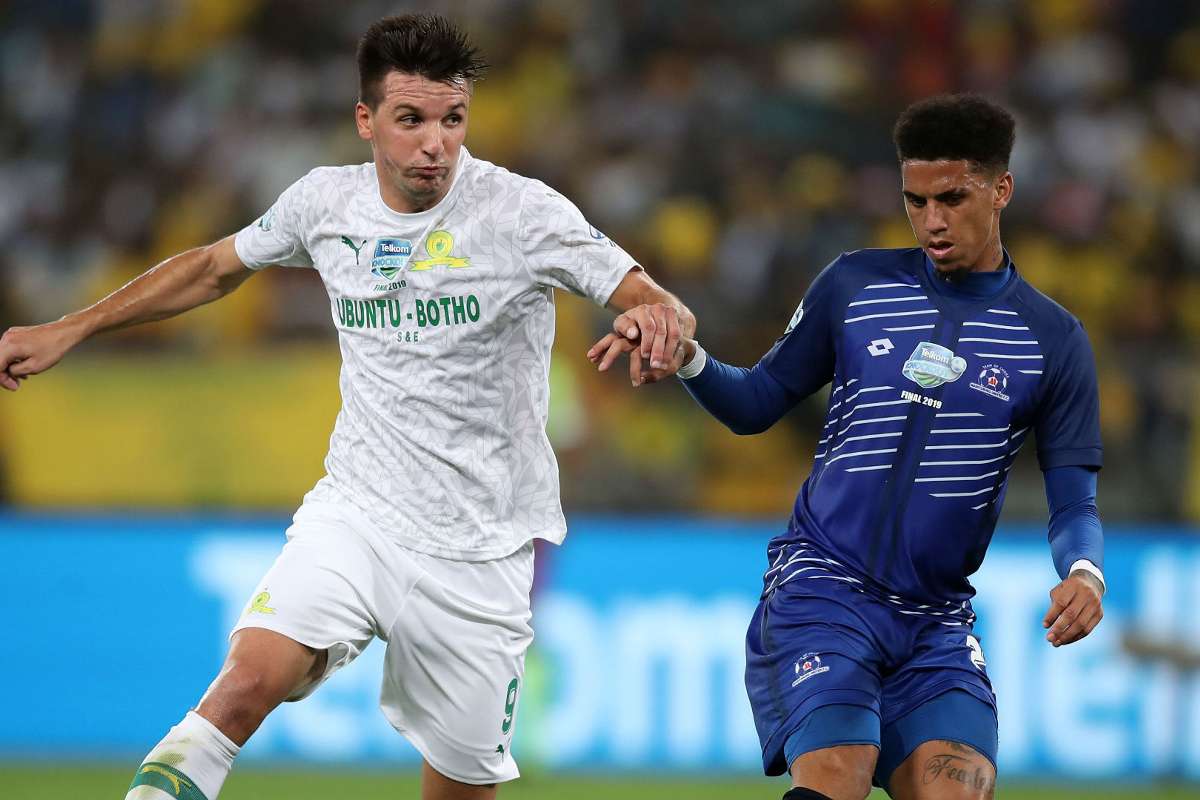 Ghana league winners Hearts of Oak should exploit these opportunities to sign Affonso who is believed to be ready to play in the Ghana Premier League.

Hearts’ Caf Champions League entry and huge fanfare could be points to convince the South American International to Ghana.

Hearts are on the lookout for experience strikers to participate in African elite club competition. Their striking department did well to fire them into domestic glory but may fall behind competitors in the Caf Champions League.

Affonso can provide the Ghanaian giants with the cutting edge in front of goal but the challenge Hearts of Oak will face in completing his transfer is his wages. Affonso if well explained to with Hearts’ history and pedigree in African club football, he can cut down his demands to favor a move to the West. 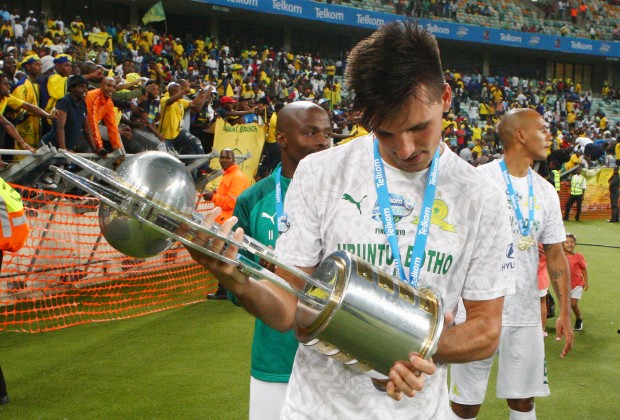 But even with a supposedly huge monthly wages, securing a lucrative sponsorship deal can help Hearts to bring the PSL star to the Ghana Premier League next season.

Having said that, Hearts have enough space to welcome foreign players including Affonso as Raddy Ovouka the only player to consume one of the slots for Internationals.