The ‘Ice-cream Makers’ have unveiled the Harambee Star midfielder on a two-year deal ahead of the new season. Azam FC have officially confirmed the signing of Kenya midfielder Kenneth Muguna from Gor Mahia. 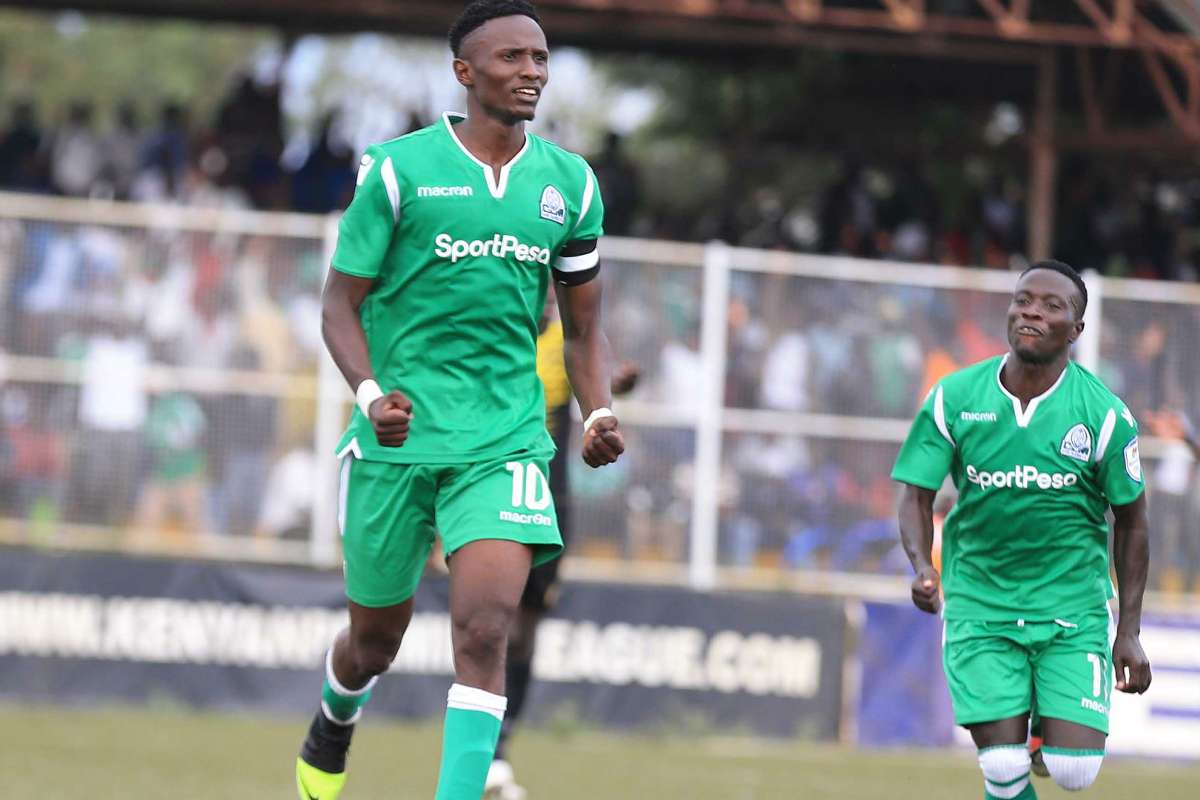 The 25-year-old confirmed on Tuesday he was leaving the Kenyan champions for a new challenge and despite not mentioning his next destination, Goal exclusively reported he was headed to the Mainland Premier League giants.

The Chamazi-based club has officially unveiled the player on a two-year contract ahead of the new season.

“Azam are delighted to confirm the signing of Kenya international winger Kenneth Muguna on a two-year contract and he is arriving from Gor Mahia,” read part of the statement from the club.

“Muguna is coming to add more punch in the team’s squad and especially the midfield area and the deal will see him stay at Chamazi until 2023.

about an hour ago

“Muguna is among the star players in the FKF Premier League, and this season he was nominated the best player for the Shield Cup as his team Gor Mahia won the title on penalties.”

On Wednesday, a source close to the player confirmed to Goal that Muguna will earn four times what he was earning at Gor Mahia.

“Kenneth [Muguna] has agreed on a very lucrative deal with Azam, it is already signed and what is remaining is for the player to travel for the medical and then the unveiling,” the source, who did not want to be named, told Goal on Wednesday.

“I don’t want to mention the amount Azam will pay for his services but what I know is he will pocket four times more than what he was getting at Gor Mahia per month, it is a good deal for him and I know he will shine when he joins the team.”

The arrival of Muguna brings to four the number of new signings at Azam, who are handled by Zambian George Lwandamina, the other three being Charles Zulu, Rodgers Kola from Zambia, and Taifa Stars defender Edward Manyama.

Muguna has now joined two other Kenyans in the Tanzanian league – Joash Onyango of Simba SC and Farouk Shikhalo of Yanga SC.