The former KV Kortrijk player disclosed he was swayed into joining the Citizens by their coach. 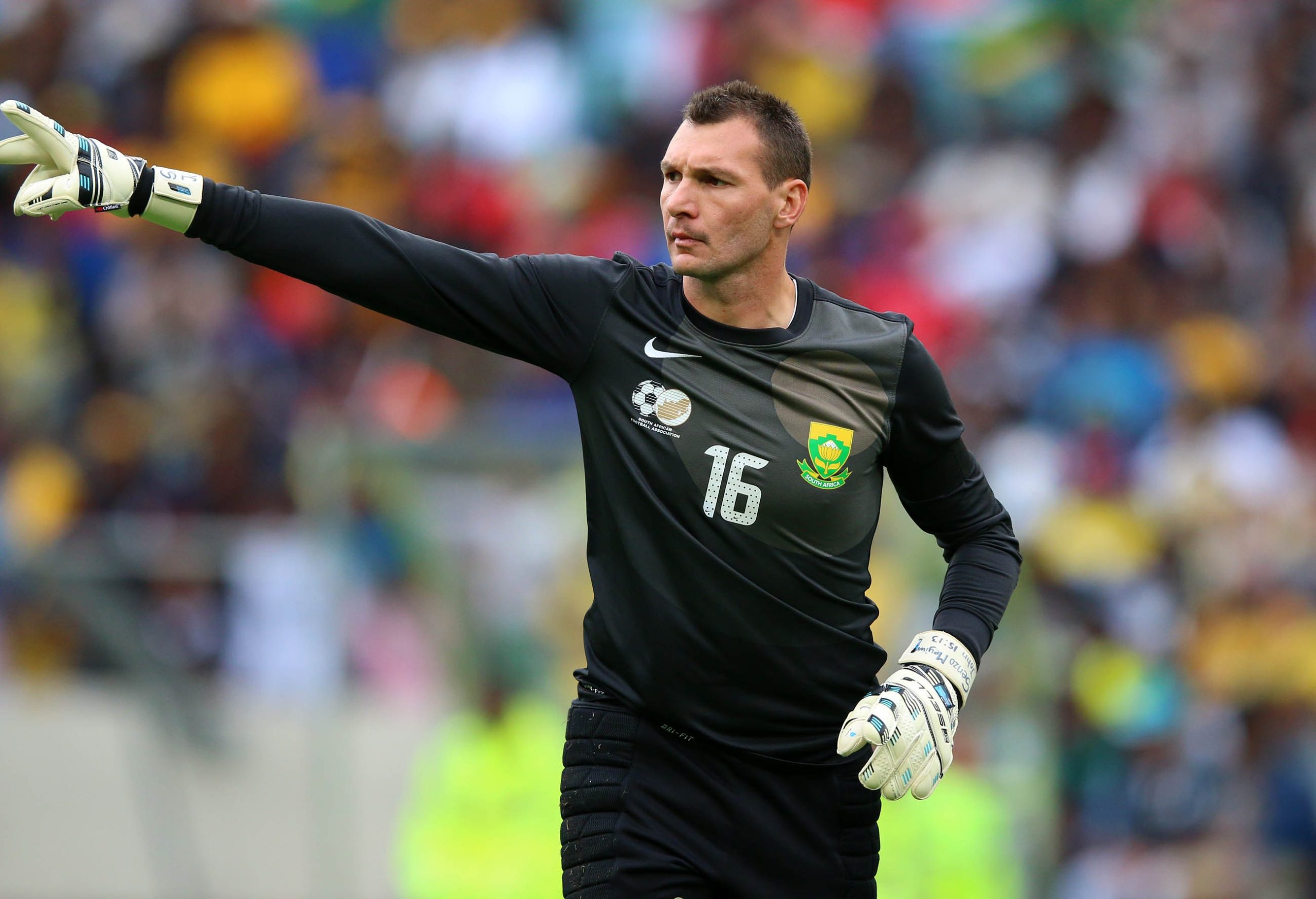 The experienced goalkeeper recently completed his transfer to the Citizens following a short spell with National First Division side Cape Umoya United in the second round of the 2020/21 campaign.

Keet confirmed that two of the biggest clubs in the country, Chiefs and Pirates were interested in his services, but he was announced as a new City player a few days later.

The 31-year-old has now explained why he didn’t join one of the two Soweto giants despite his agent, Shawn Bester having held talks with then-Chiefs coach Gavin Hunt and Pirates chairman Irvin Khoza.

“I chatted to Gavin when he was at Chiefs a bit, I spoke to the Khoza’s a few times, well I didn’t speak to them personally, my agent spoke to them,” Keet told iDiski Times.

“We had some conversations, but there was nothing really concrete.”

Hunt, who was dismissed by Chiefs in late May this year, having worked with Keet at the now-defunct Bidvest Wits and he was linked with Amakhosi just before he moved to Belgian club OH Leuven in 2019.

The lanky shot-stopper disclosed City head coach Eric Tinkler was the one who convinced him into joining the Citizens.

Related Article: Hearts of Oak should launch attack to sign out of favor Mamelodi Sundowns forward Mauricio Affonso ahead of African campaign

“And obviously, then John [Comitis] came to us also, he made us an offer. And at first, we didn’t accept that offer, which I mean is normal in any situation,” he continued.

“And we kind of chatted a bit, I chatted to Eric a bit and then at the end of the day, we looked at the pros and cons of what it would be, of what we have and what we would need to do, and things like that and everything just points towards staying in Cape Town.

“My family is in Cape Town, my wife’s from Cape Town, and I think at the end of the day we’ve made the right decision, the right choice, ya, we’re not gonna have any regrets, I can guarantee you that.”

Keet, who has 12 Bafana caps, is seen as a direct replacement for Peter Leeuwenburgh who left City for Dutch side FC Groningen at the end of the 2020/21 season.

He started his career in Cape Town at the now-defunct Vasco Da Gama, before moving to Wits in 2008.