Andre Ayew is close with a switch to Qatari giants Al Sadd almost a month after parting company with Swansea City. 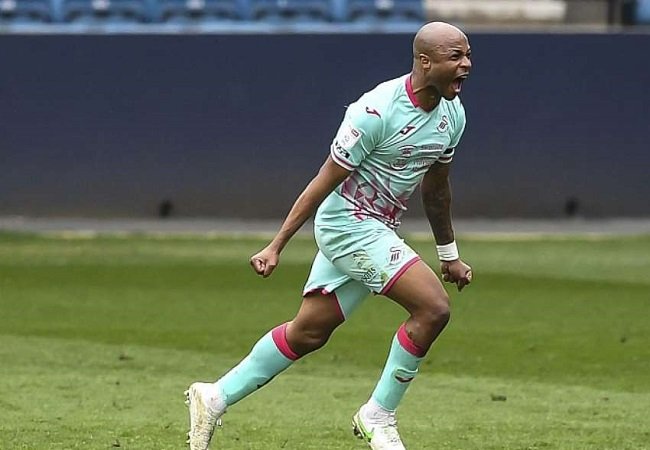 The Ghanaian International has been in talks with the Qatar side since the end of Championship season last month. Ayew helped Swansea City to a Championship playoff final before losing 2-0 in the hands of Brentford.

Having played a crucial role in Swans’ fine last season emerging as the club’s top scorer, Ayew parted ways with Steve Cooper’s side after failing to reach new agreement following expiration of his contract in June 2021

In all, the Ghanaian scored 35 goals in 106 appearances since rejoining Swansea from West Ham for an initial £18m in January 2018.

Ayew originally joined Swansea on a free transfer from Marseille back in 2015 scoring 12 goals in 35 appearances in the Premier League, before joining West Ham for £20.5m a season later.

The likes Brighton and Olympique Marseille were also heavily linked with the former West Ham United midfielder but it is Al Sadd who have won Ayew’s signature as Qatari side announced on Twitter Wednesday evening.

Early this moth, Ayew talked about his future first since leaving Swansea City stating he was in no rush to push for a move to another. However, he hinted there were several offers for him in other countries.

“There are a lot of things in the pipeline in various leagues. I feel that I have what it takes to play in the best divisions, whether it is in England or France or Italy… I don’t have a particular place [for now],” Ayew told Joy FM on Monday.

“There also offers coming in from the Gulf, the Asia side etc… So I need to take my time and make the right decision for me, but also for the nation with all [Afcon and World Cup qualifiers] we have coming ahead. 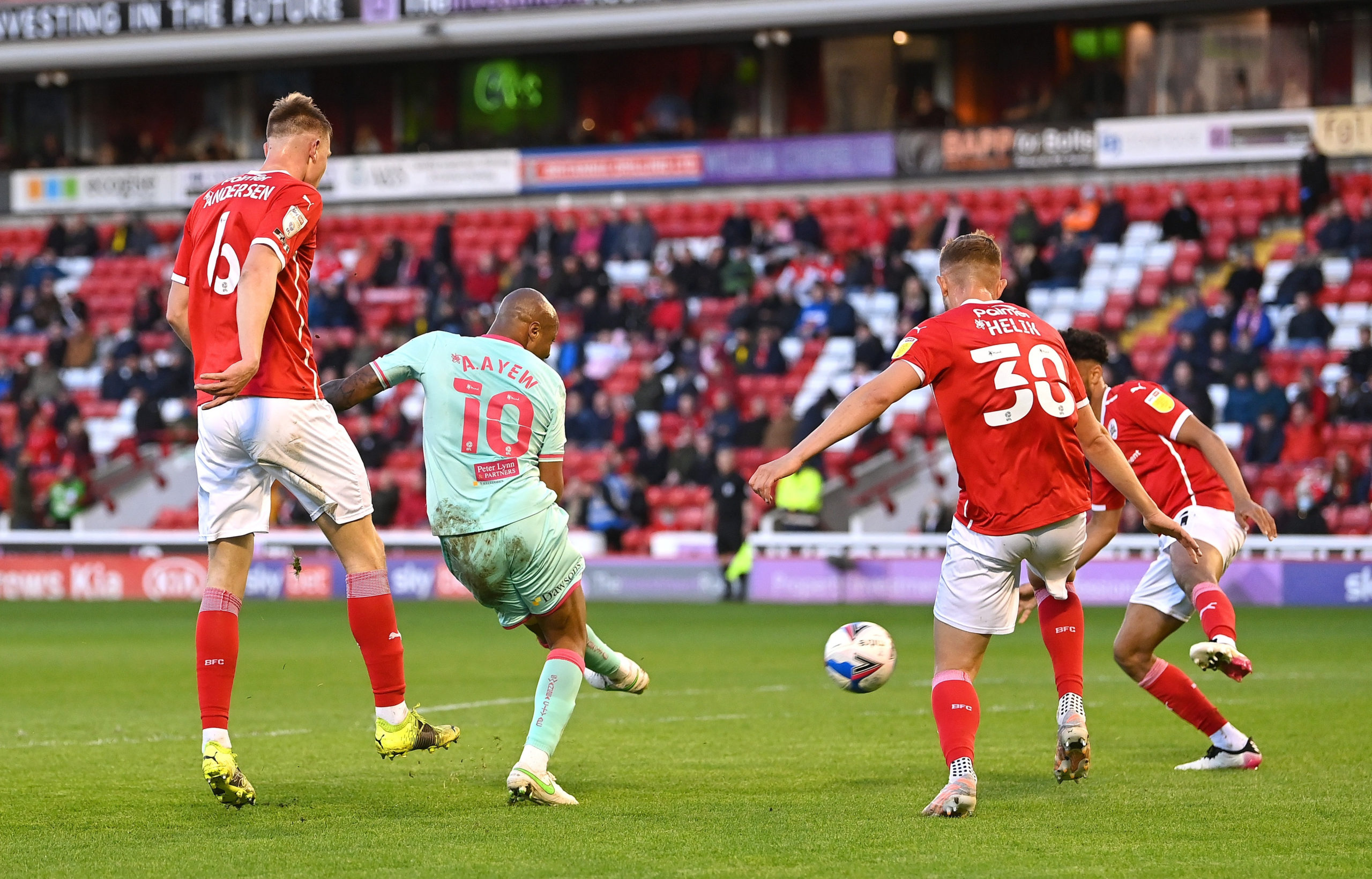 “I will take my time, look at it very well and hopefully, sooner than later we will all be clear on something because I know that my fellow brothers and sisters, all Ghanaian people are waiting for that with a lot of impatience.”

While this was true, he is on verge of landing another club almost a month after leaving Swansea City.

The Ghana International will arrive in Doha on Thursday morning to complete his medical before he is expected to sign a contract with Xavi’s men.

Xavi who has be with Al Sadd since 2015 as a player and becoming the club’s head coach in 2019, is reportedly a big fan of Andre Ayew and asked his employers to get on board the Black Stars captain.

“Honestly I think [signing for Swansea] is one of the best decisions I took in my career. It’s a place that I really felt at home. I felt that the people were always there for me on the pitch and off it,” Ayew continued his Swansea City career.

“The club, from the owners to the groundsmen, I knew everyone so I was at home. Being there gave me that feeling that I am free to express myself on the pitch or do things outside the pitch too.

“I had the confidence from everyone, that belief that you have to make something happen.

“The decision to leave one day was going to come, sooner or later. I wanted to get back to the Premier League to continue with the club. That was my first aim after I didn’t know what was going to happen. We all knew that if we didn’t go up, I would have to leave the club.”

Xavi is building a new project at Al Sadd after guiding his men to the Qatari domestic league title last month while remaining unbeaten.

And Ayew would be a great addition to Xavi’s project as the Ghana comes with huge experience in both club and international football.