Thomas Tuchel has spoken for the first time since Chelsea started their pre-season campaign.

Thomas Tuchel admits he was in contact with Chelsea director Marina Granovskia and technical director Petr Cech during his summer break but says there was no need for the club to “rush things” while he was away. 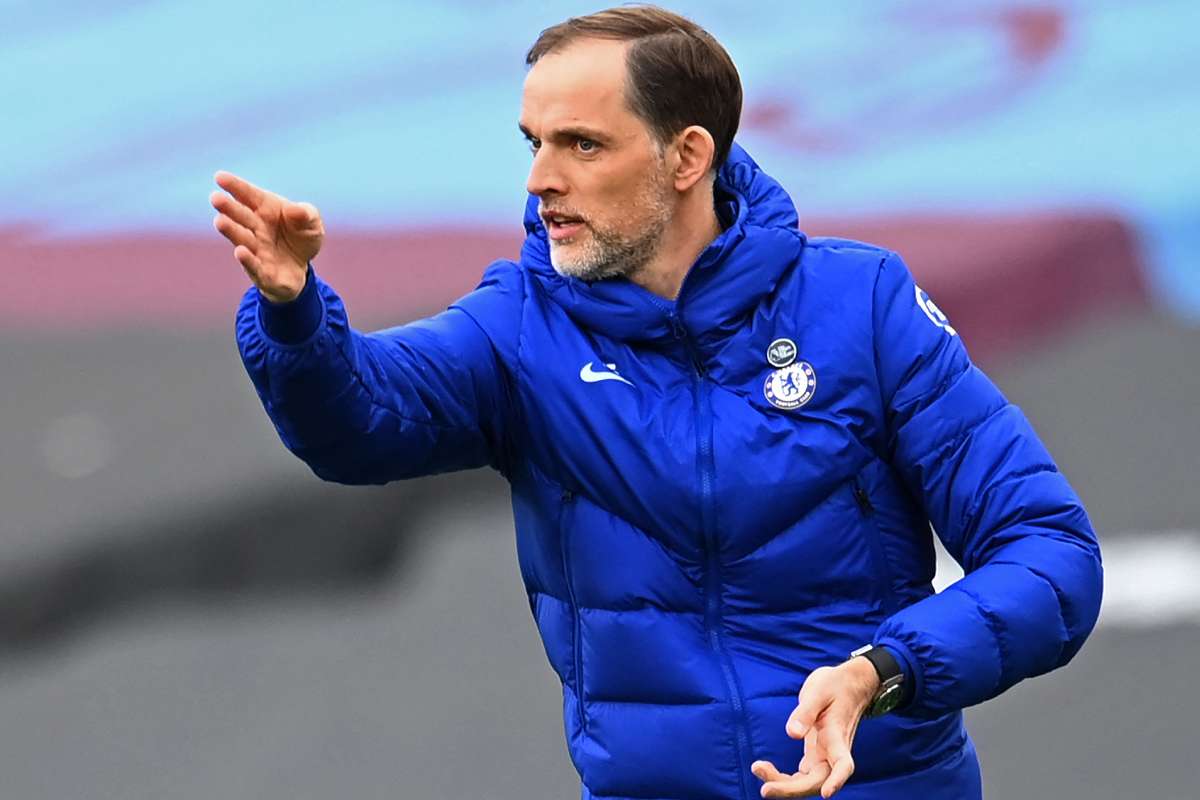 The German arrived at Stamford Bridge at the end of January and transformed the Blues’ campaign. Tuchel guided Chelsea into the Premier League top four and, more impressively, to Champions League glory after overcoming the likes of Atletico Madrid, Real Madrid, and Manchester City.

After Chelsea’s final success in Porto, Tuchel returned to Paris to be with his family before they all moved permanently to England during the 47-year-old’s time off.

While Tuchel was enjoying his holiday, the summer transfer window opened, although that’s not had a huge impact at Chelsea. The Blues have not yet signed a player and the only departures from the first-team squad are Billy Gilmour, Olivier Giroud and Fikayo Tomori.

Yet when Tuchel sat down earlier this week with Chelsea’s in-house media during their training camp in Ireland – which was ended prematurely after a player tested positive for Covid-19 yesterday – he cut a relaxed figure.

“Of course, there are some phone calls and messages with Petr [Cech] and Marina [Granovskaia], and also with my assistants,” Tuchel explained. “But in a very relaxed way, there is no need for stress and to rush things. I would call it a pretty solid holiday.”

Tuchel returned to Cobham a little over a fortnight ago and since the start of last week has been working with a makeshift first-team squad in pre-season.

The majority of Chelsea’s senior players have yet to return after representing their countries at the Copa America and European Championship respectively.

So the work undertaken at Cobham and in Ireland has been done by a number of players who spent last season out on loan and a couple of academy graduates returning from long-term injuries.

There are a handful of household names back at Chelsea – such as Edouard Mendy, Christian Pulisic, Hakim Ziyech and Callum Hudson-Odoi – but the majority of the group consists of players hoping to impress Tuchel and potentially earn a spot in his squad for the 2021/22 campaign.

And the Chelsea head coach has left the door open for a wildcard player or two breaking into his setup in the coming weeks.

“Life is full of possibilities,” Tuchel explained. “And for these guys, it is a possibility, clearly.

“I can’t do a promise, I can’t tell anybody after one week, ‘you will be a big part in next season’s plans’. No, but what I love about these guys is they are so positive about it.

“I have the feeling they live in the moment and take this opportunity to enjoy and be grateful. We take full care of them and let’s see.

“I have no promise to make but, of course, we look very, very carefully and nobody can predict the future. So everything is possible, always.”