The draw for the 2021/2022 Champions League group stages will take place on Thursday and Futball Surgery has copied Express Sport simulator on what might happen at the grouping event.

The Champions League draw for the group stages marks the start of the European football season with Chelsea, Manchester United, Liverpool and Manchester City anxiously waiting on who they will face. If Express Sport’s simulation on the draw is anything to go by, it’s set to be a mixed reaction among the four English clubs.

Chelsea enter the competition as the defending champions after defeating Pep Guardiola’s City in the final. 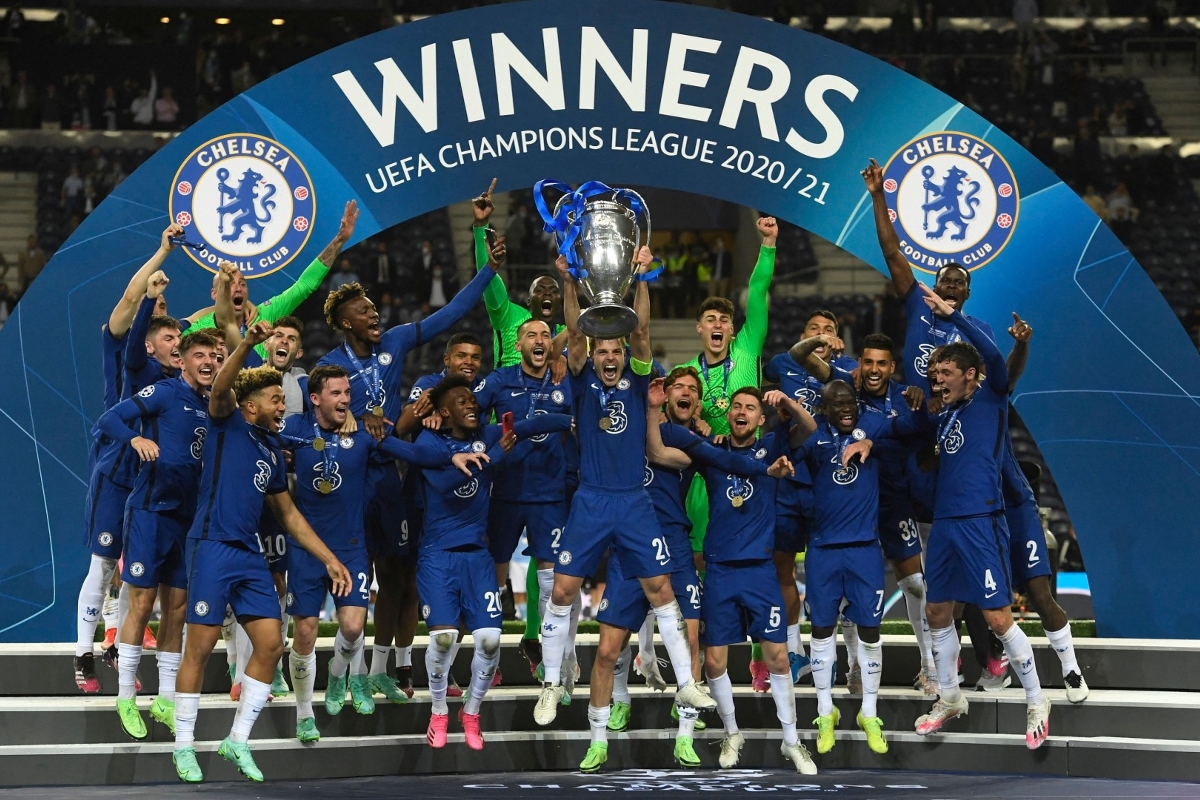 Both teams enter the draw this year in pot one, while Liverpool and Manchester United are in pot two.

No two teams in the same pot can be drawn into the same group and the same rules are in place for sides from the same country.

But there is still the possibility for some tough groups to be formed and Express Sport’s simulation hasn’t been kind to Chelsea.

Atletico Madrid against Paris Saint-Germain is one tasty match up with Lionel Messi now moving to France. Porto and Club Brugge will struggle to challenge for qualification in this hypothetical group.

Another group where the teams from the first two pots will fancy their chances to progress. Question marks remain on Barcelona’s squad though after losing Messi.

Could be a lot worse for Manchester United if this is the group that is drawn on Thursday evening. Atalanta could prove a test but Ole Gunnar Solskjaer’s side would very much fancy their chances here.

There is always a ‘group of death’ in the Champions League draw. AC Milan may not be the powerhouse they once were but are by far and away the best team in pot four while RB Leipzig would also be a team most want to avoid out of pot three. Chelsea would still be considered favourites but it wouldn’t be an easy group by any stretch of the imagination.

Inter Milan’s squad has been depleted since winning Serie A last season but would fancy their chances in this group alongside Erling Haaland’s Borussia Dortmund.

Liverpool boss Jurgen Klopp would certainly be delighted if this was the outcome on Thursday. Villarreal will provide a strong test, but Zenit and Besiktas should be winnable ties.

If Cristiano Ronaldo does join Manchester City this summer then that adds further spice to this hypothetical group. Two European powerhouses in City and Real Madrid facing off twice is what every neutral fan would love to see.

Full credit to Lille for their heroics in Ligue 1 last season, but this draw would pip them against Ronaldo at Juventus. The Italians would expect to progress with relative ease.