Kylian Mbappe is into the last year of his contract at the Parc des Princes and has told PSG it is his dream to play for Real Madrid; PSG sporting director Leonardo has said Mbappe wants to leave but can only do so on the club’s terms

Paris Saint-Germain’s position “has not changed” after Real Madrid made an improved bid of £145.6m (€170m) to sign forward Kylian Mbappe, their president Nasser Al-Khelaifi has said. 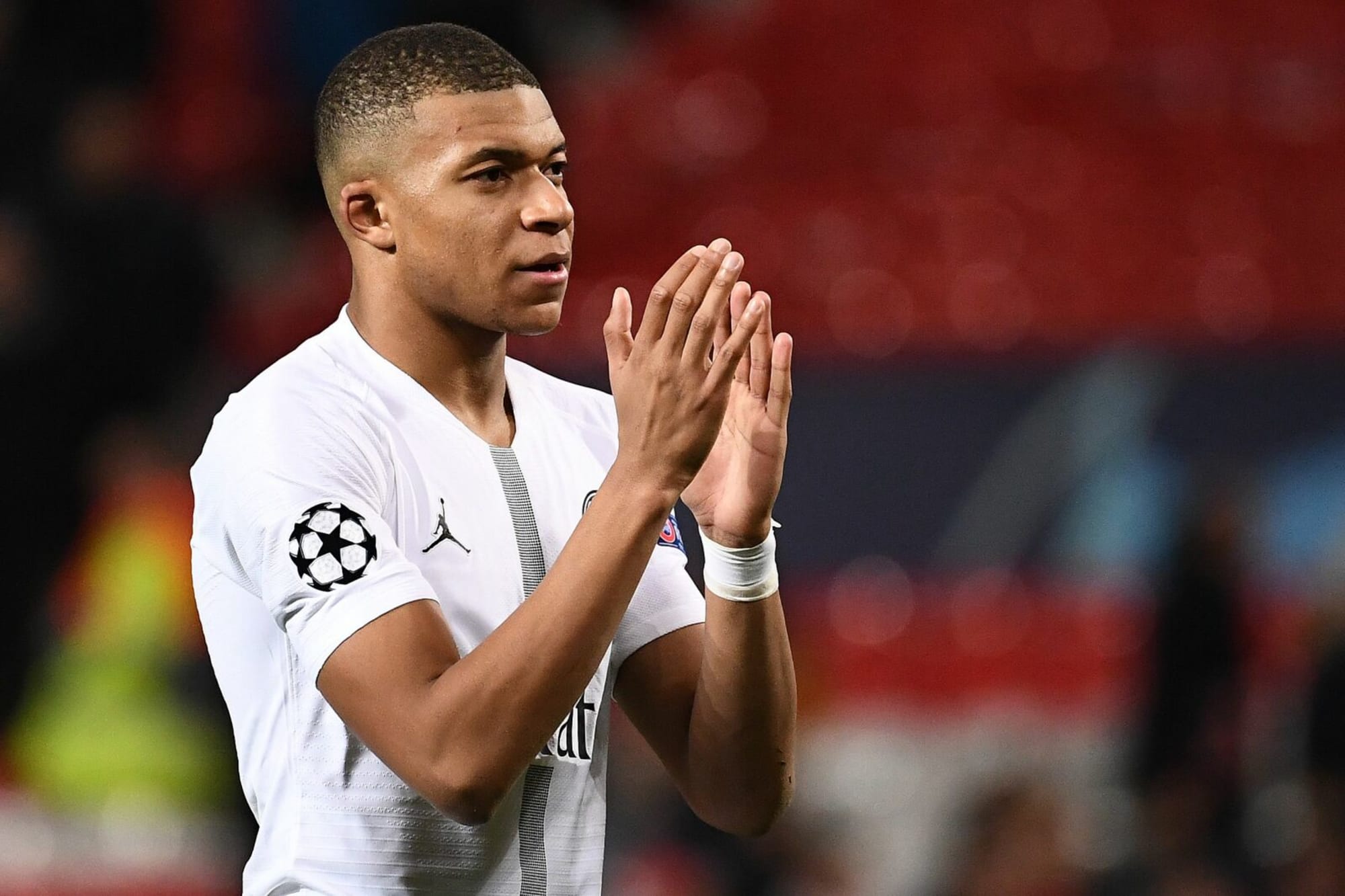 The 22-year-old has so far refused to agree to a contract extension at the Parc des Princes and has told PSG it is his dream to play for Real Madrid, who have been linked with a move for him throughout the summer.

After the first offer for Mbappe was knocked back, PSG’s president Nasser Al-Khelaifi told BeInSports at the UEFA Champions League draw on Thursday nothing has changed with regard to the club’s position on Real Madrid’s interest in him.

He said: “We’ve always been very clear…the situation, the position of the club. We’re not going to repeat it every time. You know our position, it has not changed.”

Their sporting director Leonardo also confirmed to French broadcaster RMC Sport on Wednesday the forward will only be permitted to depart the Parisians if it is on their terms and if the correct conditions are met. 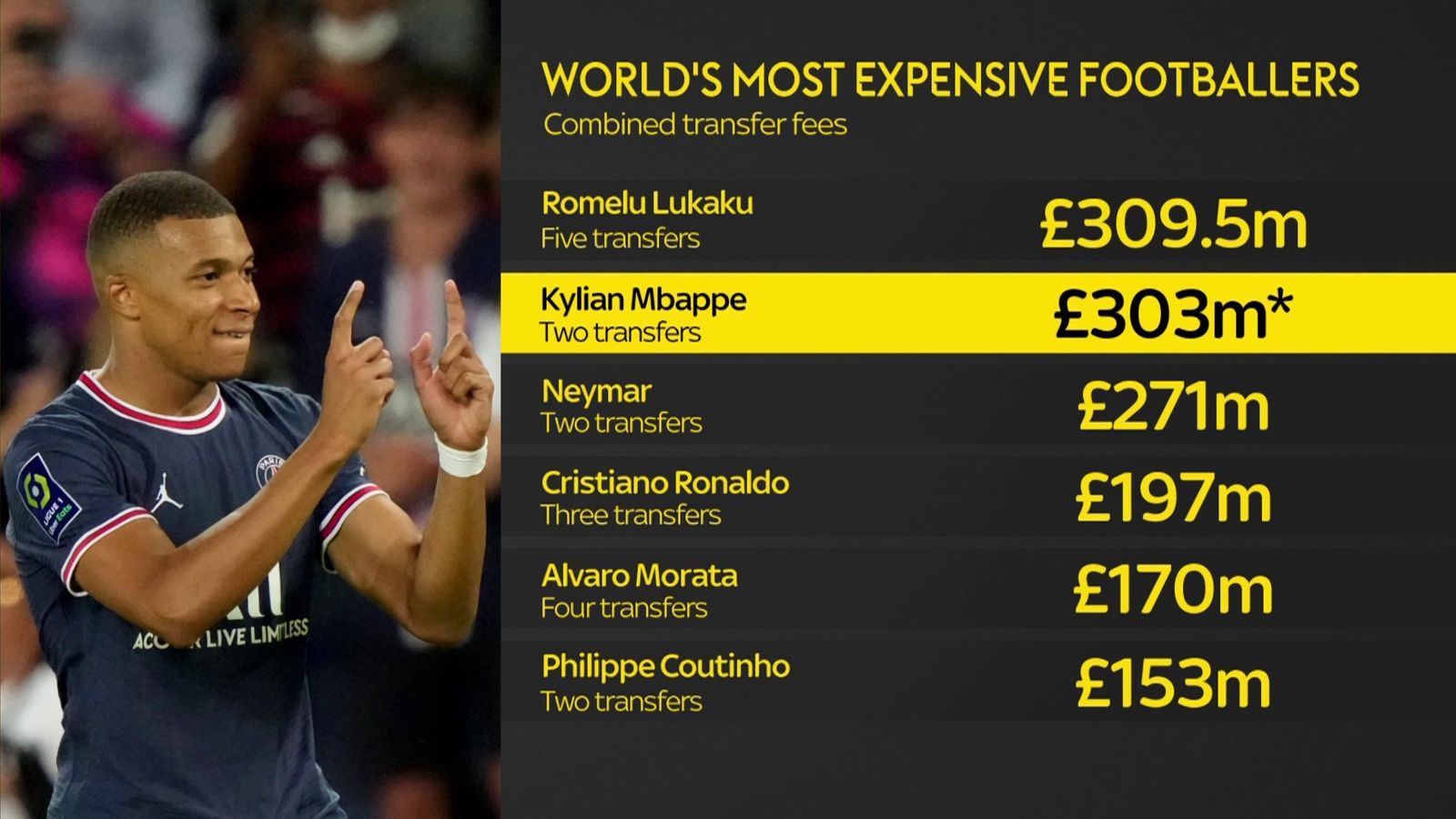 “Kylian always promised that he would never leave the club for free. That’s what he’s always told us.

“We have no plans to talk to Real Madrid again. The deadline is August 31 at midnight. That’s how the transfer window is, but we are clear about this: we want to keep him and extend his deal. But we’re not going to let him go for less than what we paid for him, when we still owe Monaco money.”

Mbappe would also be able to sign a pre-contract agreement with Real on January 1 2022, if negotiations are drawn out beyond the end of the current window. 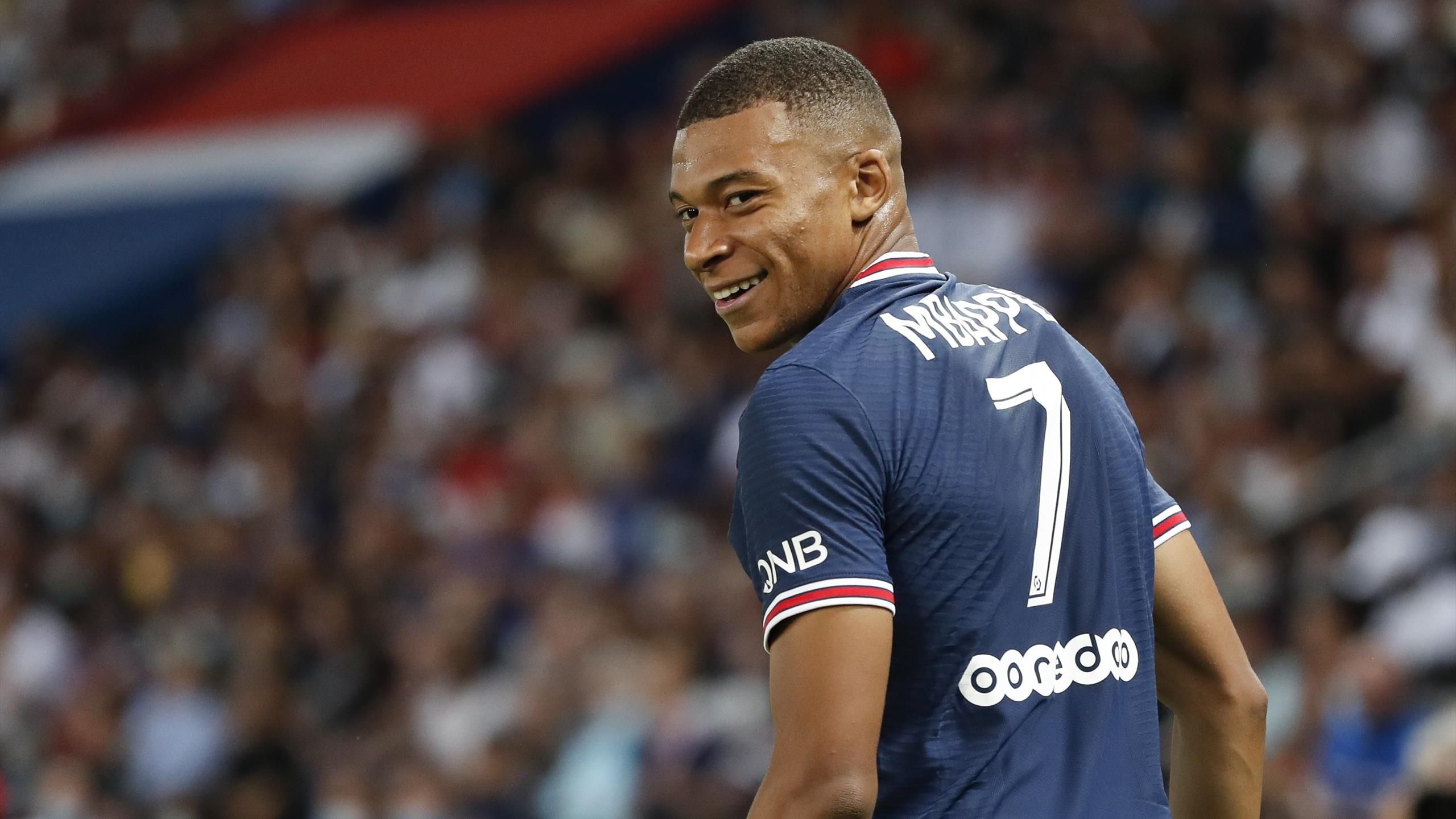 The 2018 World Cup winner has started all three of PSG’s Ligue 1 games so far this season and scored in the 4-2 win over Brest last Friday.

Mbappe arrived at the club from Monaco in 2017 on an initial season-long loan before making his stay permanent a year later.

He has scored 133 times and made 63 assists in 174 games in all competitions since joining and has helped them towards 11 major domestic honours, including three Ligue 1 titles.

Real Madrid have incurred an estimated £257m (€300m) in losses due to the coronavirus pandemic and David Alaba who joined on a free transfer earlier this summer after his deal at Bayern Munich expired, is the only addition to their squad so far during the current transfer window.