The move to the Uruguayan top-flight outfit ends an injury-hit spell for Affonso at the DStv Premiership champions where he was restricted to just 22 appearances over two years.

The striker will be most fondly remembered for his display in the last-ever Telkom Knockout final with his brace sparking a 2-1 comeback against Maritzburg as Masandawana romped to a domestic treble under former head coach Pitso Mosimane.

However, with injuries preventing him from getting any real game-time, the club opted to enter the market for a new target-man with the signing of highly-rated Slovakia international Pavol Safranko.

Affonso leaves the Tshwane-based outfit with a record of six goals in 22 appearances over the previous two seasons. 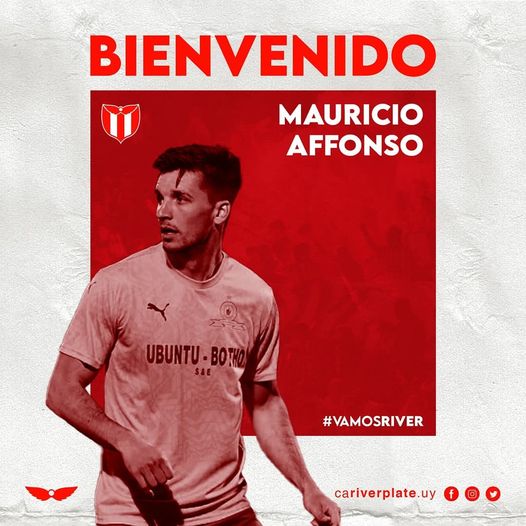