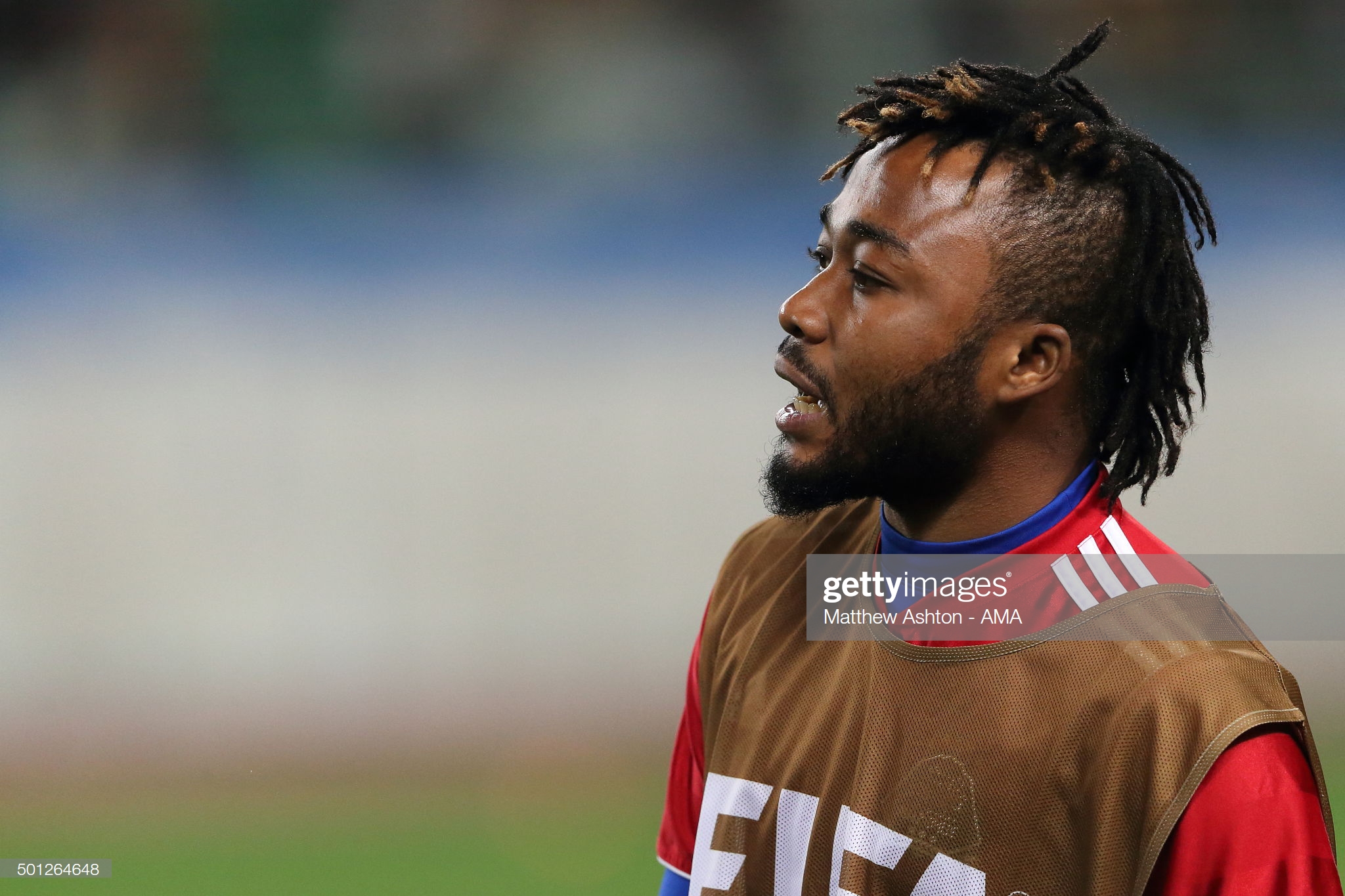 According to Yusif Chibsah who heads Club Consult Africa, the agency that manages the midfielder, has revealed that there were offers from foreign clubs including Young Africans.

Both the Ghana Premier League outfit and the Tanzanian side are confident of making huge impact in next season’s Caf Champions League.

They have been faced with the need to strengthen their squad and they both targeted a move for former TP Mazembe forward Gladson Awako who has been sensational for Great Olympics in the ended Ghana Premier League.

However, the 30-year old snubbed the Tanzanian Premier League outfit for Hearts of Oak who won the Ghanaian league and the FA Cup after beating Ash Gold in final in Accra last month.

Awako’s entourage has given reasons for the Ghana’s snub of Young African stating family as a major reason.

“Awako wanted to join Hearts of Oak. There were offers from foreign clubs [including Young Africans] for him but he had his own reasons.

“He has a baby who is less than a year old and he wanted to stay close to the family,” Chibsah said on Pure FM.

Awako has signed a two year deal with Hearts until June 2023 where he has been included in the Ghana’s squad for 2021/2022 African campaign which starts early next month.

Before his return to the Ghana, he last played for Berekum Chelsea where his impressive displays both at club and national levels saw TP Mazembe signed the Ghanaian International in January of the 2013 transfer window.

Awako won the Caf Champions League in 2015 and participated in the FIFA Club World Cup with the Dr Congo giants before along the line completing a move to Phoenix Rising in March 2019.

After 8 months, Awako terminated his contract with the American side to sign for Great Olympics which marks the beginning of his resurgence into Ghanaian top flight.

He was consistent in the just ended season with Asante Kotoko and Yanga spotting him in the first round of the Ghana Premier League.

Unlike Yanga, Kotoko opened the attempt to sign Awako in after the first half of the season but Great Olympics who were fighting for the Ghana Premier League title kept the prize asset.

Yanga and Hearts of Oak both burst into the scene for Awako at the end of the season but the Ghanaian side won the race in proceedings.

Awako made his debut for the Black Stars in March this year against Sao Tome and Principe in a 2021 Africa Cup of Nations qualifier.