El-Sayed is a product of Zamalek’s academy and following his impressive performances with the U23 side, he was promoted to the first team earlier this season. 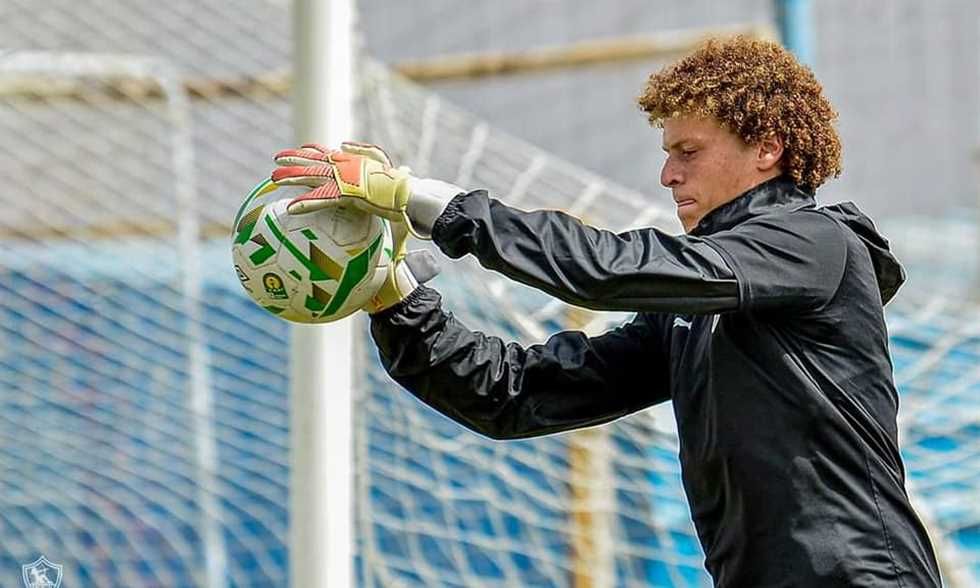 While he didn’t make a single appearance with the senior side, El-Sayed played a major part in helping the U23s clinch the league title against bitter rivals Al Ahly.

The 18-year-old also guided Egypt’s U20 team to the Arab Cup semifinals, where he produced some memorable performances.

After being handed a three-year contract by Zamalek, he now signed a two-year loan deal with Portugal’s Vizela, who were just promoted to the Primeira Liga.

Vizela will now compete in the top flight of Portuguese football after securing promotion at the end of the 2020/2021 season, their first time since the 1984/1985 season.

The club clinched four points in their four opening games of the current season and sit in 13th place on the league table.