The final of the African Men’s Volleyball Championships has been determined in a matter of time. The final will now see Cameroon battle Tunisian for the ultimate title in Rwanda to set a remake of 2019 final. 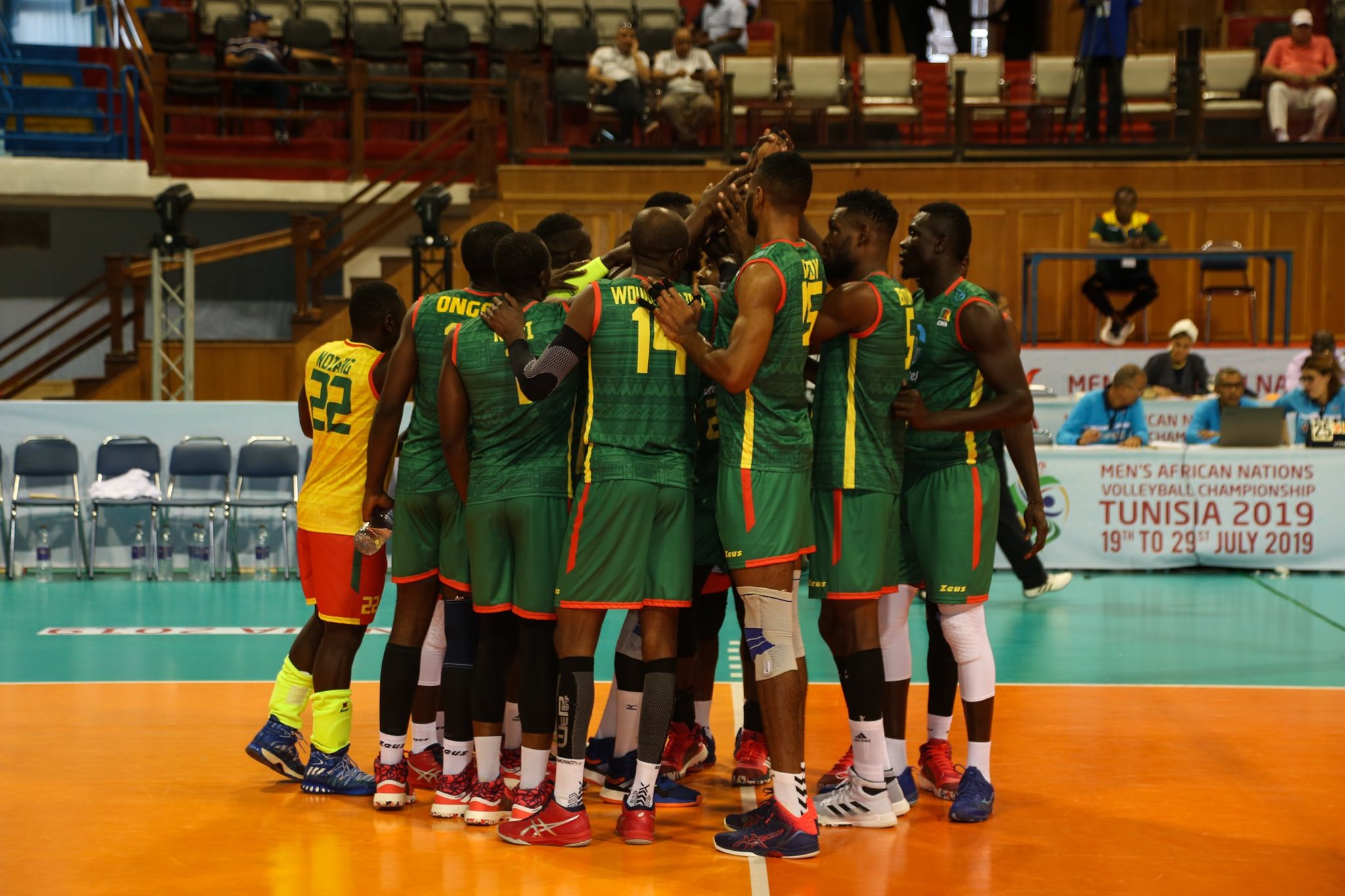 Three years ago, the West African country and the North giants faced in this same stage but the later completed a host and win to mark their 10th Africa Men’s Volleyball Championship title

To reach the year’s final, Cameroon, runner-up, did not have the easy task in front of Morocco. Especially since both teams went through the 5th set, won by Cameroon.

In the other match, despite the first set won by Egypt, Tunisia, the defending champion, qualified by beating its opponent by three sets to one. Tunisia lost the first set for the first time in these African Championships.

The two finalist automatically qualified for the FIFA World Cup to be held in Russia next year.

The final is scheduled for Tuesday September 14 at 16 GMT in Kigali Arena, Rwanda.