The Egyptian International has been named Liverpool’s Standard Chartered Men’s Player of the Month for August.

Salah after a poll of supporters on Liverpool official website top the chat having helped the 2019 UEFA Champions League winners collect seven points from their opening three EPL games of 2021-22 season.

He was involved in all three goals when Liverpool began the campaign by winning 3-0 against Norwich City, including a fine, curling finish from the edge of the box to wrap up the scoring at Carrow Road.

He was also on the scoresheet versus Chelsea at Anfield, coolly dispatching a penalty past his former club in a 1-1 draw.

Salah edged out Harvey Elliott and Kostas Tsimikas in our fan vote to decide the monthly Standard Chartered prize and collected his award ahead of tonight’s Champions League meeting with AC Milan. 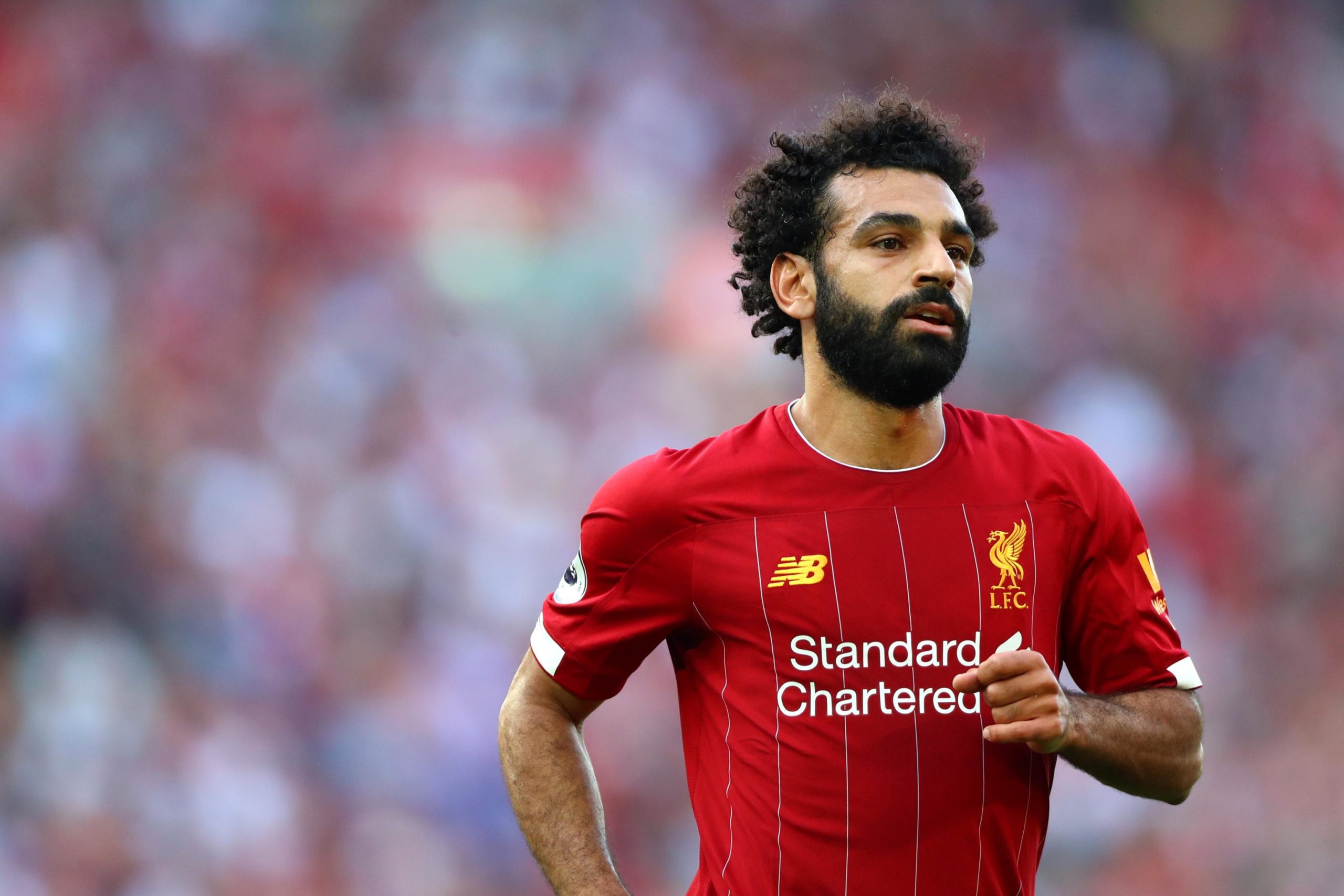 “Thank you very much,” the Egyptian told Liverpoolfc.com upon receiving the accolade.

“I think it’s a good start for us, seven points [in August]. We wanted to win nine, but it’s football. We’ve had a good start.”

Having moved up to 99 career Premier League strikes last month, Salah achieved the century when he slotted in the opener as Liverpool beat Leeds United 3-0 at Elland Road last weekend.

There have been many spectacular and important efforts in that haul – but which would the man himself class as his favourites?

“I can’t choose one, there are a few that are nice,” replied Salah. “Chelsea was good, but I think the one I was very emotional [about] was the United one at home, the last minute.

“The away one was good also, but I think the home one was my first goal against United and it was special.

“It is great to score goals to help the team. To score 100 goals in the Premier League as a winger is something I am happy and I am proud of. Hopefully I can keep going like that.”