Simba Sporting Club are poised to beat TP Mazembe in Simba Day fixture tomorrow after the Tanzanian side arriving from Morocco pre-season. 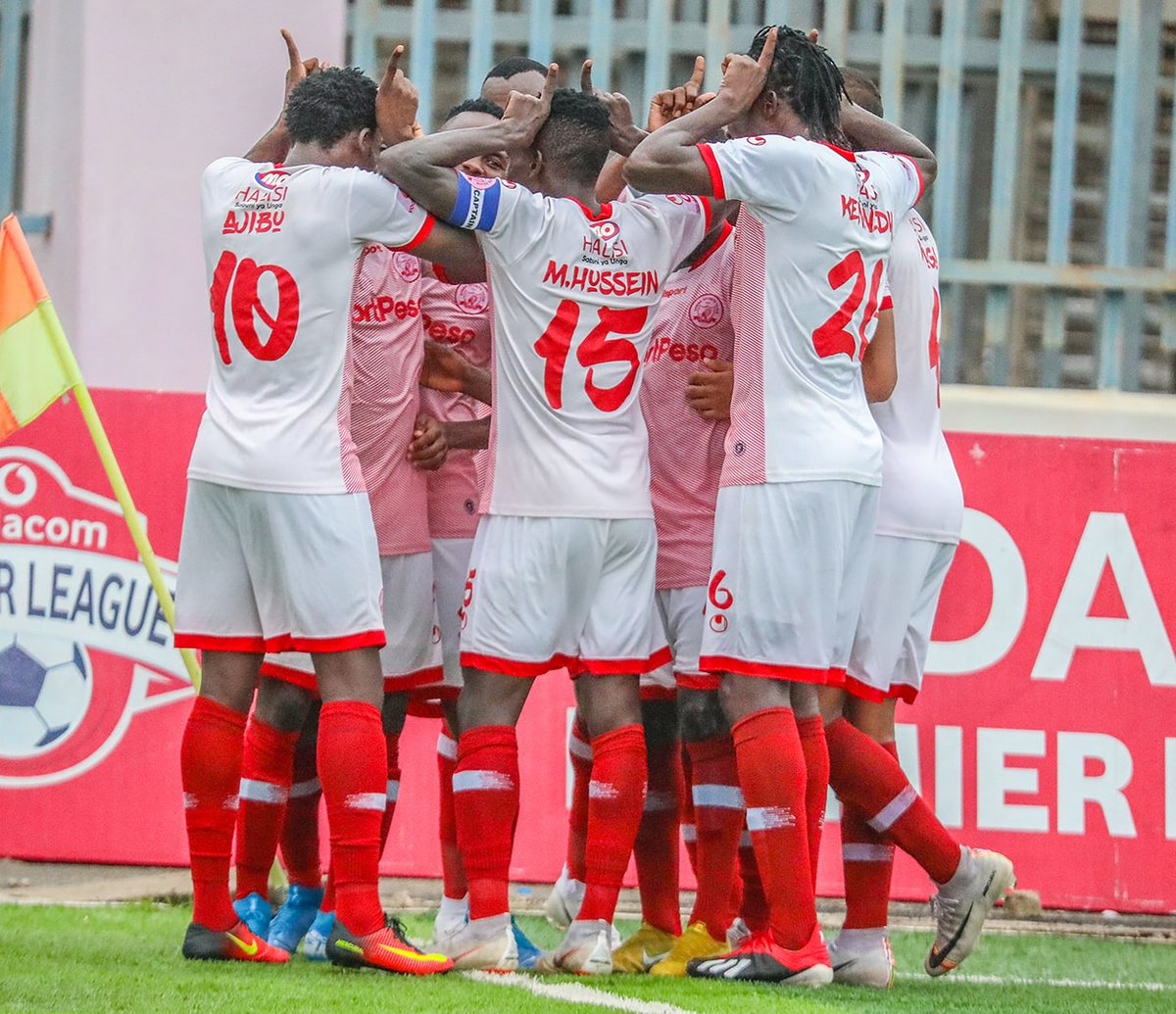 The Premier League outfit are hunting for the Caf Champions League first time in their history while hoping to defend their Tanzanian Premier League title.

They had a couple of African giants to call for the important festival match including Al Ahly, Zamalek who both are preparing for the Egyptian Premier League season which starts next week.

Simba could have also called Ghana Premier League duo Hearts of Oak and Asante Kotoko but it was Dr Congo side TP Mazembe that earn the call-up.

While Mazembe’s selection has generated few issues in Tanzania, Simba have cleared the air Mazembe’s participation in this season’s Simba Day fixture.

Simba president Murtaza Mangungu has said they have decided to play with Mazembe as they are one of the best teams in Africa and this season has signed good players.

He said apart from that criterion, they also wanted to play with the top 10 African teams so they believe it will provide enough resistance for Simba SC as they are careful on and off the field despite the ridicule of the fans that it has filtered out.

“The corona tragedy has also made the environment for teams to enter and leave in some countries difficult and in some countries the League is not over yet,” said Mangungu while urging fans to come in large numbers to the stadium as Mazembe is the right measure.

He said apart from football entertainment, at the festival the fans will get more entertainment as Simba is loaded and the players are determined to show the potential ahead of Mazembe who have improved in recent months.

Mangungu said TP Mazembe will arrive in the country three days before the festival which they have planned this season to have enough entertainments.