Egypt may have finished outside the podium again, but Egyptian Nadine Soliman Mohamed was a real deal throughout the FIBA Women’s AfroBasket 2021 in Yaounde.

Before the Final between Nigeria and Mali, the 23-year-old guard appeared as one of the tournament leading scorers – alongside Mali’s Djeneba N’Diaye – with an average of 16.8 points per game.

The former UNC Greensboro standout, who currently plays for Egypt’s Al Ahly, also established a Women’s AfroBasket 2021 record for most points scored in a single game  when she netted 29 points in a 82-76 win over Angola.

Mohamed came a long way to be in the position she currently occupies in her national team ranks.

She made her Women’s AfroBasket debut in 2015 in Cameroon, as a promising 17-year-old, who later pursued her student-athlete career stateside.

In America, Mohamed finished her college career as UNC Greensboro’s all-time leading scorer with 2,084 points. She was also the 2020 Southern Conference (SoCon) Player of the Year after helping the Spartans win the regular-season championship. 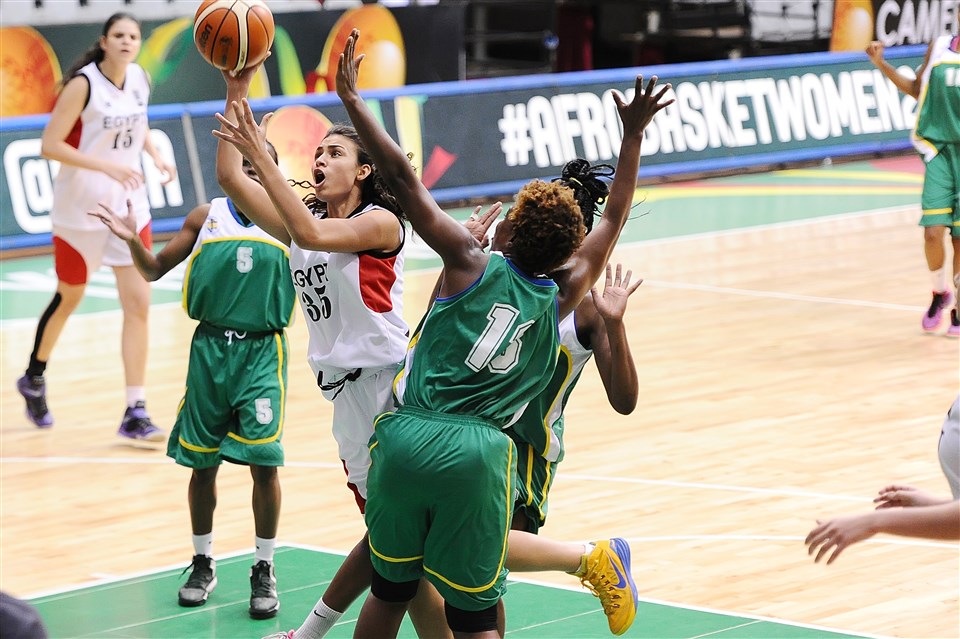 Fast forward to 2021, and the 1.80m (5ft 11in) guard emerges as one of the major highlights in the Yaounde showpiece.

“First of all, I am proud of every one on the team. We fought til the end. We had a great hustle and best to believe we will be in the Semi-Finals of the next AfroBasket edition,” Mohamed said via FIBA.

In fact, Egypt have registered some progress over the past eight years.

Since Egypt returned to the Women’s AfroBasket in 2013 after missing out the previous five editions of the tournament, they keep rising, having finished eighth (2013 and 2015), seventh (2017 and 2019) before they claimed a Sixth-Place in this year’s African Championship. 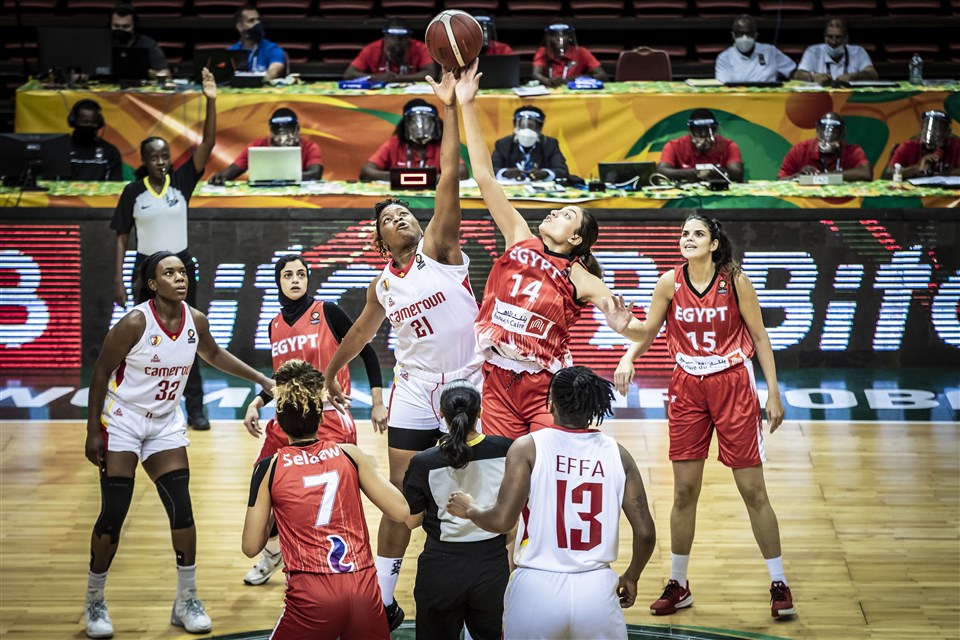 “We kinda of faltered in critical moments but that’s also come from experience. We are a very young team with a great potential and that’s why I believe we will be back next time, better and stronger,” she admitted to FIBA.basketball when asked about Egypt’s 67-61 QuarterFinals defeat to host Cameroon.

“We came to the Cameron game with a whole lot of energy. We knew that they will have the home court advantage-fans. The Atmosphere was amazing. We started the game locked in and then we had a drop in the second quarter that lost us the game.”

Then, Mohamed went on to elaborate why Egypt women’s basketball is on the rise: “The popularity of [women’s] basketball in Egypt is getting bigger and bigger; now since the games started being live on the TV. That gave the opportunity to the younger generation to like and start playing the game.” 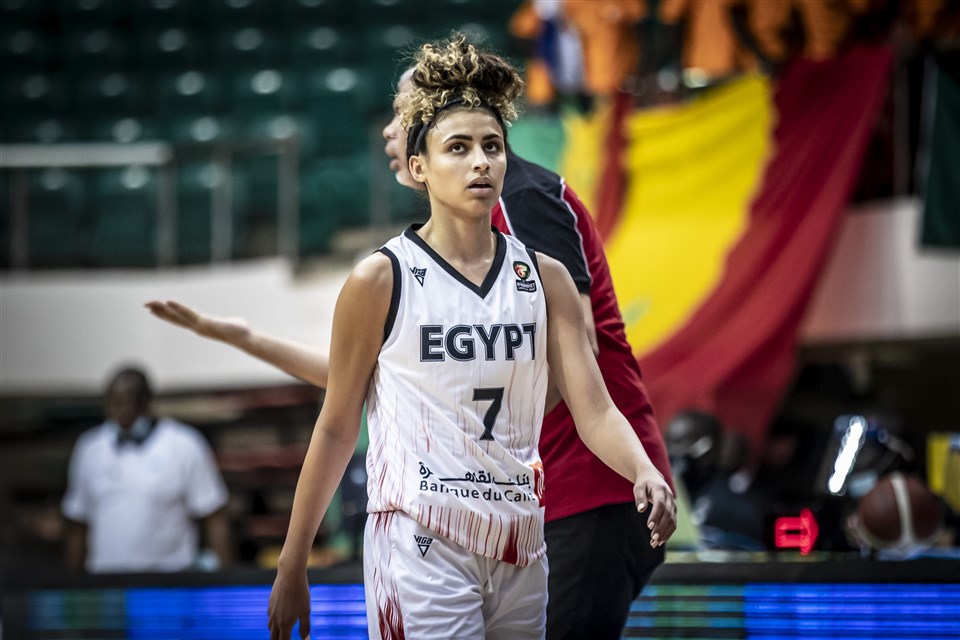 “I was one of the very first girls who took the lead to head to the States and pursue my education while playing basketball at the highest competition. I started telling people how amazing my experience was going and I am glad I was able to help others to do what I did and tell them that they can do it and it’s not hard.”

Indeed, the number of Egyptian players pursuing their academic and basketball careers has reached new levels. Almost half of the current Egyptian squad – Reem  Moussa , Hagar Amer, Raneem Elgedawy, and Hala Elshaarawy – have had US College basketball career at some point.

In the aftermath of the Women’s AfroBasket 2021, Mohamed that she had a great in Yaounde: “I just had so much fun going out there and hoop in such an overwhelming atmosphere. It’s always great to represent my country so it was my pleasure to do my best on the court and leave it all out there.”