Asante Kotoko are reportedly planning a complete overhauling of squad which can began this week as preparations towards the start of 2021-2022 season get hotter.

The Ghanaian side have resumed pre-season last week at the Atonsu Astro Turf but they can head to Cape Coast late this week or early next week to continue their preparations.

The Kumasi based side are blessed with new faces at the camp with new acquisitions, Maxwell Agyemang, Richmond Lamptey, youngster Clinton Opoku already started training with their new teammates.

Meanwhile, Richard Boadu, Samuel Appiah whose deals were announced from Medeama Sporting Club yesterday and Samuel Boateng, Isaac Oppong, Augustine Agyapong are expected to join the Kotoko squad this week before the team fly out to Cape Coast.

The introduction of new signings will increase the squad size at Kotoko which creates a big of a challenge for Prosper Nartey Ogum who has recently been appointed a boss at Baba Yara Stadium.

The former West African Football Academy coach inherited an experienced side but with Kotoko deploying building-from-the-youth policy, a wholesale senior names would be offloaded to enhance new young talents according reports.

The likes of Felix Anann, Naby Keita, Augustine Okrah and Wahab Adams have already left the club after surprisingly Anann with his 10-years of experience at Kotoko agreed to terminate his contract. The former Black Stars shot-stopper could reportedly join Medeama SC ahead of next season.

With Anann and Wahab already gone in recent times, more first team players could follow their footsteps before the Ghana Premier League start next month.

It’s understood that the Porcupine Warriors officials have told them to find any club of their choice but no official publication from Asante Kotoko over axed squad have been made.

This list could be a major blow for Kotoko as they head into next season after majority of the players played crucial role in their second placed on the Ghana Premier League table.

Right-back Samuel Frimpong cemented the position when first choice Christopher Nettey sustained injury in the course of the season. Frimpong could return Karela United where he was signed from in January 2020.

Kwame Adom Frimpong also started the season well but he was hampered by groin injury and never reclaimed his position since returning to fitness in middle of the season. 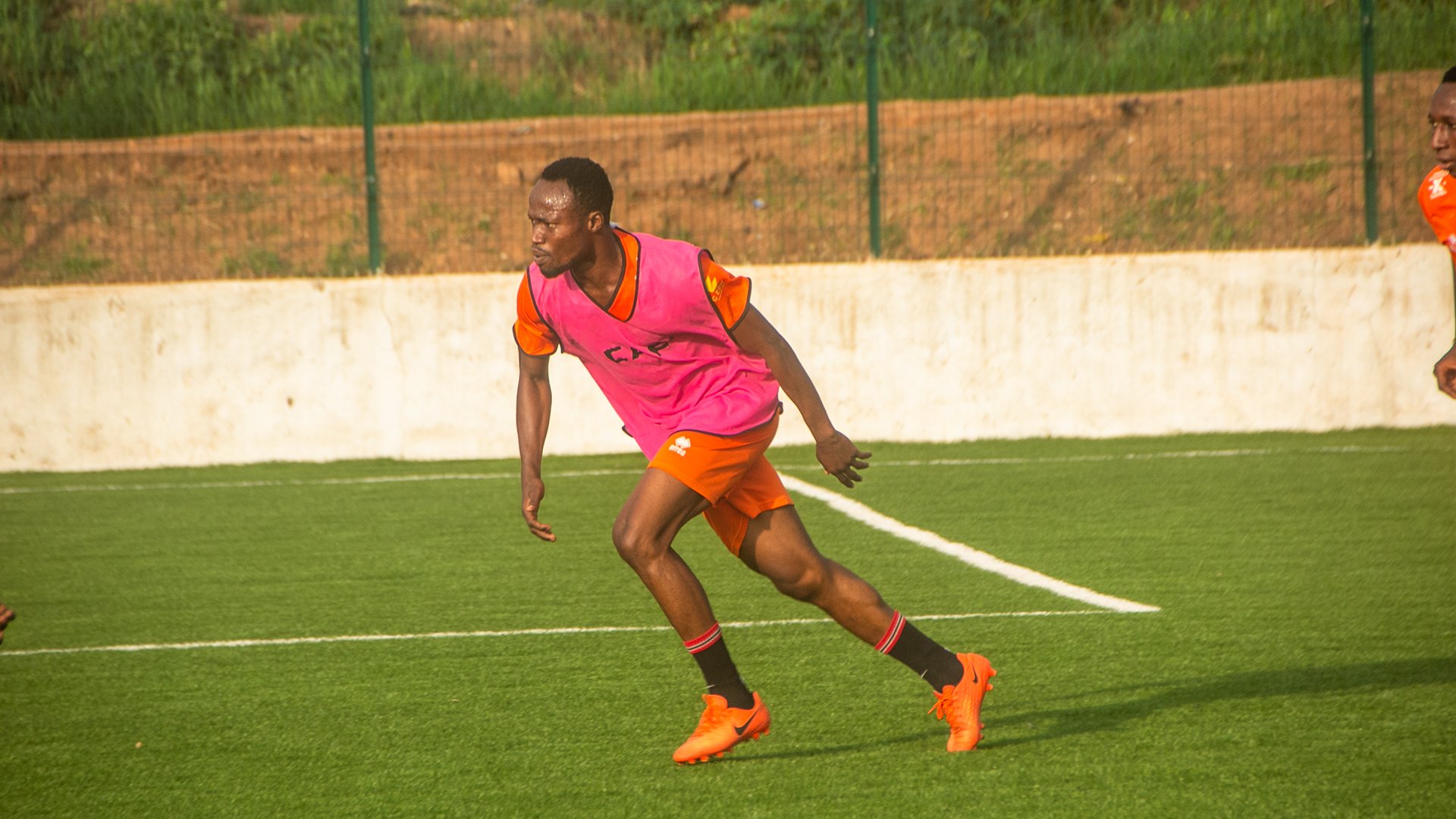 Anabila who joined the Reds from rivals Ash Gold wasn’t smooth throughout the season putting in on-and-off performances but he arguably was Kotoko’s best player in their Caf Confederation Cup game against ES Setif.

The only regular players of this list are Habib Mohammed and Emmanuel Gyamfi who started most games from the central defense and right wing respectively.

Gyamfi was a regular man under all three changed coaches; Maxwell Konadu, Johnson Smith and Mariano Barreto. The Kotoko captain rose to top form in the later part of the season netting in majority of Kotoko games.

The former (Wa All Stars now Legon Cities) winger took over the captaincy from Felix Anann last two seasons after Anann lost his position as first choice to Kwame Baah.

Meanwhile, with Gyamfi on the way out, Kotoko could reportedly name Abdul Ganiyu as the club’s new captain. The Black Stars center-back contract has expired and has reached agreement for extension.