Simba SC have got their Tanzanian Premier League title defense on a sloppy start after being forced to away goalless draw in the hands of last term top four finish side Biashara United. 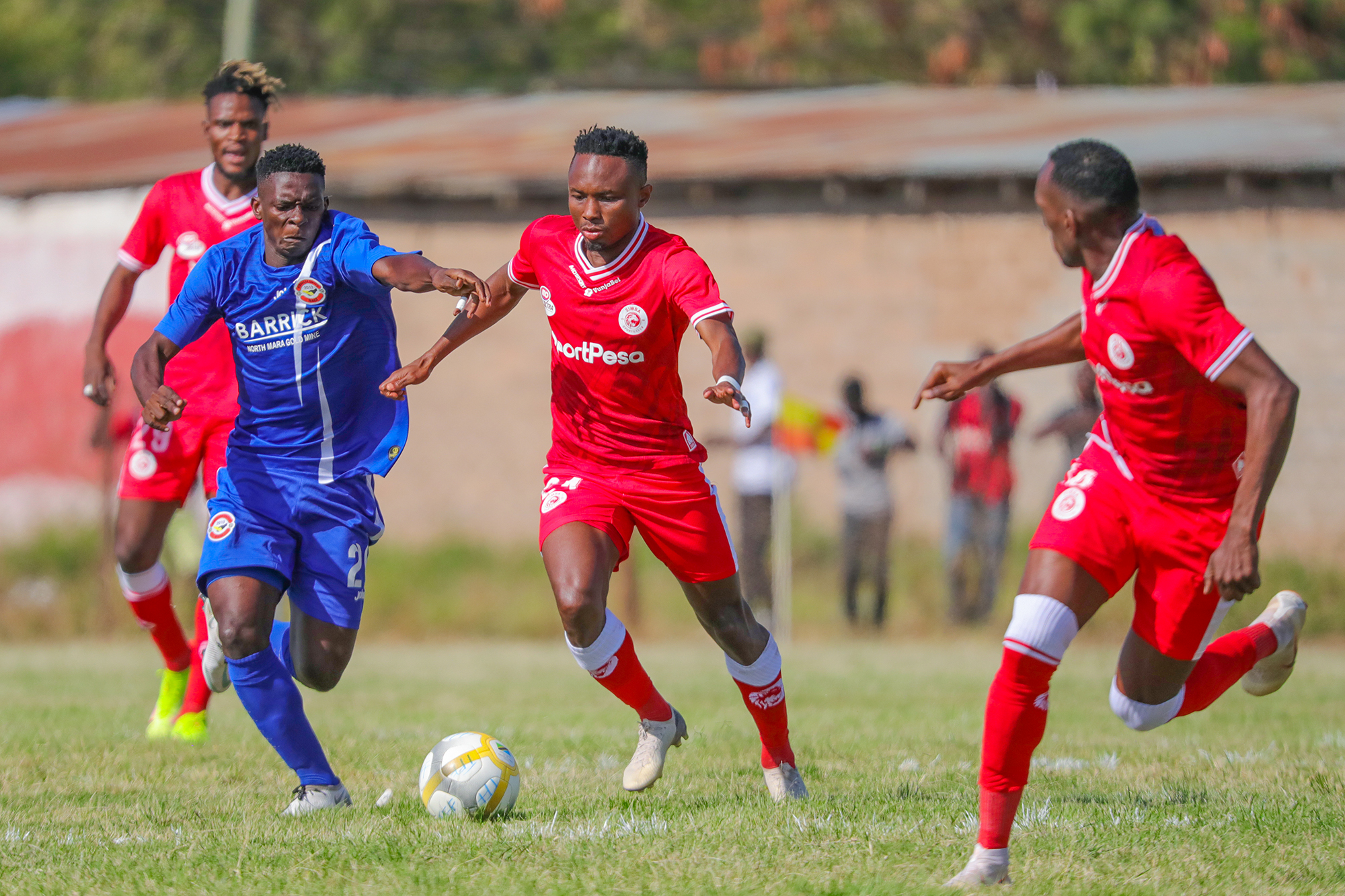 Biashara United were a supposedly victims in what was anticipated Simba’s strong start to their Tanzanian Premier League title defense on Tuesday afternoon.

However, the home side’s resilience on the match day was something to commend and it is the reason why many Simba supporters at the parked Karume Stadium in Musoma have doubt about their club’s prowess this season. 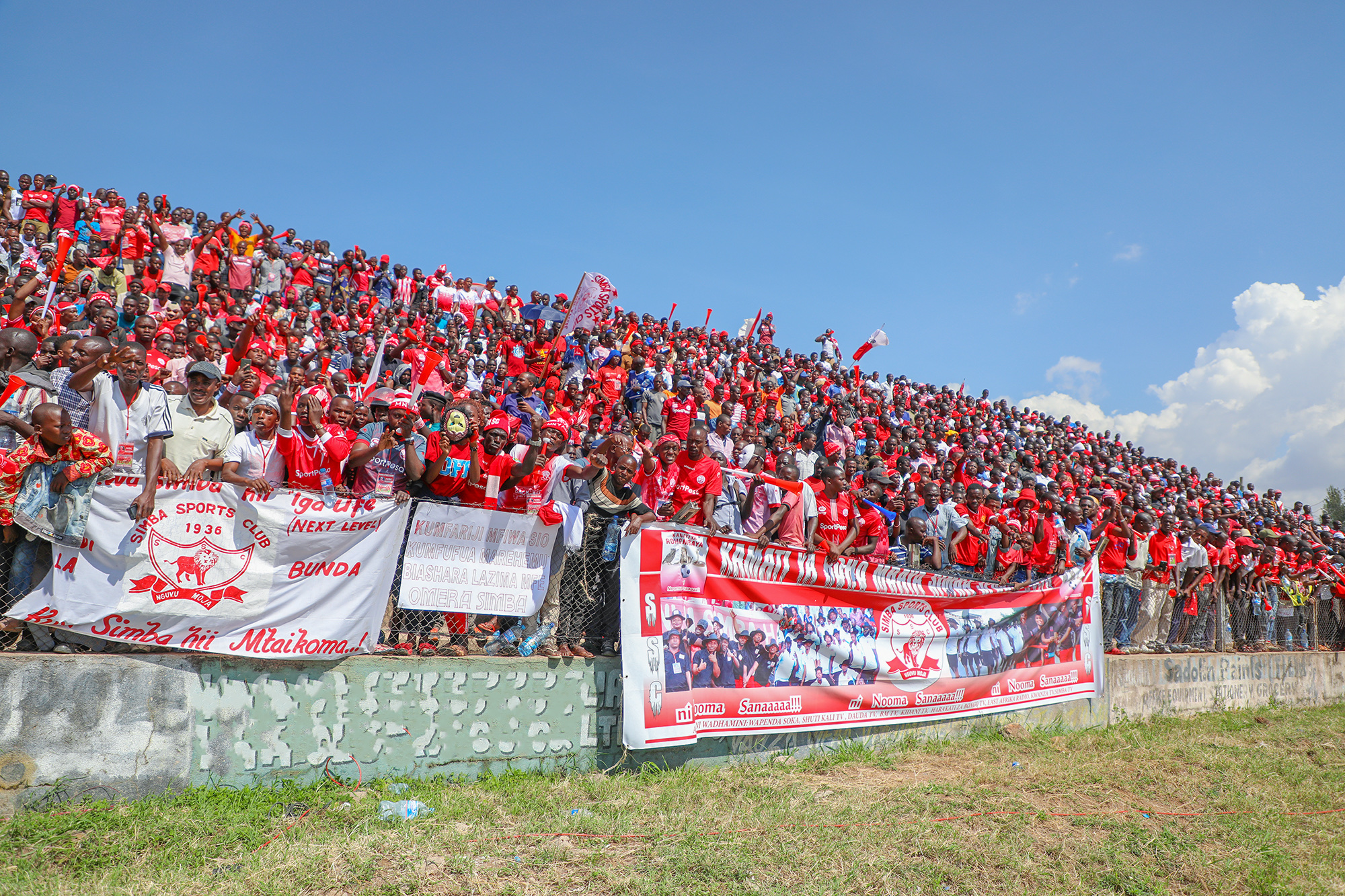 But their club’s energy in the started season is of high level and Simba could have even carried the day should Bocco have converted a stoppage time penalty.

Having toured Morocco for their pre-season, Simba returned home for a Simba day clash against TP Mazembe two weeks ago but the Tanzanian side were beaten narrowly (1-0) in Dar es Salaam.

Morely, Simba suffered another painful experience this time to their most fierce rivals Young Africans who the later whipped the former 1-0 to lift the Tanzanian Community Shield title at Benjamin Mkapa Stadium last Saturday.

The lone strike by Fiston Mayele that turned into the winner came in the 12th minute of the first half after Simba’s defence failed to deal with a long ball which was launched forward by the goal keeper.

The closely contested Kariakoo Derby saw Simba finish with 10 men after holding mid-fielder Tadeo Lwanga was sent off in the dying embers of the second half.

However, Simba relegated all negative experiences to the background to head stronger into start of the 2021-2022 Tanzanian Premier League.

The league kicked off yesterday, with Coastal Union grabbing a last-gasp equaliser to draw 1-1 with Azam FC at Mkwakwani Stadium in Tanga.

Coastal Union’s goal was scored by Hans Masoud in the 90th minute, cancelling out Daniel Amoah’s 49th minute strike for the visitors.

Azam’s draw was a title defense boost for Simba though it’s only at the early stages of the league. Simba lifted the ultimate last term and played away at Karume Stadium  against a side that finished in the top four last term. 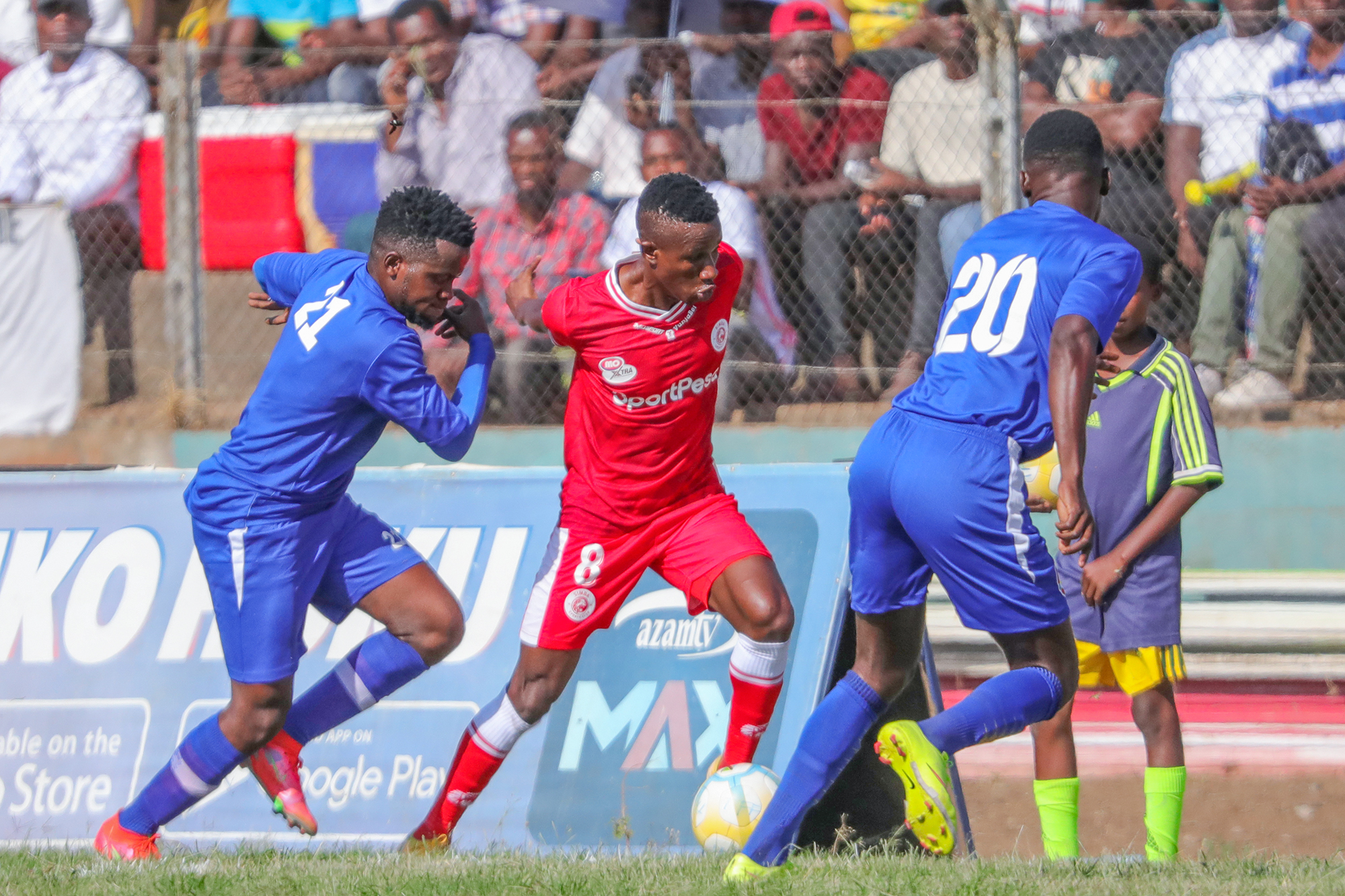 Victory was a necessity to take off their title rivals Azam who had drawn in their first game and Yanga who take on Kagera tomorrow. A win would have seen Simba lead title rivals for 24 hours before Yanga play the next day.

Despite their convincing start in today’s clash however, Simba couldn’t open the score after the first 45′ minutes as the half ended goalless.

Both teams had their chances in the second half but Simba were the closest to broke the deadlock due to the luxurious attacks. However, Biashara United defended very well to ensure Simba could not open the back line.

Despite the home side’s effort, Simba could have still carry the day after 17 shirted man was brought down into the box for a penalty. Skipper John Raphael Bocco stepped forward; with high hopes, the Tanzanian International opted for a left direction to the kick however Biashara shot-stopper saved the penalty in stoppage time. 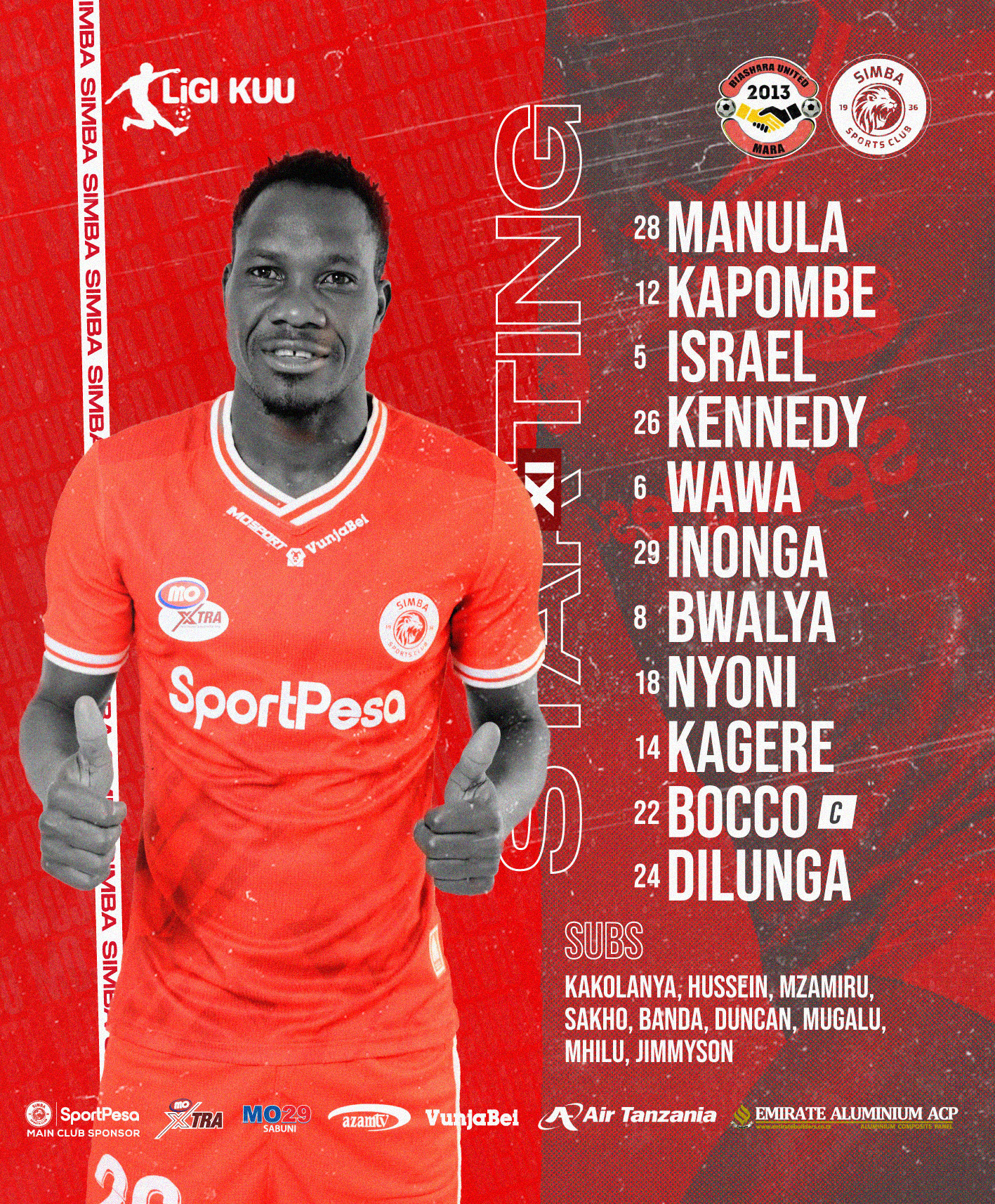 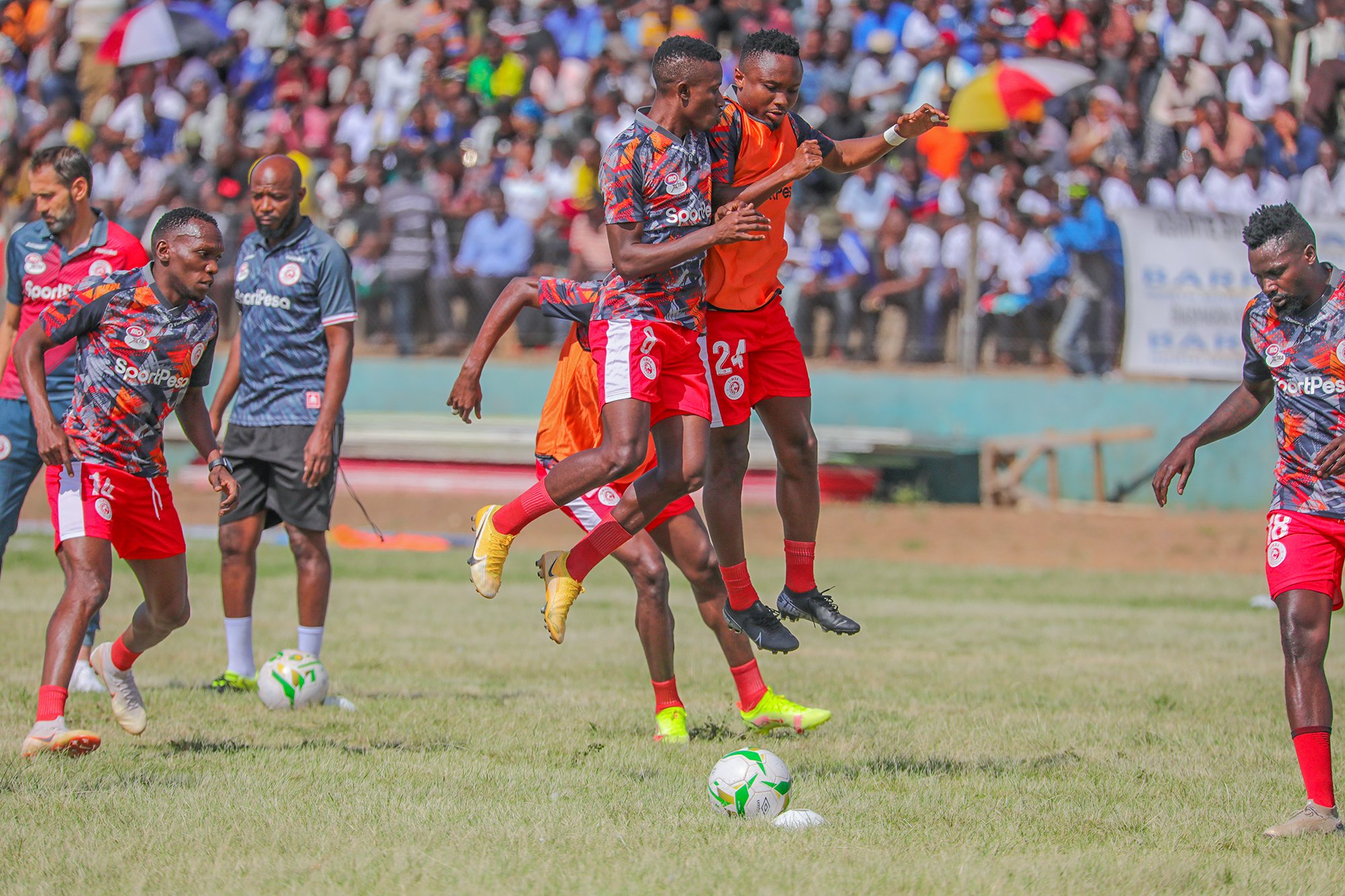 SIMBA SC in warmup ahead of Biashara United clash