According to eyewitnesses, a man named Jesus Christ demonstrated his power over death. They tell us that after he died on a cross and was buried, Jesus suddenly appeared to them alive on the third day. Then he was seen by other followers, including 500 people on a single occasion.

Soon word spread everywhere that Jesus had risen from the dead. But could Jesus’ resurrection simply be a 2000 year old legend? Or is it based upon verifiable historical evidence? 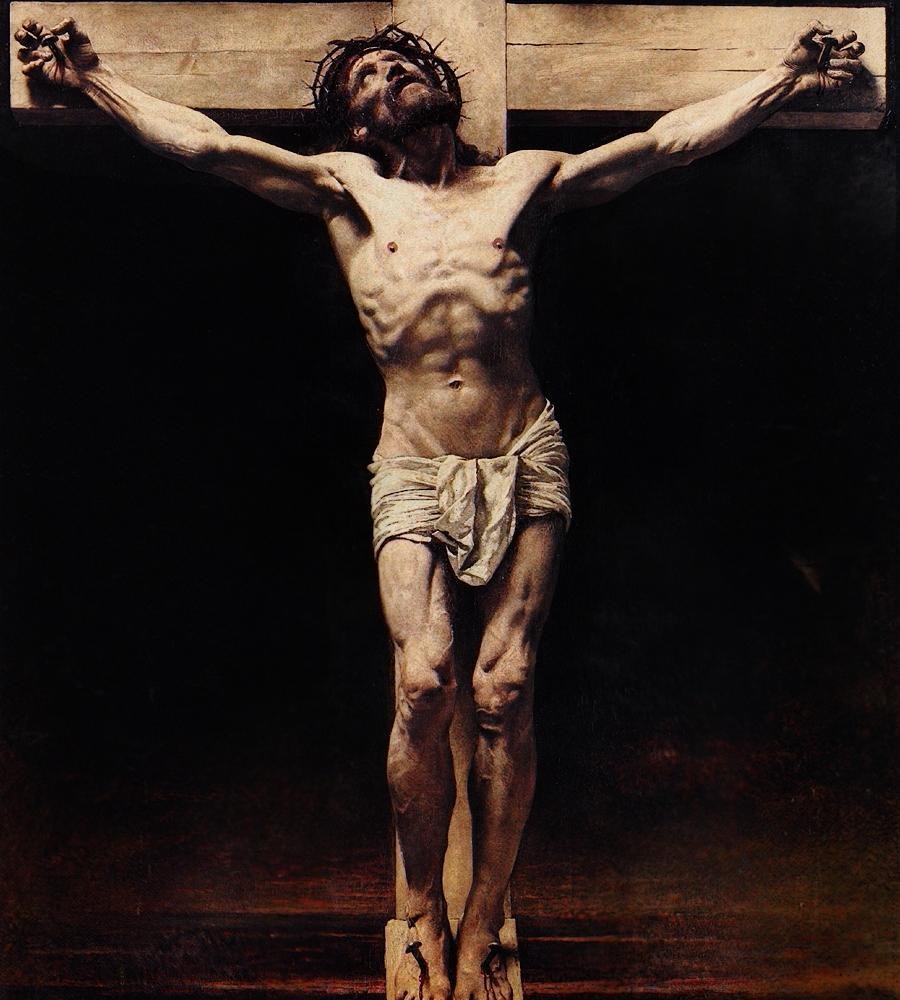 If Jesus didn’t rise from the dead, then the foundation for the Christian Faith would forever be destroyed.

Jesus Predicts His Own Death and Resurrection

Seven hundred years before Christ, the prophet Isaiah had written about a future Messiah, who would suffer and die for our sins, but later be restored to life.

Echoing the prophecy in Isaiah 53, Jesus claimed that he was the Messiah who would be betrayed, arrested, condemned, spit upon, scourged, and killed. But then three days later he would come back to life. (See Mark 10:33).

Everything Jesus taught and claimed depended on his resurrection from the dead. If Jesus didn’t rise as he promised, his message of forgiveness and hope for eternal life would be meaningless. Jesus was putting his words to the ultimate test of truth.

Bible scholar Wilbur Smith explains, “When he said He would rise again from the dead, the third day after He was crucified, He said something that only a fool would dare say if He expected the devotion of any disciples – unless He was sure He was going to rise.”[1]

Click to continue to page 2 of 10 about “Did Jesus Rise From the Dead?”