ASANTE KOTOKO are set to announce the transfer of Ugandan forward Steven Mukwala next week ahead of the upcoming season.

The Ghana Premier League outfit have signed only a striker so far in the transfer business in phase of embarking massive over hauling; announcing a deal for Samuel Boateng from Future Stars on three year deal.

The Ghanaian side are have been hunting in the window for more option to bolster their dead string department and they have returned to their last summer’s target Steven Mukwala who nearly joined the Kotoko before start of last season.

However, with Mukwala agreed to join Kotoko, the differences between the Ghana Premier League giants and Vipers collapsed the deal. 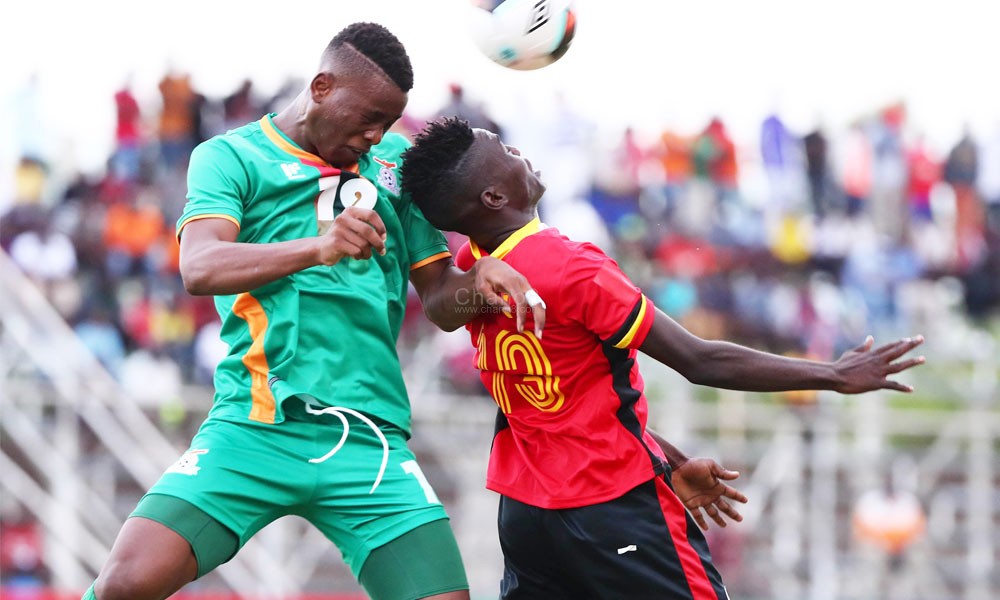 It’s understood that Kotoko new boss Prosper Nartey Ogum is unhappy with his current strikers and has asked the club to get him potent forward.

Kotoko have since been on the search in South America with club’s Brazilian ace Fabio Gama tasked to help and in Africa to find that potent of a striker.

With Kotoko rekindling their interest in the proven Ugandan goal scorer, talks between clubs have commenced for months now. And there appears the Ghanaian side have settled on and may have the breakthrough in Mukwala’s deal this time after personal terms with the Ugandan forward agreed.

Early last week, it was reported in the media that Kotoko are close to reaching agreement in principle with Mukwala and a bigger development occurs later part of the week after the player himself confirming he has accepted to join the Ghana Premier League side.

The former Vipers forward says he is in advanced talks with Asante Kotoko and has even agreed personal terms to join the Reds on a reportedly three year contract.

“It’s almost a done deal, it has left with both clubs to conclude days to hand me the green light to move to Ghana”

Kotoko cashed in on their prize asset Kwame Opoku to USM Alger in the second round of the Ghana Premier League but they have struggled to find his perfect replacement.

They brought in Solomon Sarfo Taylor and Andy Kumi but with the later starting his account very well netting three goals in first five games, he faltered in the later stage of the campaign.

Taylor has never find the rhythm since joining but he showed glimpses of getting back to the top in last stage of the Ghana Premier League. However, how long can Kotoko wait till Taylor picks to the peak?

If anything of Kumi and Taylor’s situations are to go by, the Kotoko would have only Evans Adomako who hit top form last season to depend next season which can halt their trophy chances in the Ghana Premier League and the FA Cup.

This means Kotoko should go all strength to sign Steven Mukwala whose deal could be announced next week according to close sources. Kotoko are at the climax on the negotiation table with Mukwala’s current club URA FC and agreement over the sale of the forward has been agreed.

Only that payment plan details are on sorting out which Kotoko have opted to pay in installment where Ugandan Revenue Authority have asked for a one-time full payment.

The differences are expected to be dealt with by Monday followed by a mandatory medicals part to be held in Uganda and the other in Ghana that’s if nothing changes according the sources.

Once Mukwala completes his medical which is supposed per as planned by next week Tuesday the deal could be announced that week.

He ended the 2020/21 Uganda Premier League season as the top scorer of Uganda Rivers Authority (URA FC) after notching fourteen (14) goals in 24 matches.

Mukwala will become the third Ugandan international to play for Asante Kotoko after Joseph Ochaya and George Abege.

He is currently a member of the senior national team of Uganda and among the players invited for 2022 FIFA World Cup qualifiers double-header against Rwanda this month.