Former Chelsea and Leicester boss Claudio Ranieri set to take charge of a side who have gained seven points from their opening seven league games; Xisco Munoz’s last match in charge a 1-0 defeat against Leeds at Elland Road on Saturday.

Claudio Ranieri has agreed to become Watford’s new head coach and is expected to sign on Monday, according to Sky in Italy. 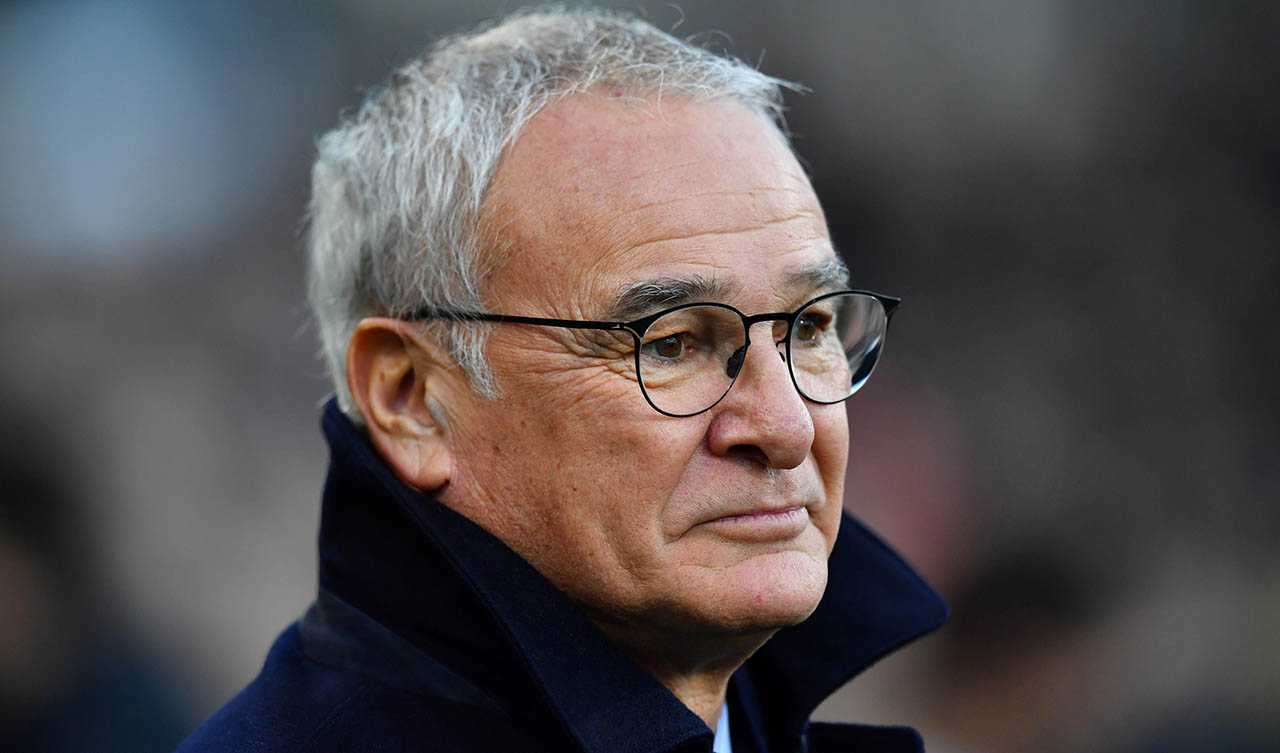 The Italian, who guided Leicester to the Premier League title in 2016, left his role as Sampdoria manager at the end of last season.

Watford sacked head coach Xisco Munoz after less than 10 months in charge on Sunday morning, with the club 14th in the Premier League with seven points from their opening seven games.

Spaniard Munoz replaced Vladimir Ivic in December 2020 and guided the club to automatic promotion from the Championship last season.

Munoz’s last match in charge was a defeat against Leeds at Elland Road on Saturday, with Ranieri set to become Watford’s 13th different permanent boss since the Pozzo family completed their takeover of Watford in 2012.

Ranieri, who will turn 70 later this month and has also managed Chelsea and Fulham, is well-known by the Watford owners with it believed he has been a candidate for the role in the past.

Ranieri’s first game in charge is likely to be the Premier League home game to Liverpool after the international break on October 16.

Munoz surprised that ‘wonderful’ Watford journey came to an end

Munoz admitted he did not expect his Watford departure after becoming the first managerial casualty of the Premier League season.

Watford sacked Munoz just seven games into the campaign having only beaten bottom side Norwich City after an opening day victory over Aston Villa.

A club statement announcing the Spaniard’s departure said recent results “strongly indicate a negative trend at a time when team cohesion should be visibly improving”.

Munoz issued his own statement via Twitter after leaving Vicarage Road, saying: “It’s been a wonderful journey and it concluded in a way that I neither expected nor wished for.

“I’m grateful and I will only remember all the good things I have experienced.

“It’s a sad day for me and my family because it marks the end of a period at a club and in a city where we have felt at home.

“I’ve got nothing but words of gratitude for the club that gave me the opportunity to start my first adventure in this exciting country.

“My heartfelt thanks to the players to put blind faith and believing in me and my staff from the first moment so that together we could achieve the dream of promotion to the Premier League.

“And many thanks to all the members of the club who don’t appear on the photos, because they are essential for the proper functioning of this team. You made my life so much easier.

“Finally, I would like to make a special shout out to the fans. It’s only been a year, but I will never forget its intensity and the treatment you have always given me over the year. I will always be a Watford FC fan.”