Chelsea are reportedly keen on signing Benfica forward Darwin Nunez, who has been compared to Edinson Cavani in the past. 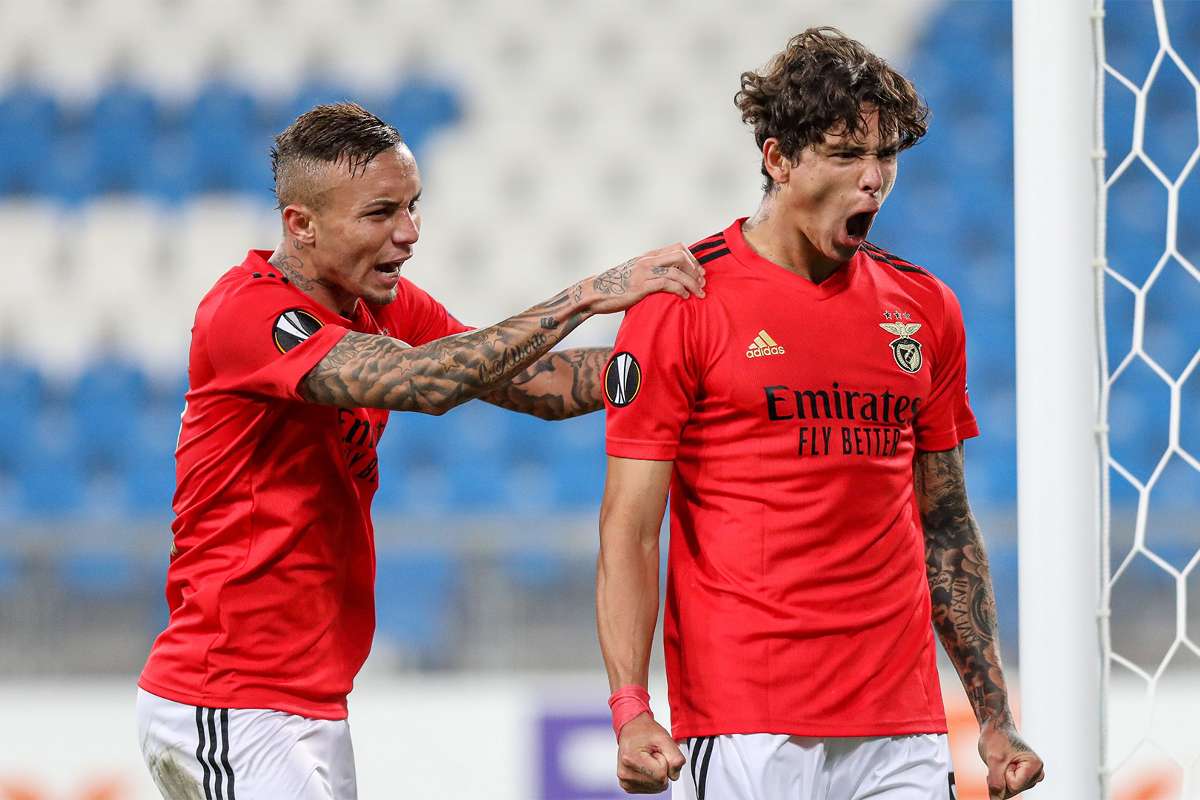 That’s according to the Daily Star, who say that Manchester City – who are one of the other clubs interested – believe they “hold the edge in the race” to sign the 22-year-old.

The Blues, Manchester United and Liverpool are also interested in the Uruguay international, but it appears to be City who hold the advantage as things stand.

The Manchester-based outfit have previous with Benfica when it comes to past transfer dealings and they have reportedly formed a strong relationship that could benefit them.

Chelsea are still said to be monitoring his situation closely, however, with Nunez, who is valued at £18million on Transfermarkt, having around four years remaining on his contract with the Portuguese club.

So far this season, Nunez has scored an impressive six goals in just seven appearances in all competitions – including a brace in their 3-0 victory over Barcelona in the Champions League in midweek.

Benfica boss Jorge Jesus, when speaking about Nunez over the summer, gave an honest assessment of the future of his striker.

“All this decision-making ability, finishing and speed,” Jesus explained. “He was Benfica’s most expensive purchase, and when there is no pandemic, he will be the most expensive sale. He will be a world-class player.

“We must not forget that he is a kid, he is 21 years old, there is a lot about the game that he does not know yet. He will learn with me and Benfica.

“Unfortunately for me, maybe I will lose him in a short time.”

Nunez is clearly very highly-rated and he has been likened to his Uruguayan compatriot Edinson Cavani in the past.

Former Napoli winger Mariano Bogliacino, in a conversation with Radio Kiss Kiss in 2019, likened Nunez to the Manchester United forward.

“He is a fast, very strong attacker. He has physical strength and good instincts, like Cavani. He can thrive in the penalty area.”