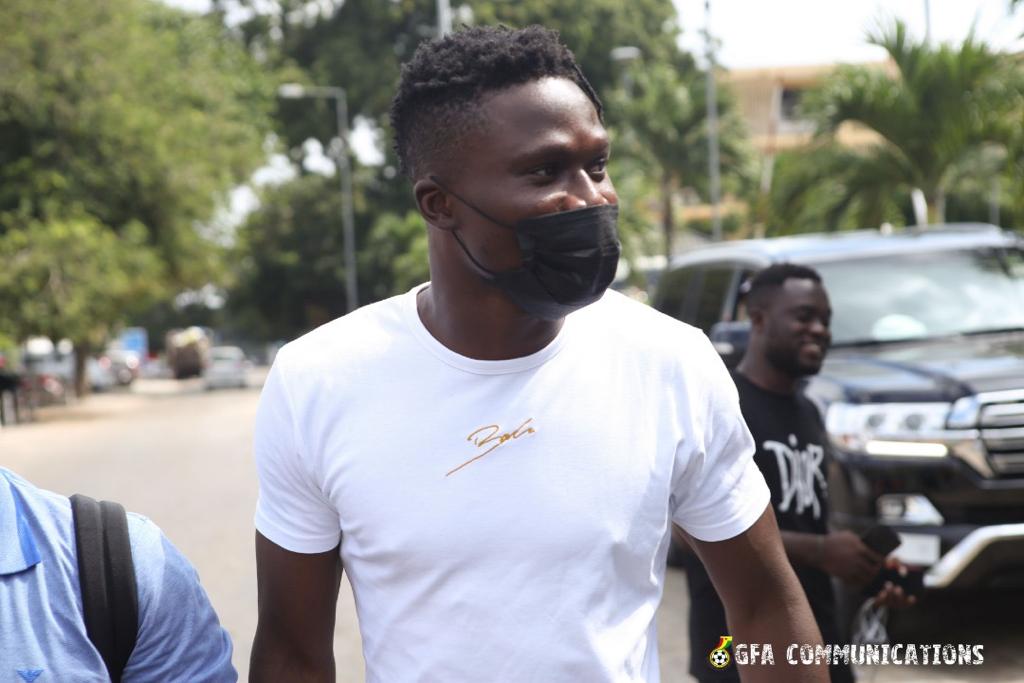 The team departed Accra around 9:30am and arrived in the Central Regional Capital at midday.

Coach Milovan Rajevac’s team will train at the Cape Coast stadium at 4pm. 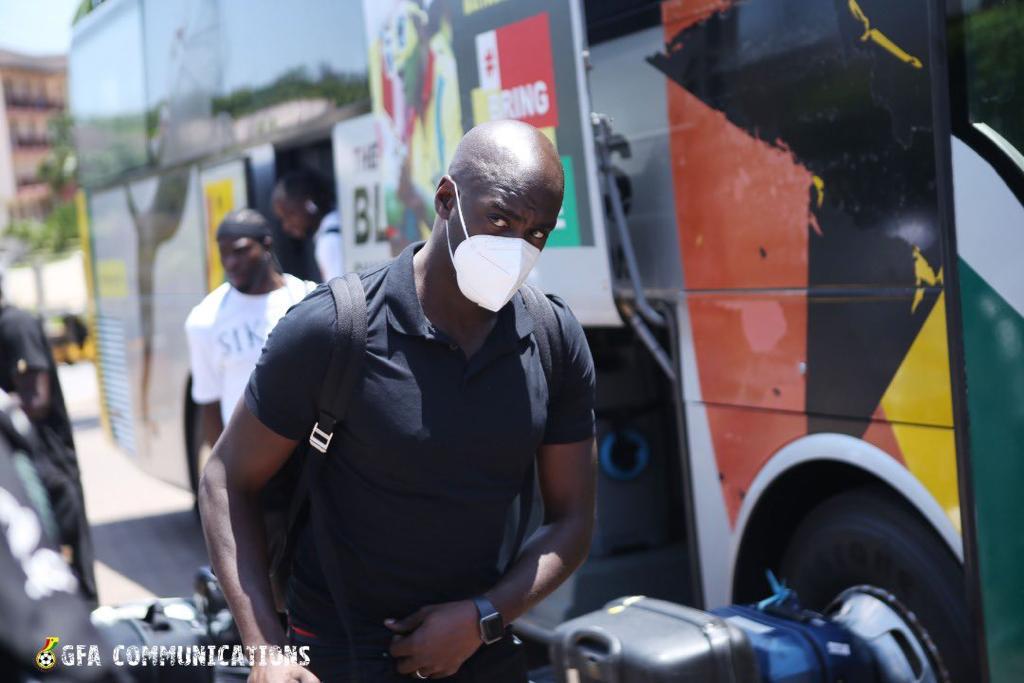 Ghana are seeking to get back to winning ways following the one nil loss to South Africa in the second Group G game. 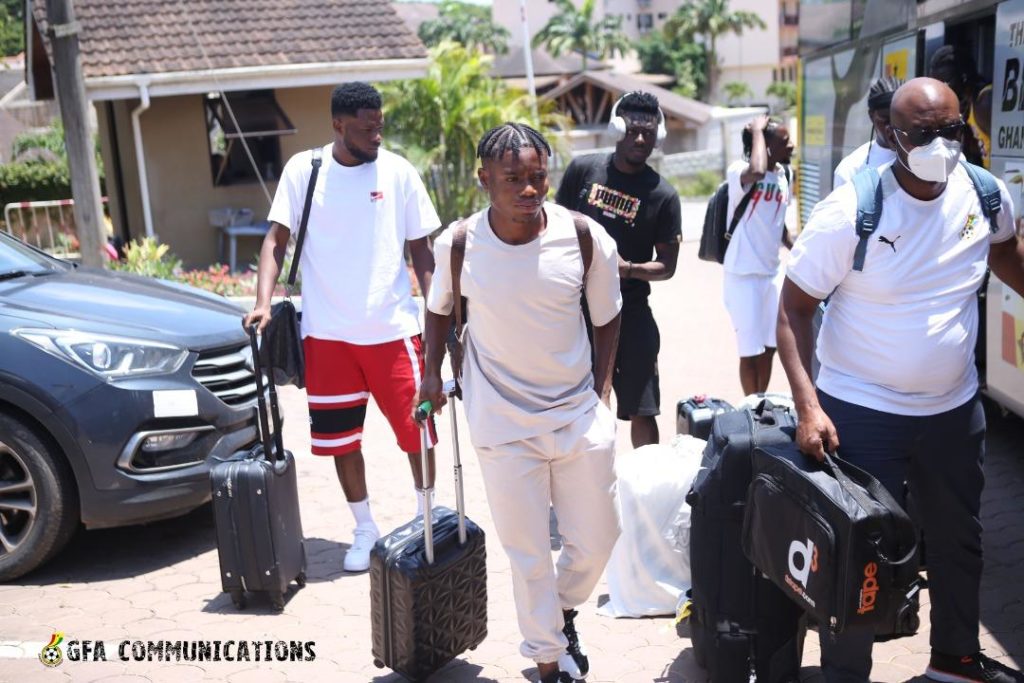 The Black Stars who began the World Cup qualifying campaign with a 1-0 win over Ethiopia on match day one, sit second in Group G with three points after two round of matches.

Ghana is scheduled to play the Warriors of Zimbabwe in a double header with the 1st leg set for the Cape Coast stadium on Saturday, October 9, 2021.