Cameroon U23 international Eric Ayuk has completed a sensational move to Pharco FC, who have also acquired the services of Al Ahly’s target Ahmed Sherif of Wadi Degla.

Pharco have clinched promotion to the Egyptian Premier League this season for the first time in their history and therefore have signed over 20 new players. 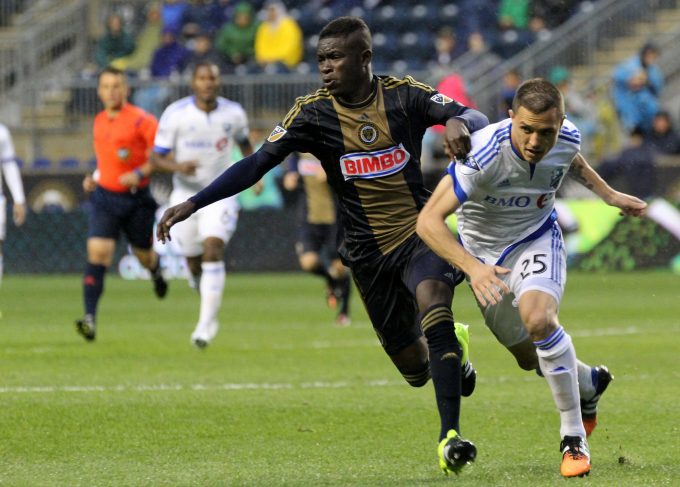 Their latest new signing has been confirmed as Cameroon forward Eric Ayuk has signed a three-year deal on a free transfer following the termination of his contract with Turkish club Ankaraspor.

During his time at Ankaraspor, Ayuk scored 10 goals in 75 games across three different seasons. He also had spells at MLS outfit Philadelphia Union, Swedish club Jönköpings Södra IF, and Thai clubs Surin City and Buriram United.

During his stay in the MLS, the 24-year-old made 33 appearances for Philadelphia Union, scoring four goals, before leaving in 2018.

On the international level, Ayuk has represented Cameroon at the U23 level, taking part in the 2019 U-23 AFCON held in Egypt and scored against the hosts in the group stages. 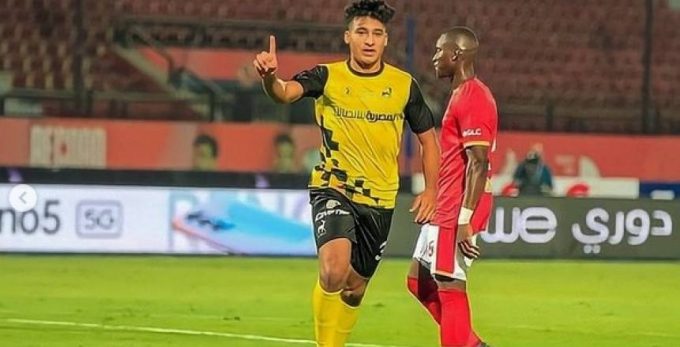 Another signing which has been confirmed is Wadi Degla’s youngster Ahmed Sherif, who was close to joining Al Ahly this summer.

Sherif, 18, is a product of Wadi Degla’s youth system and made 21 appearances for the first-team, scoring twice, including once against Al Ahly.

The striker is also an Egypt U20 international and is considered a highly-rated talent, who could make the Egyptian main national team in the future.