The Arab Cup is currently taking place at the Ittihad of Alexandria club in Alexandria. Al Ahly were drawn in Group C alongside Yemen’s Al-Sha’ab Hadramaut, Al-Fath from Saudi Arabia and Widad Adabi Boufarik of Algeria.

The Reds trashed their Yemeni counterpart in their first encounter 124-69, before coming out on top against Widad Boufarik 68-49. In their final group stage game they beat Al-Fath 82-77 to top their group.

They were then up against Lebanon’s Beirut Club in the quarterfinal and despite the difficulty of the encounter, they still managed to book their spot in the semis by winning 84-82. 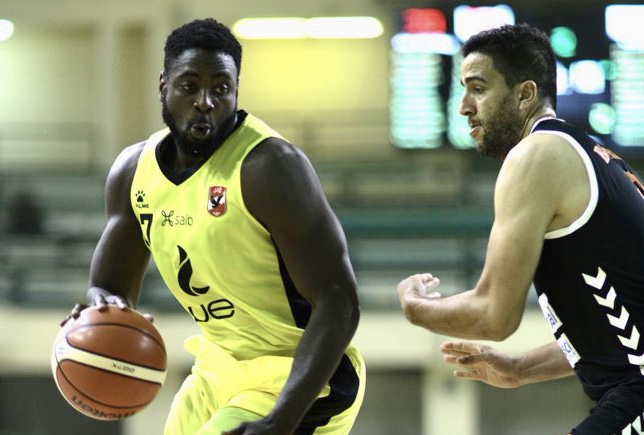 Al Ahly were drawn with Ittihad of Alexandria, which proved to be their most difficult challenge yet. Agustí Julbe’s men were in front 16-12 by the end of the first quarter and ended the first-half ahead 35-26.

The Red Devils increased their lead by the end of the third quarter to go into the final quarter with a 54-42 lead. The game seemed to be going in one direction, but the hosts managed to comeback and sent the game to overtime by clinching a late draw to end the fourth quarter 68-68.

The Reds ended the game in the first overtime after winning 78-73. They will now compete in their first Arab Cup final since 2000, where they will face Kuwait SC in the final on Saturday, 9 October.