Marmoush made his national team debut last Friday night when the Pharaohs were up against Libya in the 2022 World Cup qualifiers. 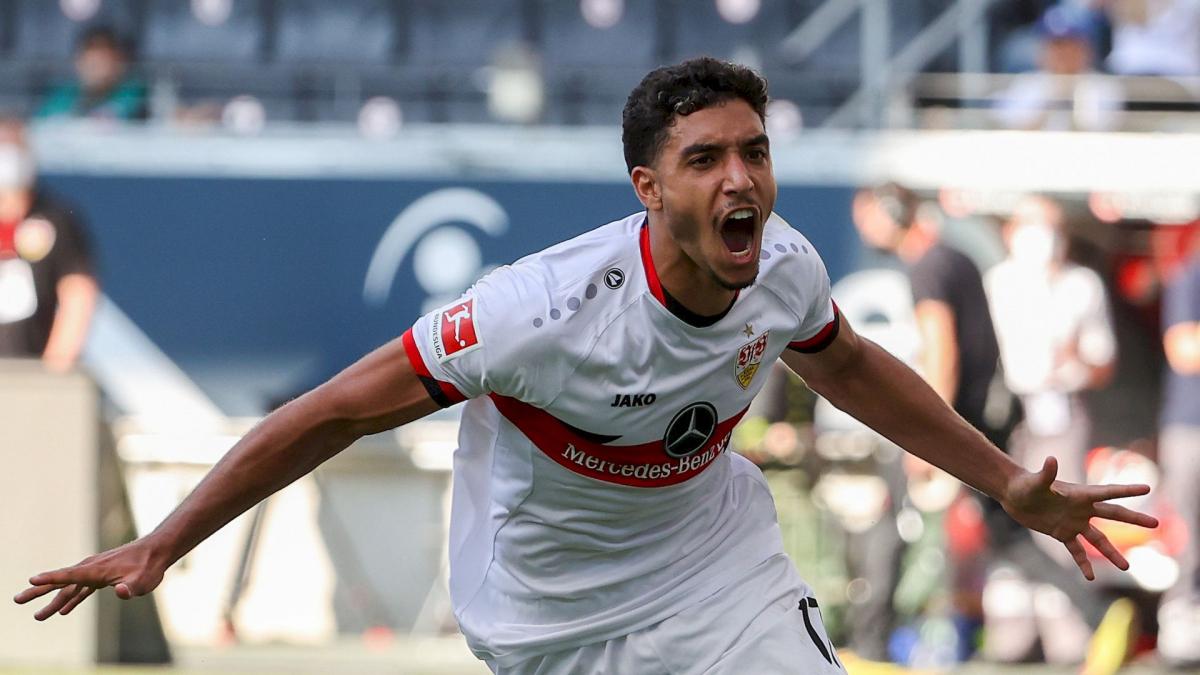 The VfB Stuttgart couldn’t have asked for a better start to his international career as he was able to score the winner in their 1-0 victory to allow Egypt to top their group.

The 22-year-old spent last season with 2. Bundesliga side St.Pauli on loan from Vfl Wolfsburg and managed to score seven goals and provide three assists in 21 league games to lead the club to a respectable 10th place finish.

Despite his strong displays, Marmoush was shockingly excluded from the Egypt squad that competed in last summer’s Olympic Games.

While it was believed to be a tactical decision by Shawky Gharib and the technical staff, Wael Reyad revealed that, much like Liverpool with Salah and Galatasaray with Mostafa Mohamed, it was Wolfsburg who refused to let Marmoush go.

Reyad published the following message on his Twitter account, with an attached email sent from Wolfsburg to explain why they didn’t want the youngster to travel to Japan:

“Of course, there are people who are asking why did we not take Omar Marmoush with us in the Olympics, this is an official letter from the club refusing to let Marmoush participate in the Olympics, like Mohamed Salah and Mostafa Mohamed…”

In the email, Wolfsburg team manager Philipp Wegner says that they couldn’t allow Marmoush to travel because they wanted to give him a chance to prove himself with the club’s new head coach, Dutch legend Mark van Bommel.