Afcon Security was forced to rush onto the pitch to protect Afcon’s referee Janny Sikazwe from the wrath of Tunisia’s staff after he twice ended the Mali-Tunisia game when 90’ minutes were not up.

Security was forced to race on the pitch to protect the referee after a series of blunders during Mali’s 1-0 win over Tunisia.

The Zambian referee suffered a horrific afternoon as he was handed two controversial penalties, a questionable red card and Twice Finish the game early.

The referee blows the whistle before the 90 minutes are up… 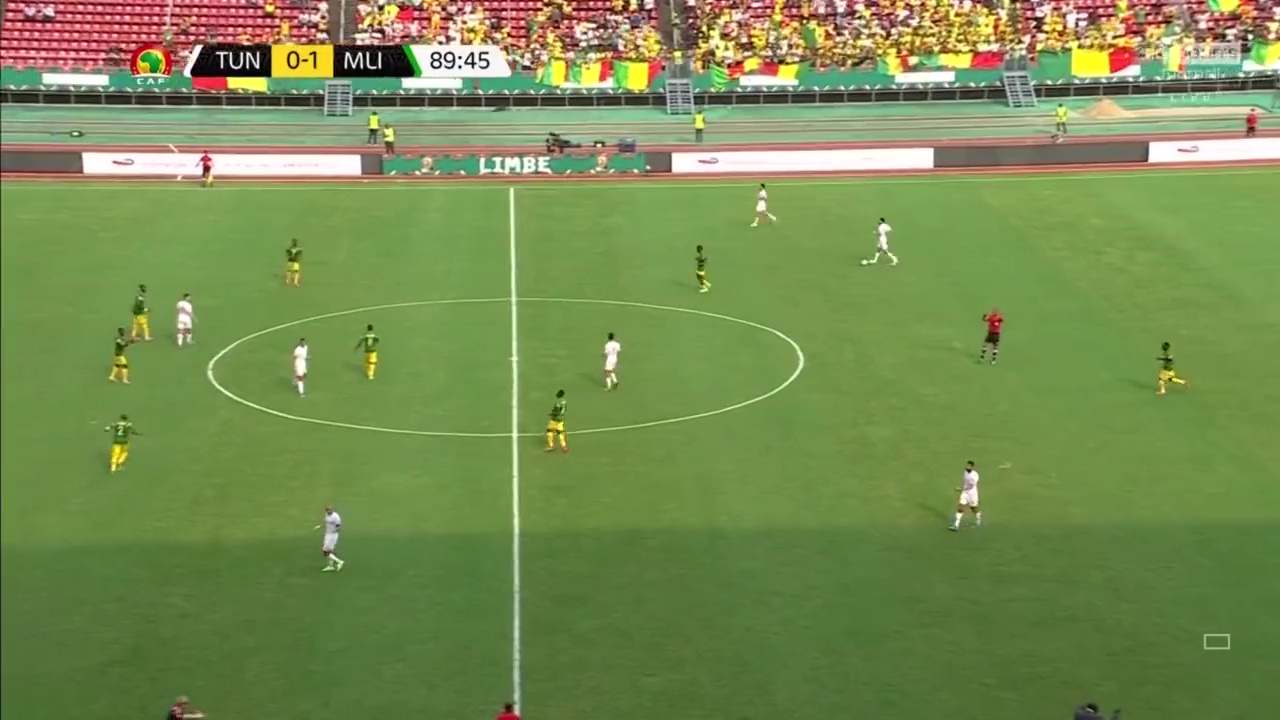 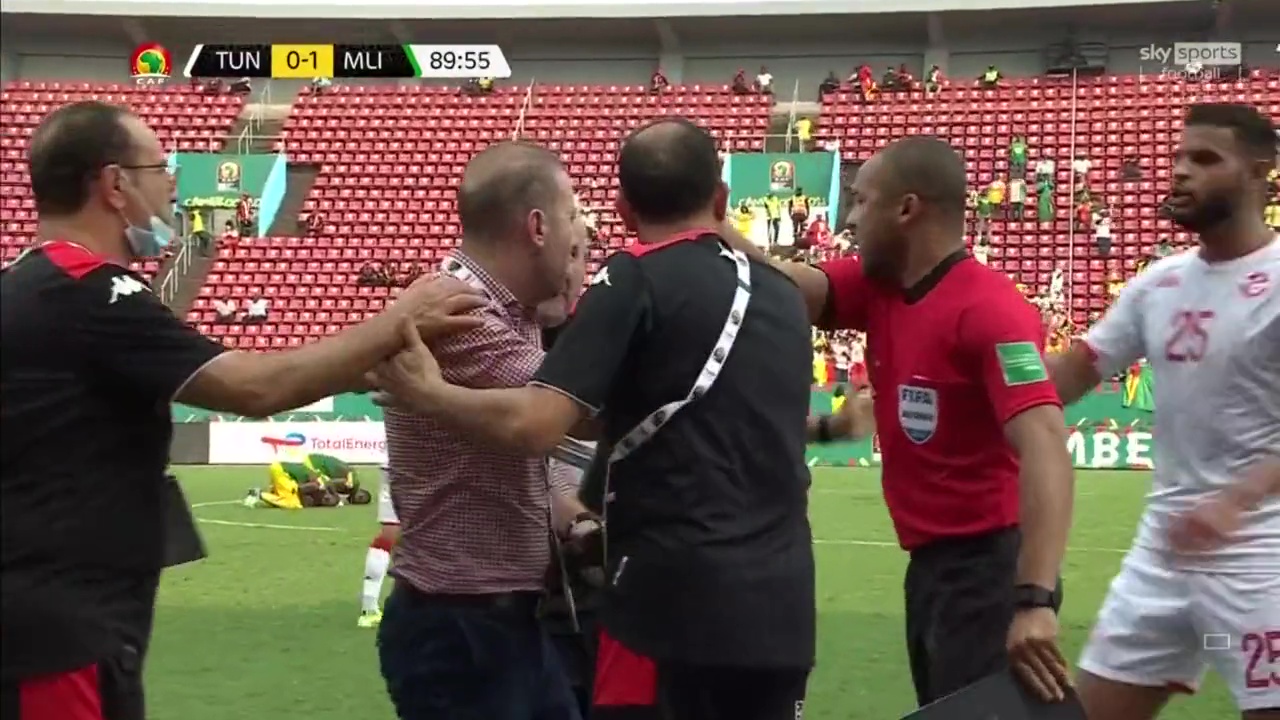 Ibrahim Kone scored the winning goal from a penalty kick to seal the impressive match in the African Cup of Nations.

But it was referee Sikazwe’s shameful performance that stole the headlines.

He awarded a penalty for the first time early in the second half after Elias Sakhiri considered that he had saved Boubacar Kouyati’s arm kick.

Sikazoi awarded another penalty just 15 minutes before the start of Wahbi Khazri’s shot in the hands of Moussa Djenebo.

The referee originally mishandled the handball and needed VAR to save him.

To make matters worse, he then called for the game to be finished early again.

This time, the referee blew his whistle 15 seconds before the 90 minutes remaining – ignoring any extra time.

The Tunisian bench broke and stormed the square to protest in anger.

In the end, the security men raced onto the field to form a protective ring around Sikazwe as things started to take an ugly turn.