KUMASI, 18th March, (Futball Surgery)– A survey conducted by Challenging Heights in the Central Region has revealed that over 70% of female children below the age of 15 are engaged in domestic servitude.

A survey conducted by a Non-Governmental Organisation, Challenging Heights, in the Central Region reveals that over 70% of female children below the age of 15 are engaged as child domestic workers.

The children are below the age of 15 and are engaged in hazardous work, using sharp tools and exposing themselves to chemicals contrary to the law that prescribes light work that is commensurate with their age.

It also confirmed the prevalence of child domestic workers, particularly in communities such as Awutu Senya West and Gomoa West.

The report also found various forms of abuse and exploitation that child domestic workers are exposed to, including verbal, physical, and sexual abuse.

The survey again found out that 60% of child domestic workers regularly suffer verbal abuse from their employers, while 14% are exposed to sexual abuse and harassment, including touching intimate parts of their bodies. 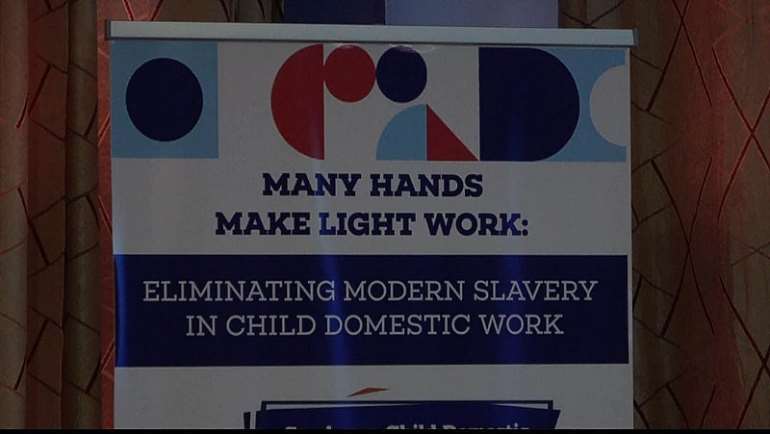 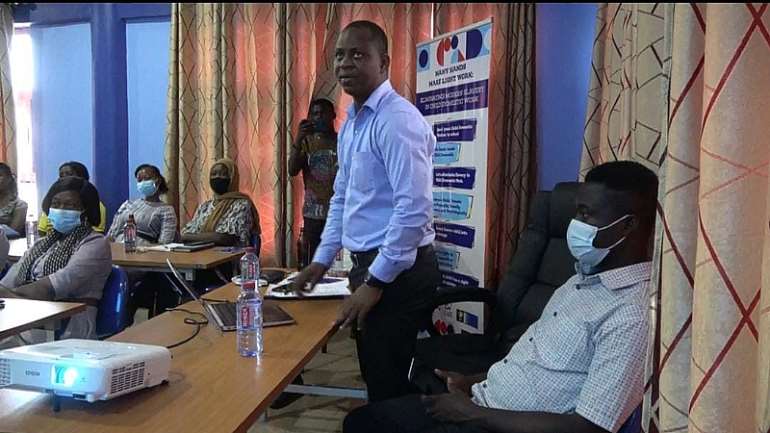 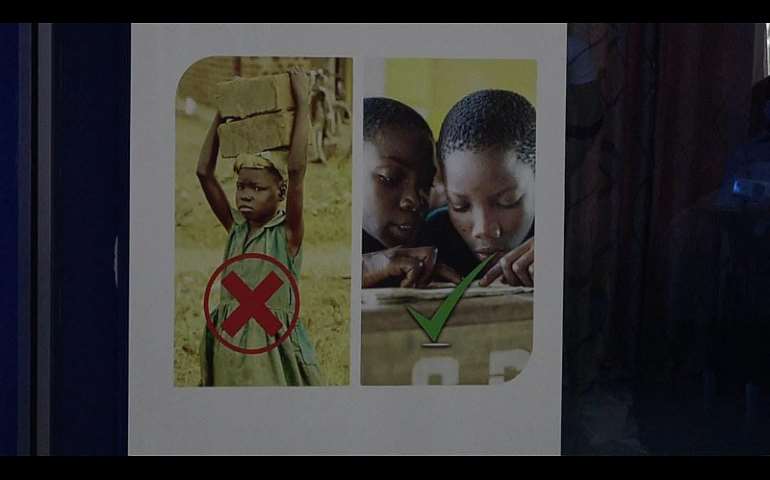 According to the Senior Manager for Challenging Heights, Enoch Berry Pufaa, the trend is worrying and there is the need for measures to be put in place to curtail it.

Sharing the findings of the survey at a research dissemination workshop, Mr. Pufaa indicated that over 192 Child Domestic Workers were found to be in some form of slavery-like practices out of which 70% of them are females.

“They are basically engaged in domestic chores such as cooking, cleaning, and washing, among others. For some, these are reasons for their choice of females.” 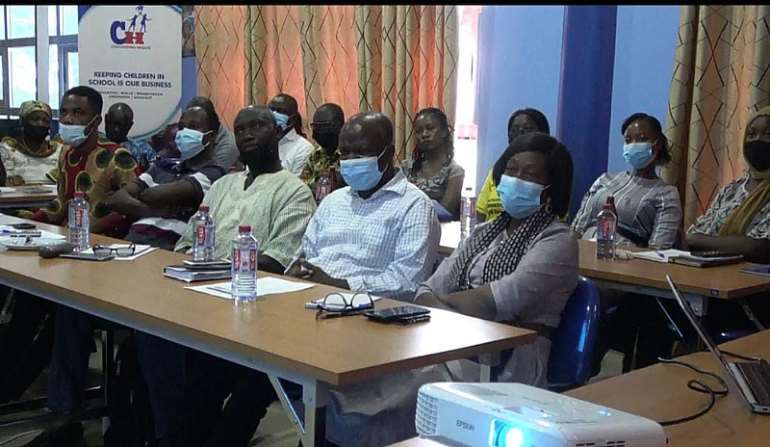 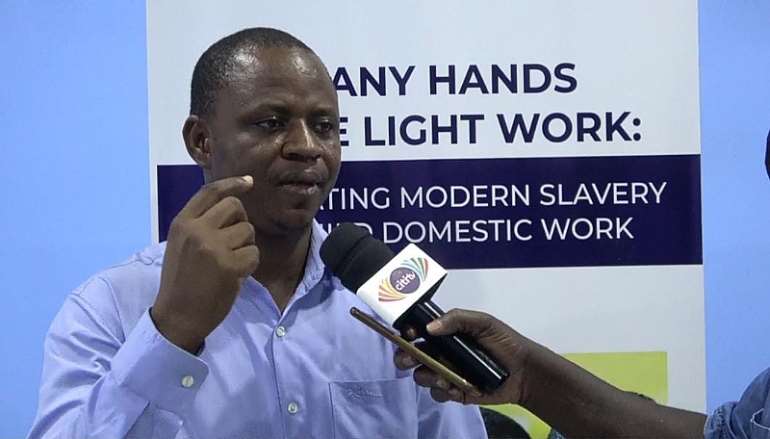 “We realized that about 95% of children indicated in our survey that they have been working for a period between one and five years and when you look at the ages, we realised that majority of them are even below the required age to enter into light work and this has an impact on the development of the child in terms of physical growth and mental growth,” Enoch Berry Pufaa Senior Manager for Challenging Heights told Citi News via Modern Ghana.

According to the Senior Manager for Challenging Heights, the research also uncovered a parental dimension to the increase in child domestic servitude, adding that some parents travel living their children in the care of grandparents and in some cases guardians who sometimes give these children out to work for money.

“The research also found out the parental dimension to the increase in child domestic servitude in that parents travel in search of jobs, leaving their children in the care of grandparents and guardian who in turn exploit these children. The involvement of girls is as a result of the fact that most of these jobs the children are involved in has to do with domestic work such as cooking, washing among others and girls will be the preferred choice to boys,” the Senior Manager said.

Jonathan Kojo Anderson, Senior Manager for Grants and Partnerships, says it is time government support agencies such as the Ministry of Gender, the Department of Social Welfare, with adequate funds to help win the fight against this menace.

“We need a holistic approach to solving this problem, like strengthening the implementation of policies and practices for children in the country.

We also need to educate citizens on the need to report persons who abuse these children. We are all fighting for gender equality but if we are able to take care of the 70% of girls who are into children’s domestic servitude it will help bridge the gender equality gap” the Senior Manager for Grants and Partnership,” Jonathan Kojo Anderson, told Citi News.