Five cases of monkeypox have been confirmed in the Eastern, Western and Greater Accra regions, the Ghana Health Service (GHS) says.

One of the cases was recorded in a Ghanaian who travelled to the United States of America from Ghana.

According to the Director-General of the Service, Dr Patrick Kuma-Aboagye, the cases were identified through the testing of 12 suspected cases, including one case that was reported from the Western Region.

“I am sure of late we have had a lot of discussions on social media on monkeypox, and I think the most popular one was the one from the Western Region. That was negative; we tested and it was negative.

“So far, since the outbreak, we’ve tested 12 suspected cases in Ghana since May 24, 2022. Currently, we have confirmed five cases in three regions – Eastern, Western and Greater Accra. No deaths have occurred among the cases,” he revealed at press briefing on Wednesday.

Dr Kuma-Aboagye stated that although there are vaccines available for the treatment of the disease, “I don’t think we have reached a stage where we have to call for vaccination of the cases.”

“So, prevention is the key activity that we all must embark on and also early detection and reporting if we see any rash,” he added.

The disease is gradually warming into a global health issue after appearing endemic in some countries. Major European countries have been hit with the disease as sectors are working hard to curb spread. The UK has already announced 190 cases a week ago– the highest number of confirmed cases outside of countries where the disease is endemic, reported in Sky News.

In the country’s plight as in other countries, The World Health Organization warned the globe of actions needed to curb spread. Ghana is one of the countries with positive approach to health concerns with its first five cases expected put officials on their toes.

Monkeypox was first discovered in 1958 when two outbreaks of a pox-like disease occurred in colonies of monkeys kept for research, hence the name ‘monkeypox.’ The first human case of monkeypox was recorded in 1970 in the Democratic Republic of the Congo (DRC) during a period of intensified effort to eliminate smallpox.

Monkeypox cases in people have occurred outside of Africa linked to international travel or imported animals, including cases in the United States, as well as Israel, Singapore, and the United Kingdom.

The natural reservoir of monkeypox remains unknown. However, African rodents and non-human primates (like monkeys) may harbor the virus and infect people. 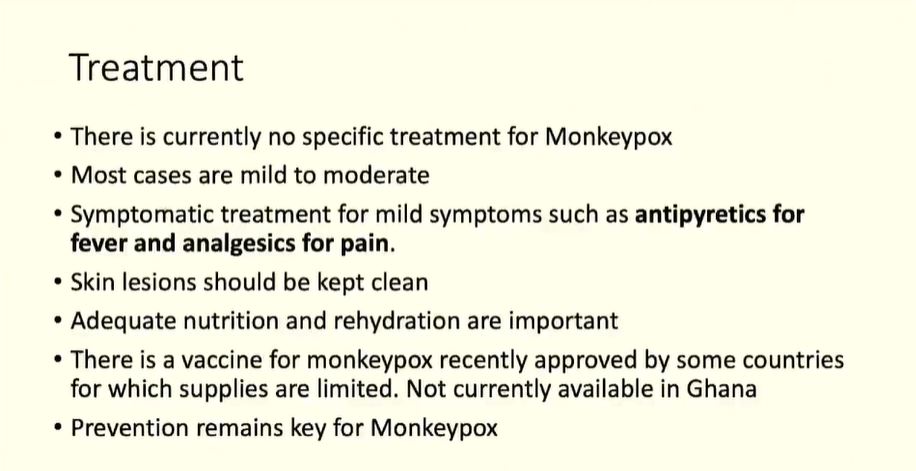 Symptoms can be very similar to those experienced by smallpox patients, although they are less clinically severe, albeit visually dramatic, with raised pustules and fever in the most severe cases that can last from two to four weeks. 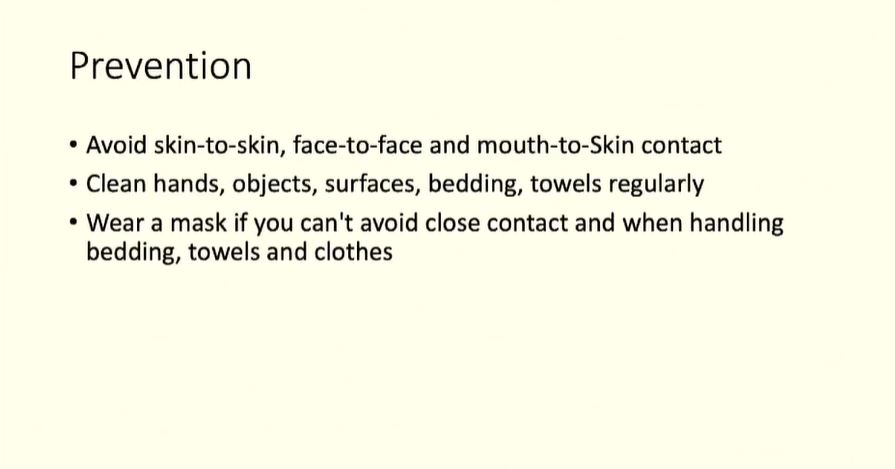