It is obvious that Wizkid is loved worldwide, and he once again showed why he is one of the most prolific African performers and entertainers. 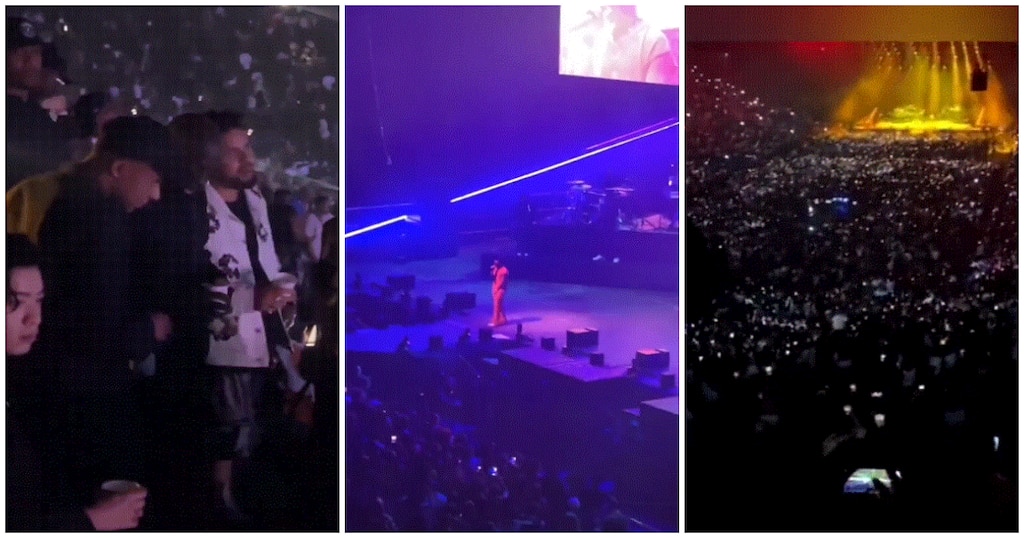 Recall that during his ‘Made in Lagos’ tour of 2021, superstars Rihanna, Kevin Hart, Wiz Khalifa, ASAP Rocky, Saweetie, Ben Simmons and Damson Idris were all spotted.

In Paris, the Nigerian singer made a stunning arrival on stage when he descended from the skies, which also generated comments across social media. One of his hit tracks, ‘Soco,’ reverberated the entire arena in the background as he made way before delivering a sensational performance on the night.

The crowd could be heard as they sang along with their favourite act in a show Wizkid will remember for a long time.