The police have arrested a pastor in Mankessim in the Central Region after he confessed to helping a chief kidnap, kill, and secretly bury a 22-year-old nurse trainee.

The body of Georgina Asor Botchwey was exhumed by the pastor and police investigators on Tuesday in the room of Nana Crack, the chief who is the Tufuhen of Ekumfi Akwakrom.

According to sources, Nana Clark Onyaa, who is also the president of the Mankessim Traders Association, and his accomplice, kidnapped the nurse after engaging in sexual acts with her.

They then killed her and buried her in one of the chief’s apartments. 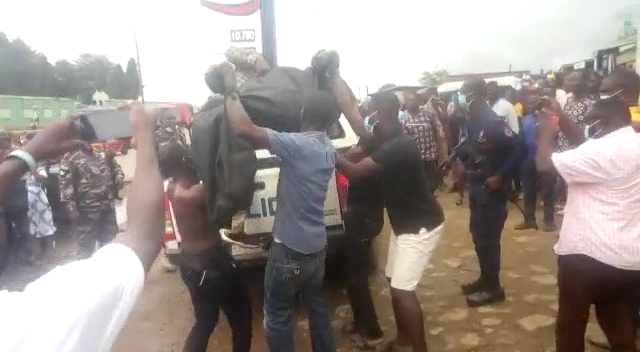 The pastor was arrested in Cape Coast and admitted to the crime. He then led the police to the chief’s residence, where the victim’s body was exhumed.

There had been reports in Mankessim announcing Miss Asor Botchwey was missing.

The notice read, “Georgina Botchwey went for an interview at Cape Coast on Wednesday and up till now she cannot be found; her phone is off. Please, anybody with information about her should call 0208503126 or 0247048711 “

The victim’s body was reportedly buried nearly three weeks ago.

Along with the body, the victim’s bag, shoes, and other possessions were also found at the chief’s house. 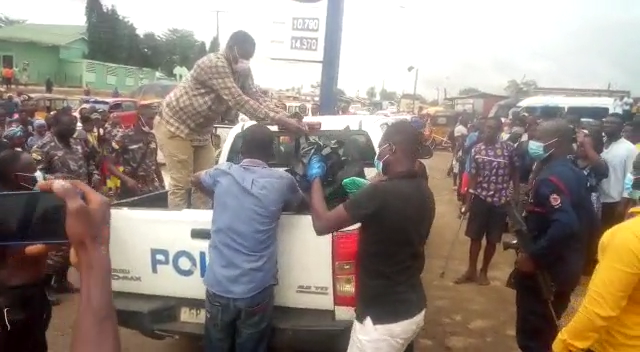 Residents are requesting that the police ensure that justice is served after expressing their surprise and outrage at the incident.

A resident asked, “How on earth will a chief get involved in such a horrible act?” 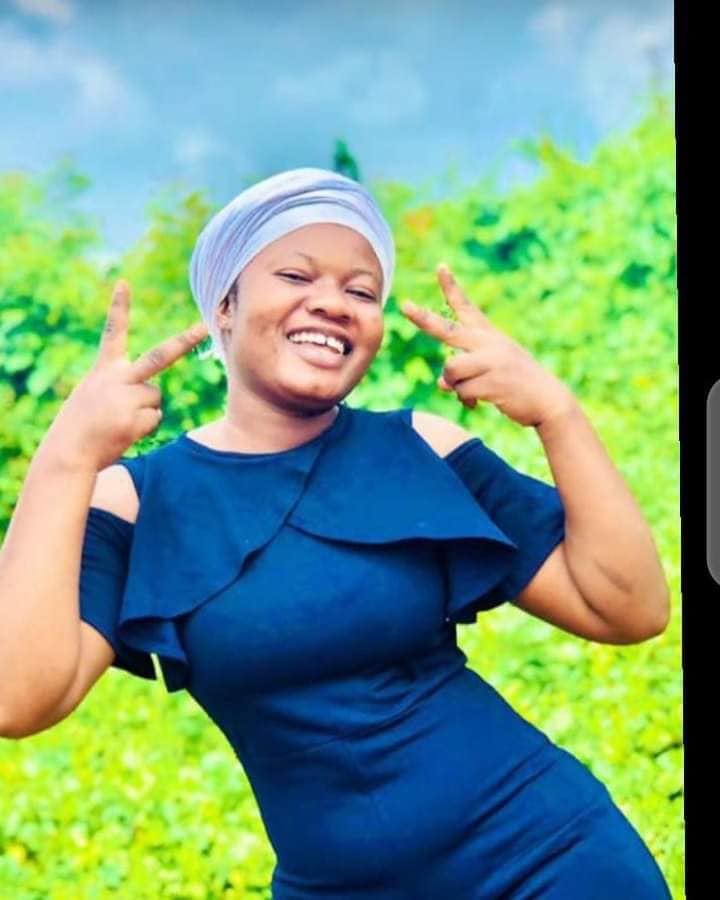 The town was thrown into a state of shock with people trooping to see where the body of the trainee nurse was secretly buried.

Cephas Authur, an assemblyman for the area, urged the Inspector General of Police (IGP) to increase security in Mankessim and its surroundings.

He claims that this is not the first time that something like that has occurred in Mankessim.

“This is the fifth occurrence of this kind of incident this year. I’m requesting that the police ensure justice is served and the chief and pastor are brought to justice,” he said.

The victim’s body has been deposited in the mortuary of the Cape Coast Teaching Hospital for preservation and autopsy.