Senegal and the Netherlands will head into their opening World Cup fixture high on confidence after a string of promising recent performances.

In February, the Teranga Lions secured their first Africa Cup of Nations (AFCON) title after beating Egypt on penalties.

The Netherlands have also enjoyed considerable success in their continental exploits, topping their Nations League group and notching two morale-boosting wins against their Benelux rivals, Belgium.

Tough fixture for both

Monday’s match will likely represent the greatest challenge in Group A for both teams, who will fancy their chances against Ecuador and Qatar, ranked 44th and 50th in the world, respectively.

The contest at Al Thumama Stadium had promised to pit Liverpool’s mercurial centre-back Virgil van Dijk against his former teammate and prolific goalscorer Sadio Mané. However, this year’s Ballon d’Or runner-up picked up a leg injury playing for German champions Bayern Munich and has been ruled out of the tournament, in a big blow to the African champions that has left its supporters in shock.

“We know that we have lost a great leader but I think that there will be more players that will show themselves and we must be ready,” defender Kalidou Koulibaly said.

“We have to be ready, ready before any eventuality, it’s true that the absence of Sado will harm us enormously … because he is an important player. We have players of great quality too, so we are confident in our quality, and we will do everything to show it.”

Still, Micky Jnr, a football journalist specialising in African football, expressed confidence that “this Senegal team will progress from the group”.

He expects Senegal to claim, at least, a point against the Netherlands, or “maybe surprise the Europeans with a win”.

At the back, both teams boast several world-class options. Van Dijk is joined by the likes of Inter Milan’s Stefan de Vrij and Bayern Munich’s Matthijs de Ligt for the Oranje. Senegal can rely on Chelsea’s Koulibaly and RB Leipzig’s Abdou Diallo.

In between the sticks, Senegal seemingly have the upper hand with Chelsea’s Edouard Mendy.

Even though the keeper has struggled for form this season, his international experience far outweighs what the Netherlands offers. Dutch manager Louis van Gaal has yet to settle on his number one, but in the past two matches, he handed Ajax shot-stopper Remko Pasveer his first international caps at the ripe age of 39. 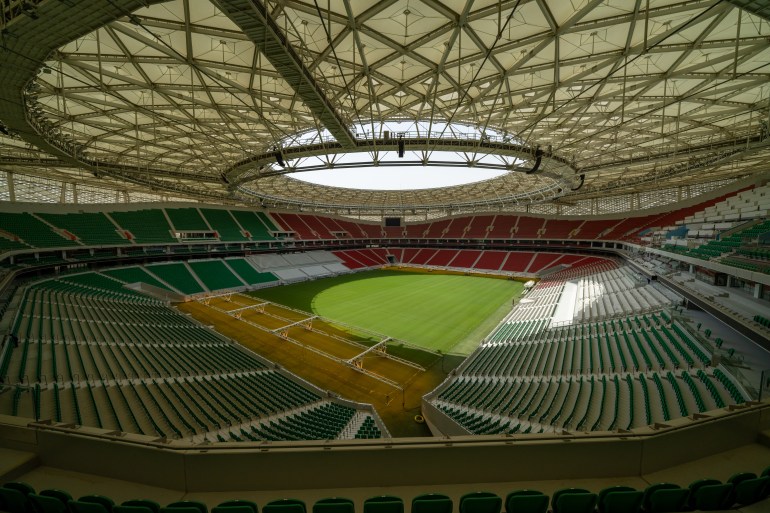 In midfield, the Oranje boast the likes of Frenkie de Jong and the free-scoring Cody Gakpo, who continues to light up the Dutch Eredivisie with 13 goals and 15 assists in 24 games so far this season.

“It is going to be a cagey game; I think the battle will be won in midfield,” says Jnr, who highlights Senegal’s Pape Matar Sarr, a talented footballer with an “excellent work rate” as someone to look out for. 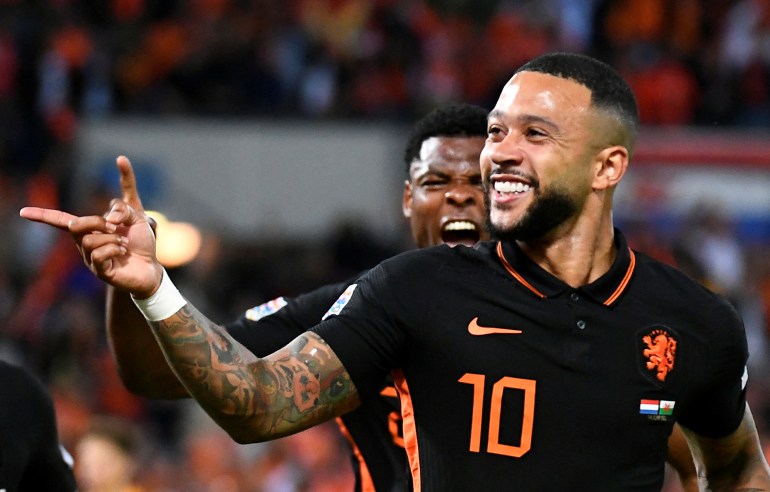 Senegal have some exciting options in attack, such as Boulaye Dia, who is currently on loan to Serie A side Salernitana from Villareal.

However, Mané will be a huge loss for Senegal, whose defence will have to cope with Memphis Depay who seems to have recovered from an injury.

“We have players who play at the highest level, the biggest clubs in the world. We have experience. We have talent. We have a good mixture. But first and foremost, we have team spirit. And I think that’s the start and the key to success. It’s not guaranteed success, of course, but it’s a good way to start,” van Dijk said on Thursday, while also hailing van Gaal’s leadership.

“We have a fantastic manager, experienced manager,” he added.

“It’s going to be a very big one against the African champions and we’ll do everything in our power to hopefully get a good result and start our World Cup in the best way possible.”

The Ghana will be live on National television in Senegal and in other African countries. The game will be shown on TV in the Netherlands and across Europe.