The Glazer family, who took over at Manchester United in 2005, are hugely unpopular among the club’s fanbase. 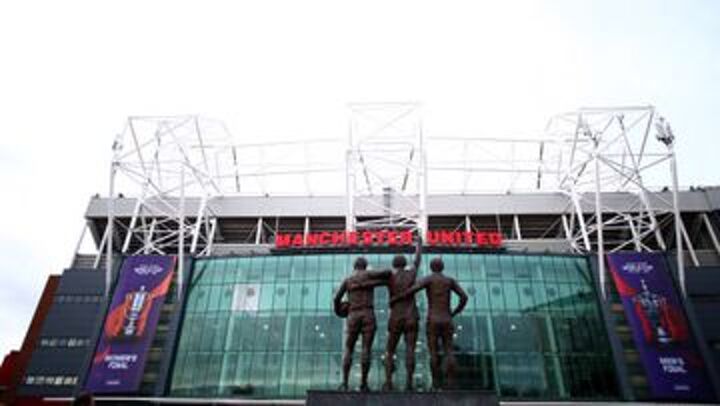 Manchester United Football Club could be sold by its owners after 17 years in charge, report Sky News.

The Glazer family are reportedly preparing to formally announce its intention to examine potential sources of outside investment. The process is likely to include a full or partial sale, or strategic partnership with third parties.

United have not won a Premier League title since 2013 and the Glazer family, who took over in 2005, are hugely unpopular among the club’s fanbase.

A partial sale to new investors, with capital being raised to fund a redevelopment of Old Trafford, is another potential outcome.

For more than 18 months, the club has been promising to introduce a modestly sized supporter ownership scheme that would give fans shares with the same structure of voting rights as the Glazers.

The initiative has yet to be launched despite a pledge to have it operational by the start of the 2021-22 season.

The Premier League giants were one of six Premier League teams to agree to join the failed Super League project. In the summer of 2021, supporters of the club forced the postponement of a home match against rivals Liverpool after protesting against the Glazer family.