A boy has been ‘kicked out of school’ after copying Ronaldo’s legendary World Cup haircut. 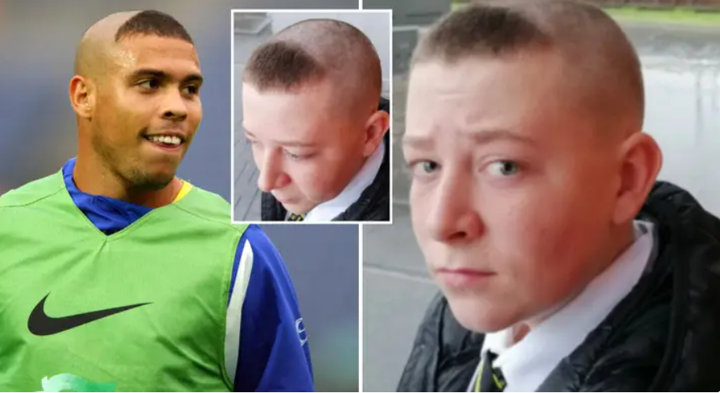 12-year-old Alfie Ransom pleaded with his mum to shave his head to replicate the former Brazil striker’s extravagant hair style from the 2002 World Cup.

He donned the haircut during his match-winning performance against Germany in the final, scoring two goals to help his team to World Cup glory.

Young lad Alfie wanted to sport the famous haircut for this year’s tournament, with his mum Emma Shaw succumbing to his pressure.

The youngster shaved his head and left the fringe following England’s big 6-2 win over Iran on Monday.

But his Ronaldo-inspired haircut didn’t go down well with Sirius West Academy. 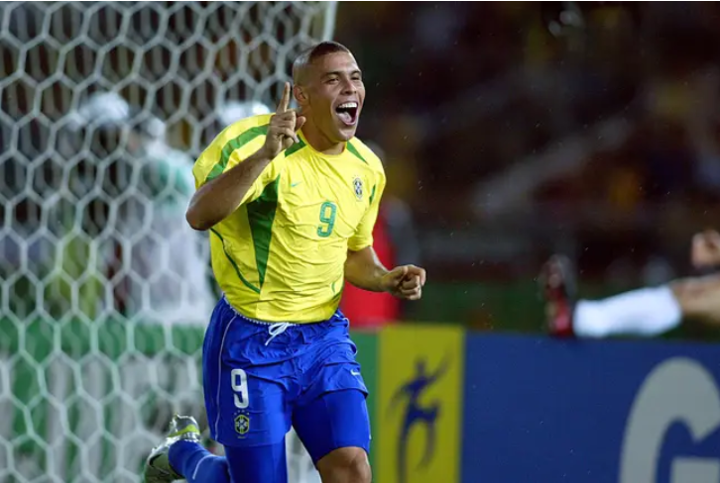 Emma claims she was called by staff at the school to say her son was being sent home for breaching school rules.

She said: “Nowadays, schools are all about accepting people for who they are and encouraging people to be unique and themselves. How is this any different?

“Ronaldo is one of my son’s favourite players and it’s the World Cup.

“Even since I was a kid, there were always trends according to what pop stars and celebrities were doing- we would go crazy for the stars,” she added.

“Alfie’s friends loved the haircut and it made Alfie really happy and confident.

“He likes school and wanted to go as normal but he won’t be allowed to go back until he’s shaved it all off, which is ridiculous because it won’t affect his learning one bit.”

“There should be no extreme hairstyles such as a Mohican, shaved ‘tram’ lines or unnatural hair colour.”