Former Portugal and Real Madrid star Fabio Coentrao has slammed the criticism of his former team-mate Cristiano Ronaldo for the way he has conducted himself this season. 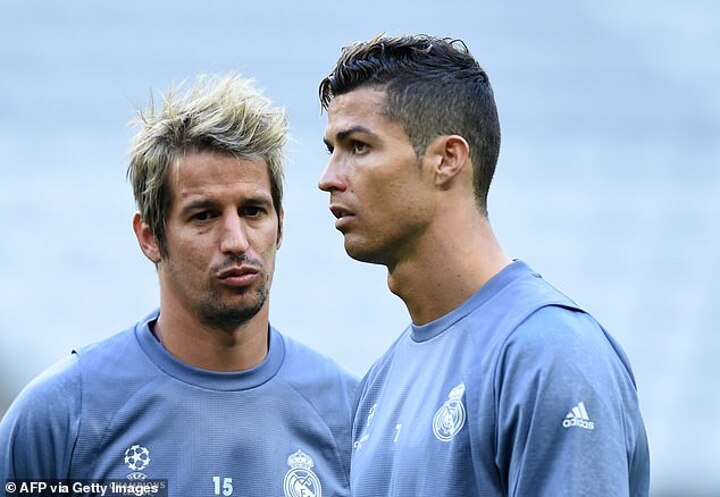 The 37-year-old parted ways with United after his explosive interview with Piers Morgan that saw him criticise the club, Erik ten Hag and the Glazers.

A number of the forward’s former team-mates have shared their views on the situation, including Gary Neville and Wayne Rooney among many others.

Coentrao, however, who played alongside Ronaldo both at Real Madrid and for Portugal, has spoken out on the criticism that he has faced for his bombshell interview and walking off the bench early in United’s victory over Tottenham.

‘I don’t feel motivated to talk but I had to because I don’t like to hear what they say about Cristiano,’ Coentrao told Portuguese news outlet Record PT.

‘There are ex-players who were nothing, they were sh*t, and they talk about Cristiano as if they were something [in football]. They don’t have to talk like that.

‘Even if he’s not performing at his level, it’s pretty ugly. People start talking about him, saying he gets along badly with his team-mates and things get misinterpreted.

‘It’s a horrible thing, I know how he is. I lived with him for many years and he doesn’t have to tell me how things are: I know. 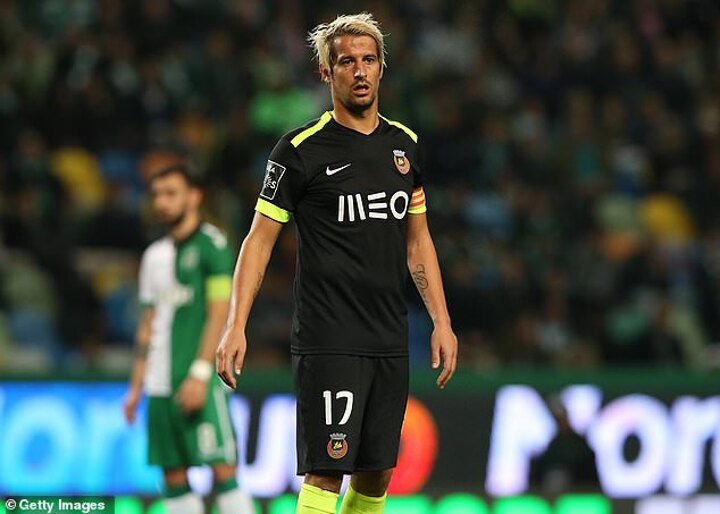 ‘It’s impossible that Cristiano doesn’t get along with Bruno [Fernandes] or with one of his team-mates, [because he is a] fantastic person.’

There has been questions over a rift in the Portugal dressing room between Ronaldo and Bruno Fernandes, given his bombshell interview about United.

There was intrigue surrounding a seemingly frosty reception Ronaldo got from Fernandes when they met up for the first time at Portugal’s pre-World Cup training camp in Lisbon. Fernandes, however, revealed that Cristiano Ronaldo joked about getting to Portugal’s team base faster in his personal jet than his former-Manchester United teammate did by scheduled flight, when the two first met up for the World Cup campaign.

Fernandes said: ‘Actually I was in a plane for two hours. I was not in the same mood, and he made a joke. He has his plane, his possibility, this time I wasn’t able to join him.

‘When we have possibility we travel together but when you take scheduled flights there are delays. He could laugh. I couldn’t.’

Ronaldo is now a free agent and has been linked with a move to Chelsea, with Blues owner Todd Boehly reportedly keen on bringing the Portuguese star to Stamford Bridge. 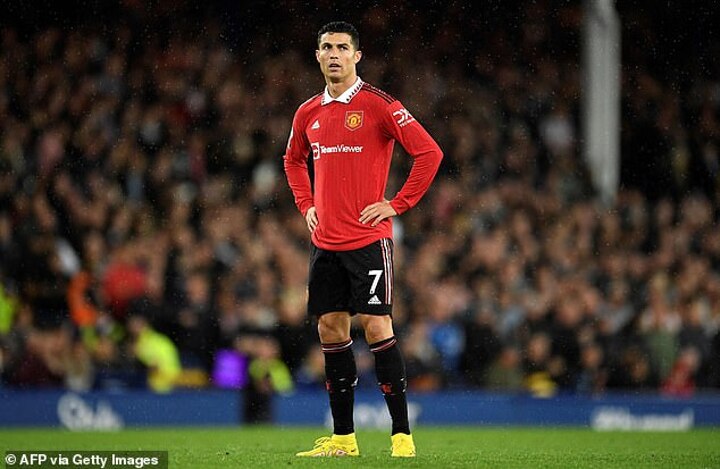 There is also talks of a lucrative offer to play in Saudi Arabia’s Pro League, given Al-Hilal previously offered Ronaldo contract worth £210million for two seasons.

The forward is currently at the 2022 World Cup in Qatar preparing for Portugal’s opening clash against Ghana this afternoon.

His future is unlikely to be decided before the end of the tournament with full focus on adding the World Cup to his Euro 2016 winners medal.

Ronaldo will also be determined to score in a fifth World Cup, breaking a record currently held by an elite group of players including Pele, Lionel Messi, Miroslav Klose, and Uwe Seeler.